Global Sea Mineral Resources has announced that their deep-sea mining prototype exploratory vehicle has become detached from its mooring line. While they say it is a routine setback, the incident is likely to raise even more questions about its environmental and economic viability. But if seabed mining is off the table, where will we find the key natural resources we need? 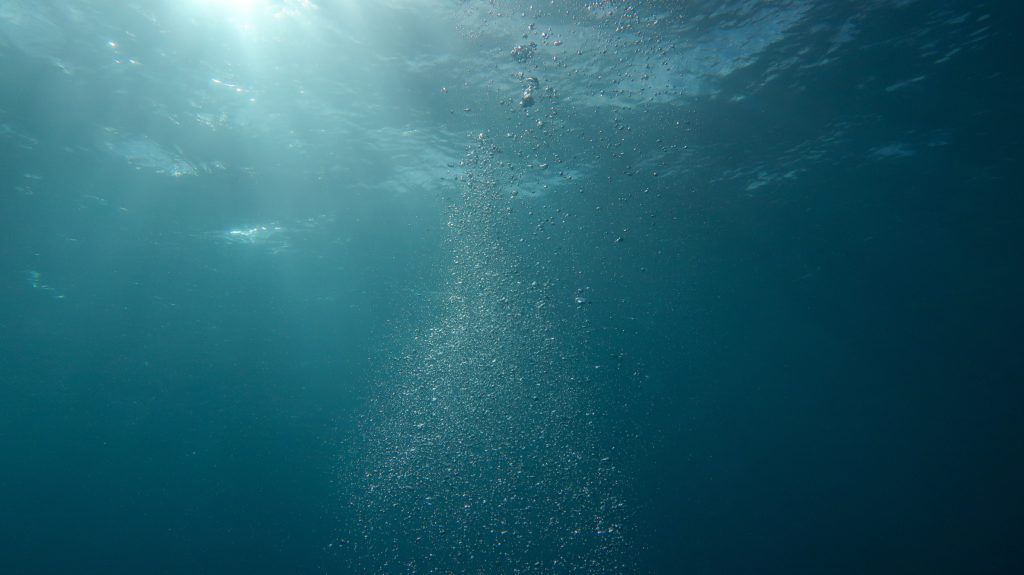 For some, seabed mining has become an easy solution to one of the most pressing problems of the modern economy: access to mineral resources. But the battery metal revolution powered by metals collected from the ocean’s depths is far from becoming a reality. And it just got a little bit further from reality as the Global Sea Mineral Resources (GSR) flagship 25-ton mining vehicle became stranded on the Pacific seabed.

The environmental revolution – envisaged by everyone from proponents of the Green New Deal to the king of Capitalism Elon Musk himself – is resting on a shaky foundation. Their hopes are pinned on a subset of emerging technologies including the electric vehicles Musk is making a fortune from. But these technologies require access to rare and limited natural resources: battery metals.

If you have been following the mining news of late, you will already know how much the demand for these metals is changing the industry. Elements like lithium, cobalt, and others are required to build the batteries of the electric future, but their acquisition puts the environment at peril. President Biden has come under fire for not cracking down harder on new mining initiatives, while simultaneously facing pressure to speed up the energy transition. This paradox is making some companies get creative and dive deep for solutions.

Enter deep-sea seabed mining. The concept is simple. Collect the various elements readily available on the largest surface area of the planet’s crust: the ocean floor. While studies have shown promising amounts of rare metals may be collected economically, the environmental costs are still unknown. That is raising a lot of red flags for companies like GSMR and DeepGreen, a Canadian company with hopes for the process.

Since the beginning of the year, GSR and other companies hoping to profit from the legal vacuum of seabed mining have been launching exploratory studies. Mostly designed to test the economic feasibility of the projects, they also have the mandate to assess their environmental impact. The latest incident from the largest project shows there is room for improvement and criticism.

Until this week GSR—an offshoot of the dredging company DEME Group—was testing their prototype deep-seabed mining vehicle: the Patania II. Unfortunately, they had to announce in a press statement that the massive 25-ton machine had become untethered, losing its coupling to the 5km cable connecting it to the ship above. While they maintained the setback was both minor and expected, the news is like an anchor stopping their progress. Literally.

While we do not necessarily agree with Greenpeace scientist Dr. Sandra Schoettner when she said the incident “should sink the idea of ever mining the deep sea,” it surely is a reminder of the extreme difficulties and costs of seabed mining projects. If the company is quickly able to recover its vehicle, that may however show that solutions can be implemented efficiently, even at such depths. But, until then, it is a 25-ton reminder of why traditional mining may be the only way forward for the foreseeable future.

What other mining alternatives are there out there, really?

While hopes sink in the Pacific for seabed mining; and politics blocks progress across the globe; what solutions are there really for mining the resources the energy transition needs?

If you pay attention to Elon Musk, the answer may lie even further from home, in the chunks of rock and metal hurtling through space in the Asteroid Belt. But there are nevertheless solutions closer to home.

Mining companies in Canada and abroad are constantly seeking opportunities to refine the world’s natural resources to humanity’s advantage. Furthermore, there has been a real push throughout the industry to bring it up to the environmental standards needed to justify the ecological disruptions. Electric vehicles, data use, forward planning, and better governance are all helping to reduce their impact on the planet.

And unlike seabed mining, when they are done, traditional mining won’t be leaving mechanical behemoths on a scrapped-up ocean floor.

(Featured Image by Berend via Pexels)