Canadian politics divided over mining for batteries, but we are not alone

As climate exchange and the energy transition accelerate, the green wave is running into a few political snags. Notably the inadequacy of current battery metal extraction and refining needed to support electric powered vehicles and infrastructure, with Canada and the US’s growing worries about Chinese control, election about rare earth mining in Greenland, the debates are happening everywhere, even down to the sea floor. 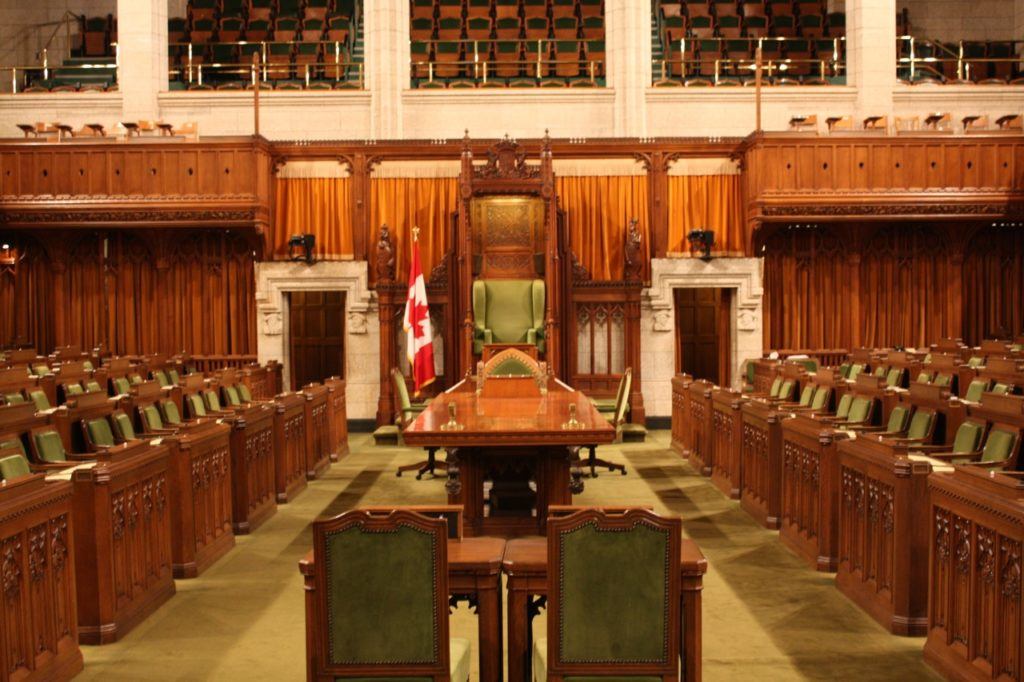 As governments around the world struggle with the pandemic’s health and economic crisis, the climate crisis continues to loom in the background. Governments and corporations are mining the thin line between ecology and economy, and are running into some serious political roadblocks. One of these concerns the very building blocks of the environmental revolution many are hoping for or betting on: battery metals and other rare earth minerals.

While it is easy to point at technologies that have exacerbated climate change, the technologies aiming to turn it around are often still in their infancy, especially as an industry. And these industries are experiencing growing pains and might very well run into more as resource supplies become simultaneously scarcer and more important. Already tensions are emerging over these rare earth minerals and other battery metals, and not just between the largest powers. From Greenland to the bottom of the seafloor, the battle over the metals that will power the future is heating up, just like our planet.

Battery metals and rare earth mineral mining: what’s all the fuss about?

Anyone following the world of mining news will already know all about these elusive prizes, But for those few readers who might be unfamiliar with these crucial natural resources might be wondering, why are metals so important all of a sudden? And they have good reason to, resource extractive industries have not been in the spotlight for some time, and many have even enjoyed decades of infamy. Known as much for polluting tailing ponds and strip mining as for their importance to modern society, mining is an unlikely hero for the environmental revolution, and yet it is becoming increasingly clear that it must become one.

First it is important to distinguish between the two: rare earth minerals are defined (you guessed it) by their rarity on the planet, and while there are many involved tangentially (or microscopically) in many consumer electronics, the percentage is not that much higher in electric vehicles (EVs). Battery metals on the other hand are essential to EV production as they are core components like cobalt, lithium or even copper, but are not nearly so rare (though there are definitely difficulties recovering them). Both have supply chain issues, and both are important in the move to modernize our economies, including efforts to render them ‘greener’.

They are also both at the heart of many debates and political struggles because their recovery is so costly yet crucial. Struggles and tensions that Canada certainly has not been able to avoid.

Canada has long held a strong position in the domain of extractive industries, whether it’s gold and silver or oil and tar sands, the land is rich in natural resources and companies which specialize in their recovery. Yet as the nation becomes more environmentally conscious these business models are less appealing to Canadians. Public action helped revoke a measure that would open up parts of the Rockies for coal mining for example.

But now the government is at an impasse, as it also wants to invest heavily in the EV market, positioning the country as a global leader and supplier. It has spent significant funds assisting Ford and other large motor vehicle companies to get their factories ready for EV production, but hasn’t taken enough steps to ensure a steady supply of the materials needed. This is why suppliers have petitioned the Canadian government to build a comprehensive plan to protect these supply chains. But the government is stuck between two equally important pressures from the environmental movement: the present needs, and the future impacts.

Unfortunately, this more often than not leads to paralysis among the decision-makers, which means a continuation of the status quo, which in this case often means dependence on Chinese suppliers.

China already had a significant leg up in the race for rare earth minerals, due to substantial natural reserves. But the government and its State Owned Enterprises (SOEs) have done a stellar job accumulating both strategic reserves and access to global supply sources. Notably by stepping in to provide (funds for) infrastructure in many African nations (among them the cobalt and the conflict-heavy Democratic Republic of Congo). Now it is increasingly clear they have a head start in the reach for these and other crucial minerals and resources, no doubt because they enjoy greater control, and less democratic contention, over their investment decisions.

Now it is the turn of the US to start looking into greater resource accumulation, or at least supply chain integrity. After all, even if the mines in Nevada are opened up for exploitation, if there is no US or North American capacity for processing and refining, they might just end up shipped off to China anyways. Hardly the independence many industrialists are dreaming of or clamoring for.

This week we got to see another example of this conflict play out in prime time… well, if you were in the Arctic. Otherwise, you might not have caught the latest on the snap elections in Greenland that ended this week on Tuesday with the upset victory of the opposition. The green-left coalition-backed Inuit Ataqatigiit party triumphed over the reigning Siumut party, whose government had collapsed over the decision to allow controversial rare earth and uranium mining projects.

Most notably the Kvanefjeld project (with predominantly Chinese and Australian backing) an open-pit mine that would put the fragile ecosystem and austere natural beauty of the region at risk. While the previous governing party argued that the mine and others like it were essential to moving towards financial security and independence from Denmark, their arguments failed to win over a majority on Tuesday, and now the future of the project is uncertain.

Just the latest in an increasingly long list of mining projects running into political snags, and while they are not always environmentally motivated, there is clearly an increasing tension between the economic stakes and the democratic ones. But opposition doesn’t always go through governing parties, sometimes corporations take on the role of discouraging practices they fear will be unpopular with their consumers.

One innovative idea to help solve the supply problem put forward by an ambitious set of Canadian (among others) companies is to harvest some of these materials from the seafloor. Notably from ‘nodules’ which are just ‘lying around’ on the bottom of the ocean, but are supposedly rich in cobalt and other key metals and minerals.

While this is marketed by the prospecting companies as an environmental windfall without the environmental dangers of surface mining, many are unsurprisingly concerned about the potential dangers to the sea floor. There are fragile and poorly understood ecosystems there as well, and while they might be out of sight and thus out of mind, damaging one part of the planet to save another is hardly a solution.

Yet because the areas being considered are far from the jurisdiction of any particular government the battle has to take place at the international scale. And while some of that means painstaking research and guideline writing by regulatory agencies like the ISA (International Seabed Authority) the process is still subject to democratic oversight of a sort.

The impact of popular opinion on the topic has been so hefty and extensively negative that many large companies have already jumped on board with a statement they will not use any materials from the process until the impact is fully understood. The group which includes Google, BMW and Samsung SDI and more may not be committing to a ban yet, but their preemptive attempt to assuage their environmentally sensitive customers shows that the power of public opinion extends beyond the voting box.

(Featured Image by Sam via Flikr)