African ambition in the startup world

It is clear that the African continent has great potential if the growth of its startups and the interest of investors in the region are any indication. However, while signs of accelerating growth are not hard to find, they remain rather slim. Decades of poverty have deprived much of the population in Africa of the basic infrastructure and economic opportunity needed to truly thrive. 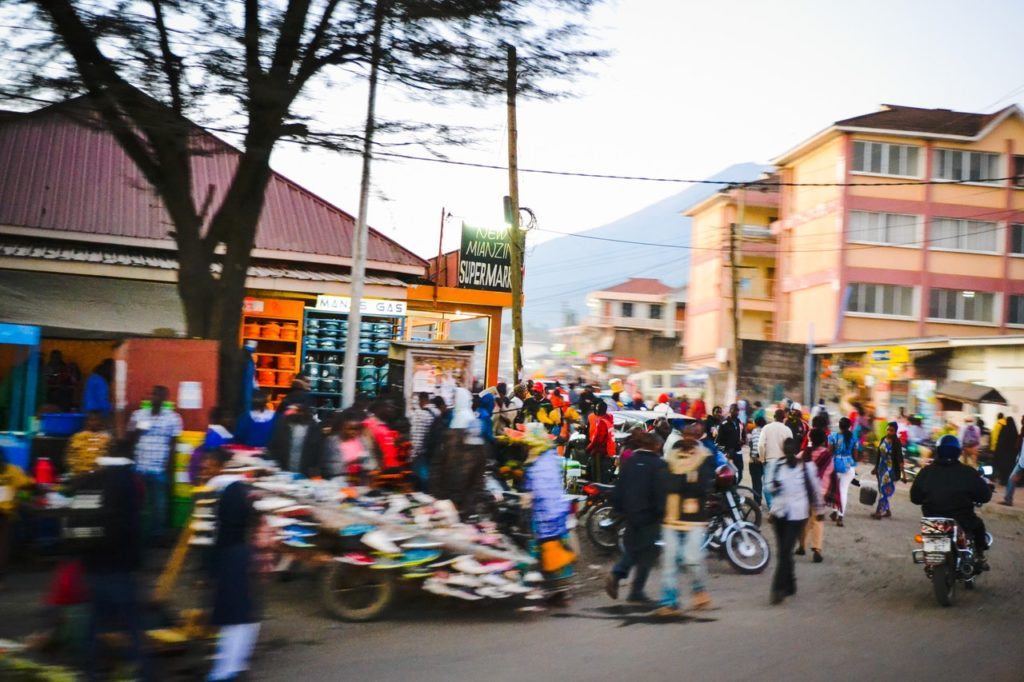 Unsurprisingly, with pandemic-driven demand for tech seeing all manner of startups and other tech companies rocketing to record valuation, startup funding has also risen to all-time highs. And, while most of the activity we see being reported has been focused around the more established tech centers, there’s plenty more going on outside of North America and Europe.

This is especially the case in emerging economies. Notably, increasing levels of startup activity and VC interest are spreading like wildfire across the African continent. In one of the more notable examples of late, African payments startup Flutterwave closed a $170 million funding round, putting it at a valuation of over $1 billion. This comes just one year after closing its $35 million Series B round, seeing it reach Unicorn status much faster than expected.

However, whilst shoots of accelerating growth aren’t too difficult to find, they remain rather thin. With decades of poverty leaving large swathes of the continent’s population without access to the very necessities of human life, it’s only natural that much of the continent is also left without adequate infrastructure. In many places, just getting a reliable internet connection—even for a short period of time—is out of the question.

Access to financing not the only problem for African startups

This, aside from access to funding, is one of the major stumbling blocks holding startups back on the continent. Even something that, bandwidth-wise, is as undemanding as mobile payments can be a challenge in Africa, before high transaction fees and other miscellaneous problems are factored into the equation.

Clearly, the African continent has great potential if the increasing growth of its startups and investor interest in the region is anything to go by. But, for now, it also has more than its fair share of basic problems that need to be addressed if this potential is ever going to become a reality.

This is creating somewhat of a chicken-egg situation which, if left unchecked, could further deepen the disparity between it and the rest of the developed world. Without the capital to invest into building out the infrastructure needed to develop a thriving service-based economy, it will be left in an increasingly disadvantaged position economically as the rest of the world makes the transition. Unfortunately, left with its current economic situation, it already finds itself stuck in a position where investment into infrastructure development is a difficult, seemingly unattainable dream.

But difficult doesn’t necessarily mean impossible, and Africa does have its backers. The Bill & Melinda Gates Foundation, for example, doesn’t need much introduction, and it has been an important propellant for improving living standards for many impoverished regions. But, while its work is important, it is focused more on things like sanitation and hygiene. Critical problems needing urgent attention, yes, but they are also problems that, once fixed, still fail to enhance Africa’s potential as a thriving, economically independent region.

Fortunately, Africa also has backers more interested in raising the continent out of its current state of extreme disadvantage. This led to the creation of Investment Fund Africa (IFA) and the establishment of a $6 billion infrastructure-focused fund. Its founder and CEO, Neil De Beer, describes being particularly motivated by seeing the continent being “fiscally colonized” by Chinese, European, and American interests that are, effectively, bleeding the continent dry.

Clearly, doubts about the profitability of the African continent have dissipated. The question now is whether its startups and numerous other resources can work for the continent, not just foreign interests. Now, more and more funds—such as the IFA—believe the answer is yes, and are stepping in to alleviate the rampant deficit. Arguably, they are doing an excellent job of turning the tide and paving the way for technology development on the continent.

Of course, the ambitious vision of leaders like De Beer will require looking outside of their own backyard and tapping into potential startups that could be part of the solutions needed for the continent. For this, Neil De Beer will be presenting at the first Startup Supercup, organized in Sarlat-la-Canéda (South-West France), to share his vision as a provider of funding for infrastructure, and to network with the other investors and startups he needs as partners for the project.

Here he will also be taking his aspirations for African startups with him, helping to open the international doors for them. After all, with his eye on the 2024 South African presidential elections and a long history at the epicenter of his country’s turbulent history, De Beer’s commitment to his country and continent should not be underestimated. This will no doubt give the event a significant emotional charge. Whether it is his desire for change within African nations or his ambition to transform African startups into the giants of tomorrow, passion will be infused into everything he does.

PrevPrevious postCanadian politics divided over mining for batteries, but we are not alone
Next postIs currency going full circle?Next