Esports grew phenomenally during Covid-19 as the boredom of stay-at-home life saw droves of people flock online. However, despite the pandemic restrictions generally easing globally, newfound esports interest doesn’t seem to be waning. Instead, it’s still going strong and expected to see the market grow by almost 15% this year, sparking interest in new projects, especially in underserved areas. 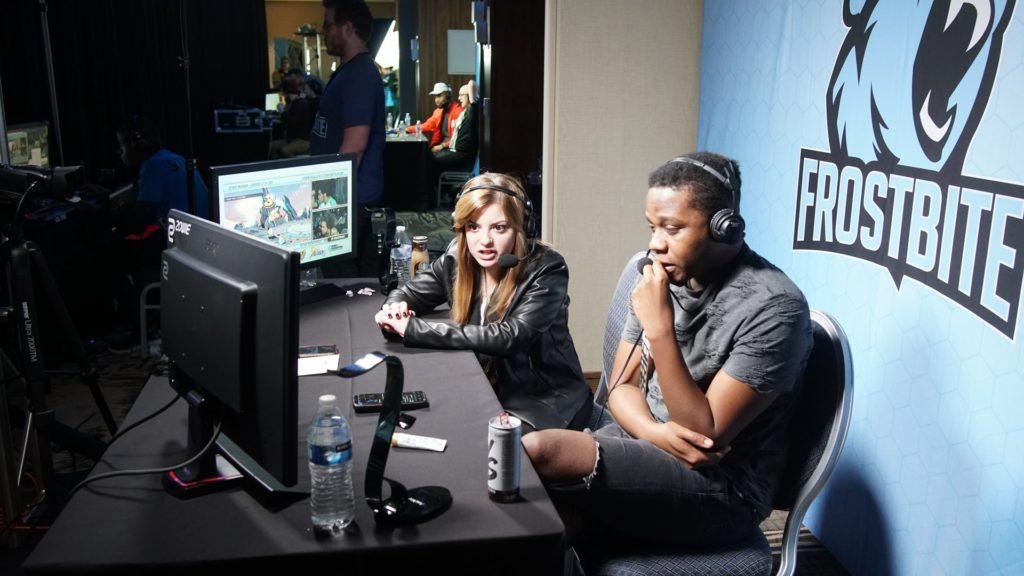 When Ferdinand Magellan made the first European landfall at Guam in the sixteenth century, he probably wasn’t thinking about its future potential as an eSports hub. Nonetheless, he instantly recognized its geopolitical importance and, by the seventeenth century, soldiers were deployed and missionaries were engaged in converting the native Chamorro people of the Marianas to Catholicism.

Spain managed to retain control of the island until the late 19th century, when the United States seized control in the Spanish-American war of 1898. The U.S. briefly lost control of the island to the Japanese but, since then, the U.S. has used the site as a key staging ground throughout several conflicts, including the Gulf, Iraq, and Vietnam wars, and is still used to this day in order to maintain a U.S. presence in the Asia Pacific (APAC) region.

The reason why Guam has so much value as a key outpost for powerful nation-states is its highly centralized position in the APAC region. Reasonably equidistant from Russia, Australia, the western flanks of Southeast Asia, and the United States’ own Pacific island Hawaii, it provides the perfect halfway point for air and naval fleets deployed to the region.

Translating this into eSports, this equates to it being the ideal location for hosting a so-called ‘ping-neutral’ eSports hub. The reason this is of great interest is that ping, or latency, is often the difference between in-game life and death. As gamers located closer to the central game server don’t suffer from the same ‘lag’ (delay between when something happens and when they see it, and vice-versa), a nearby location can put some at a distinct advantage over those further away. Thus, it is hoped that by providing a central location, gamers throughout the entire APAC region can compete online in reasonably fair conditions.

An ambitious project needing the backing of a telco

While setting up a central APAC eSports hub sounds wonderful, it’s not as though Guam is an international internet and communications hub. While it does already have the requisite undersea cables to access the internet, it isn’t exactly a hub of internet infrastructure activity. Looking at the availability regions of major cloud infrastructure providers like Amazon AWS and Digital Ocean, for example, we see a heavy focus on major business centers like Sydney, Hong Kong, and Tokyo, with nothing available in more remote regions like Guam.

This is perhaps why the idea of building an eSports hub in Guam has never been considered before. That is until the Telco behind the project, Australian company OneQode, had the idea. To make it happen, OneQode is using its existing points of presence throughout the APAC region, along with a new submarine cable and other peering agreements to put the necessary infrastructure in place. This is in addition to providing the usual hardware like high-performance game servers that are usually required for eSports tournaments.

While OneQode won’t be laying the submarine cables needed to bring the region together, the project is a fair step up from the usual route to online gaming. Usually, hosting online gaming involves little more than spinning up a few rented machines and piggybacking off the existing infrastructure put in place by someone else. Normally, the headaches and investment needed to build out peering agreements and optimized routes to different geographies, and taking care of the large cost commitment needed for carrier-grade connections are outside of the scope of such a project.

But demand for eSports tournaments is no longer a small concern, and the APAC region is seeing some of the biggest growth. However, until now, existing infrastructure was generally too localized to certain regions. Now it seems we’ve reached the tipping point, where demand for eSports tournaments has hit such a level that major investment into infrastructure-scale projects is justifiable.

Emerging markets are some of the fastest-growing opportunities

While the APAC region is certainly leading as a hotbed of eSports activity, increasingly other emerging markets are beginning to show up on the eSports radar. This is particularly the case throughout the Latin American region, with emerging eSports platforms like FORMATION.GG showing rapid ramp rates in user acquisition throughout the LATAM region.

Here, FORMATION.GG is also showing the increasing importance of eSports as a serious concern as it invests heavily into building out a platform that offers eSports amateurs something more than just a game server. Instead, it is building out a dedicated tournaments platform that is open to players of all abilities, giving opportunities to those outside of the professional leagues to gain international rankings and win prize money in the process.

There is little doubt in anyone’s mind that eSports experienced phenomenal growth throughout the Covid-19 pandemic. With homebound life becoming an enduring reality for large swathes of the world, it was only natural that digital entertainment would be the go-to panacea for boredom. This led to computer gaming, in general, receiving a huge boost, and, naturally, this spilled into a growing interest in eSports.

What is surprising, however, is that while gaming and esports were largely adopted as an answer to a particular set of circumstances, they both continue to show signs of solid growth, even as pandemic-driven isolation lightens. This is predicted to propel the eSports market size beyond the $1 billion mark this year, with an estimated year-on-year growth of 14.5% over 2020.

What this would indicate is that, despite being somewhat ‘late to the party,’ both OneQuode’s and FORMATION.GG’s esports platforms arrive at opportune moments. With both entering the esports market at a moment where the industry has already begun to mature whilst still only just hitting its strides in terms of market growth, there’s good reason to keep a close eye on their development over the coming months and years.

PrevPrevious postRritual and Rite Aid bring mushroom adaptogen supplements to the US
Next postCanadian politics divided over mining for batteries, but we are not aloneNext