Influencer marketing often drives our minds towards celebrities and other internet personalities charging big dollars for sponsored posts. However, audiences of this size are necessarily full of diverse interests—only products with mass-market appeal will have any success here. This is where micro-influencers come into play, driving formidable success for companies like FORMATION.GG. 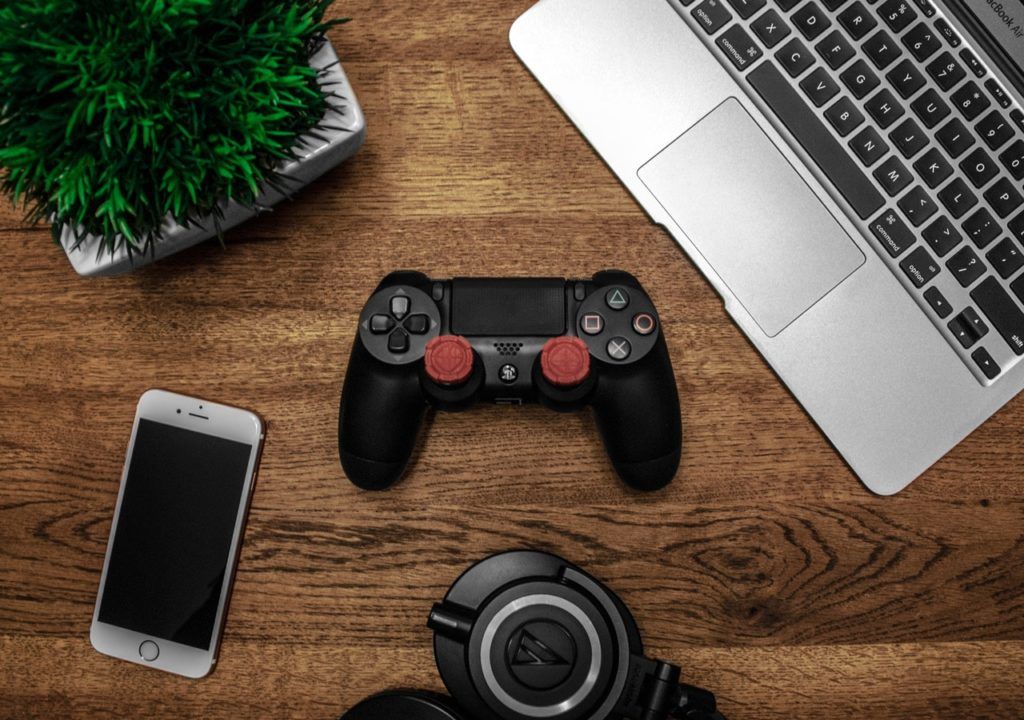 When it comes to marketing a brand, there are very few strategies that pay off quite like influencer marketing. With an estimated $285 in incremental sales per 1000 views, it’s estimated that influencer marketing delivers an ROI 11x that of all other digital media channels. Of course, this figure will be highly dependent on the product being marketed, and the influencer doing the marketing. Having Kim Kardashian promote legal services will likely be nowhere near as effective as Google Ads, even if Google’s is charging an average of about $50 per click for some of the relevant keywords here.

With that said, there’s also no reason why influencer marketing cannot be made to be more effective with the right combination of brand and influencer. However, getting an industry-beating ROI is only ever going to happen with either the buzziest items with mass-market appeal. That is unless a highly targeted campaign is rolled out. But, without the sort of targeting tools that large ad platforms like Google and Facebook offer, how does one create a laser-focused campaign? The answer: micro-influencers.

How to have an outsized influencer impact

Without a doubt, the faces of influencer marketing tend to be celebrities and other figures of mass public interest. Following from this, we tend to find “lifestyle personalities” and “attractive people” figuring the highest in follower counts. However, while the “influence” that these people have is extensive when measured in raw follower count, it’s also considerably diluted by the sheer number of voyeuristic follows they attract. How many Kim Kardashian followers are only there to spy on her lifestyle? Probably more than there are who are genuinely influenced by her.

This is where the right niche influencers can have an outsized impact. While their follower counts may only measure in thousands, those followers are far more likely to be united by a common interest. Thus, if brands can effectively target their product to the right interest groups, these concentrated clusters of enthusiasts can bring about phenomenal results far outstripping those of mass-appeal influencers.

To achieve disproportionate success with micro-influencers, brands need to check off a couple of critical elements. The first is that the influencer is catering to a specific niche that’s highly relevant to the brand. If this first criterion isn’t checked off, the ROI may well end up being worse than if a more mixed fan base had been targeted. There’s little point in trying to market strings and other accessories for bass guitars to, let’s say, the followers of RJ Knits—a popular knitting personality.

In addition to this, brands also need to check the alignment of a personality’s apparent niche and their followers. It just so happens that many who fall into the “internet personality” field also have an apparent niche. Take, for example, Davie504. Ignoring for a moment that this popular YouTuber’s 9+ million subscribers already pushes him beyond micro-influencer status, the interest in his content is not entirely aligned with the apparent theme of the channel. Rather, the Italian bassist has morphed into more of an internet personality, attracting an audience that’s largely more interested in his odd humor and clickbait titles than they are in playing bass guitar.

FORMATION.GG is making a strong case for micro-influencers in building its community

Illustrating a successful micro-influencer campaign is perhaps best done by looking at what other brands have achieved using this strategy. Here, a great case in point comes from esports platform, FORMATION.GG. And while it’s still very early days for this young startup—having only launched a couple of months ago—that only makes the power of micro-influencers even more apparent. What makes the power of micro-influencers more apparent here is that gaining traction from a userbase of zero is always one of the biggest hurdles any new online business has to overcome.

This is especially true in the case of a business like FORMATION.GG. Unlike a typical SaaS, eCommerce store, or any other online business where customers can purchase and use the product in complete isolation from one another, the success of FORMATION.GG’s platform depends entirely on having an active community. As an esports tournament platform, it was critical that it grew fast from the get-go—initial users would only give up if there wasn’t a sufficient number of other users to play with. And that cycle would likely only continue in perpetuity. Every new user would arrive to a relatively dead-looking platform and then leave promptly, thus ensuring the cycle of frustration and abandonment continued.

FORMATION.GG also, for better or worse, had to overcome the startup problem. It didn’t have hundreds of thousands—if not millions—of dollars to splash around on a rapid user acquisition campaign, and even a single influencer mention could bankrupt an early-stage startup. Going rates for a YouTube channel with approximately 100,000 users are thought to average at well over $10k. And a single sponsored post on a well-known celebrity Instagram account can go for as much as $1 million dollars.

How FORMATION.GG rapidly built a community without breaking the bank

For FORMATION.GG’s platform to succeed, there was only one type of user worth attracting: video gaming enthusiasts. More specific than this, however, it also needed these gamers to be interested in the games that it hosts on its platform. There was little point in attracting Tetris players and Mario Karters.

To achieve this, FORMATION.GG partnered with rising stars on the popular Twitch platform, seeking out streamers who had smaller but highly targeted fan bases. Thus it was able to precisely target gamers interested precisely in the games it would be hosting on its platform by partnering with streamers who were known for those very games. This targeted approach has seen influencers with not much more than a couple of thousand followers consistently driving new users to FORMATION.GG’s platform, leading to oversubscribed tournaments just weeks after the platform launched.

FORMATION.GG’s micro-influencer campaign was aided by Twitch, but still acts as a great case study

Admittedly, FORMATION.GG’s path to finding micro-influencers was eased somewhat by the existence of Twitch—the social streaming platform is geared heavily towards the exact people FORMATION.GG needed to attract to its community. However, having an aligned social network really only eases the process of finding and eliminating potential partners. There’s no reason why a knitting supplies company couldn’t hunt out RJ Kints and other popular knitters on other networks with a little effort.

Additionally, just as there’s no reason why a knitting company cannot hunt down targeted influencers on more general platforms, there’s also no reason why even the smallest company can’t replicate the success that FORMATION.GG has had with this method. Without much more than a handful of Twitch streamers (with a combined follower count that’s still only a small fraction of the follower count a typical ‘influencer’ has), FORMATION.GG gained its initial userbase rapidly, and all without breaking the bank. This is in no small part due to the laser targeting and credibility offered by the micro-influencers FORMATION.GG partnered with.

PrevPrevious postVirtual and augmented reality elevate EdTech above mere ‘edutainment’
Next postCanada, a source of valuable minerals for the United StatesNext