Technology has always played a prominent role in education, and its proliferation has seen it trickle down to the consumer. This has resulted in ‘entertaining’ EdTech apps which frequently attract criticism for their prioritization of entertainment over educational merit. However, sacrificing one for the other is not an inevitable necessity, as companies like XRApplied are now showing. 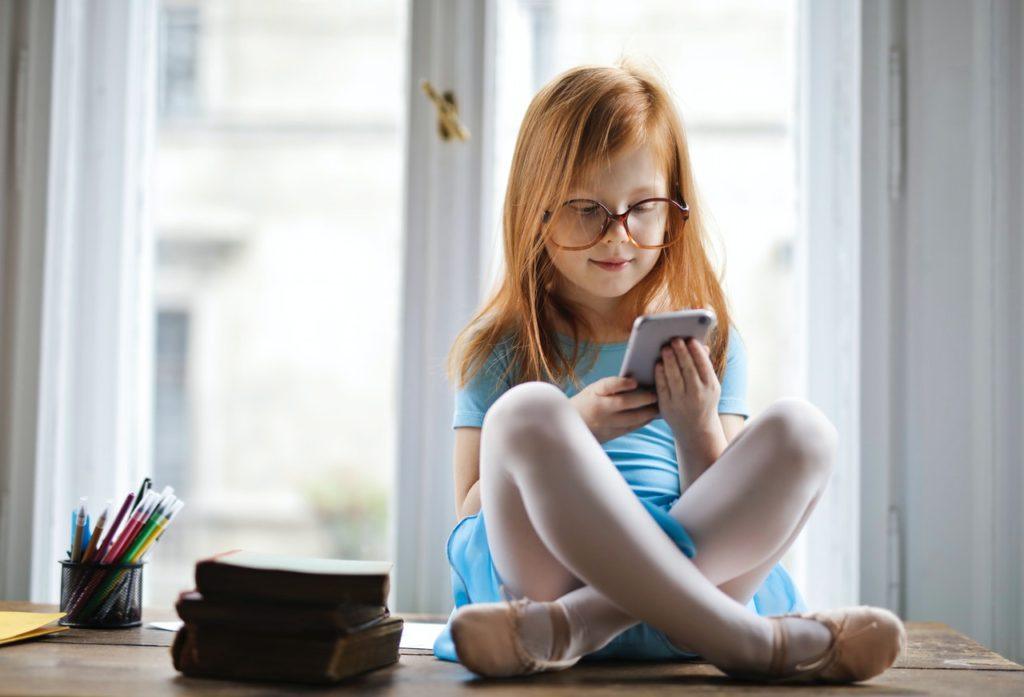 To its credit, the education sector has historically been one the most receptive to new technologies. From computer labs to Virtual Reality (VR) headsets, schools and universities have often been amongst the earliest adopters of new technologies when the budget doesn’t get in the way. Many educators understand the importance of integrating new technologies into the learning process, both to enhance learning outcomes, and to prepare students to face the world as technologically literate adults. This has given rise to a burgeoning industry commonly known as EdTech—a loose categorization of technologies designed specifically for educational purposes.

The rise of consumer adoption can reduce EdTech into ‘edutainment’

A more recent phenomenon, however, is seeing the growth of educational technology outside of the classroom. An obvious avenue where EdTech is making its impact felt is in workplaces. This has been particularly the case with Virtual Reality (VR) and Augmented Reality (AR) tools, which are proving to be immensely valuable for teaching employee skills, especially in occupations where training has traditionally been expensive, dangerous or just plain time-consuming.

However, it is not just educational institutions and businesses that are driving the growth of EdTech. The consumer end of the market has seen enormous growth in recent years. The traction that apps like DuoLingo have gained in the last decade is a testament to this. The factors behind this growth are multiple, but concentrate around points like the shifting value we as a society place on education, the convenience of digital tools over traditional books and classrooms, and, perhaps above all, the gamification of the learning experience.

The gamification aspect has been one of the more controversial aspects, with critics raising concerns that some EdTech is more or less equivalent to idly passing time. This has been especially so in some categories that turned into minor fads, with popular trends like “brain training” games being thrown into the derisively named “edutainment” barrel.

One common criticism here—which was commonly leveled against the brain training apps that flooded the market several years ago—was that the challenges presented to users were too easy. App creators were valuing recurring user metrics above all else, and would often lower the difficulty of the educational material and prioritize gamification.

This would lead to users getting a potent double-shot of achievement-driven dopamine as they advanced in the ‘game’ and ‘trained’ their brain, all at the same time. All this without any of the negative sensations that come from hard work which, it is argued, is needed to truly grow one’s mind. In some ways, the apps getting the most criticism were nothing more than the educational equivalent of a gamified vibrating weight loss belt.

However, despite coming under some criticism for its idle qualities, ‘entertaining’ EdTech isn’t necessarily limited to idle entertainment dressed up as education. Often, the critiques were not squared at facets like gamification per se. Rather, critics tended to point at problems with execution and the dumbing-down of content in order to not create user friction.

On the other hand, when done right, entertaining and fun EdTech can become an incredibly potent tool in the educational arsenal when executed correctly. And, with the rise of Augmented and Virtual Reality, creating ‘uncomfortable’ learning experiences that are necessary for growth no longer implies raising user friction and risking recurring user metrics.

The reasons for this are largely owing to the power of AR and VR to immerse users in ways that were nigh-on impossible with other technologies, allowing AR and VR creators to effectively steer the user’s mind in powerful ways. The power of this facet of immersive technology is becoming especially evident in the medical world, where AR and VR technologies are being used to manage both chronic and acute pain. This is seeing the technology being used to treat everything from postoperative pain to long-term backpain.

This shouldn’t come as a surprise, though. Pain, after all, primarily takes place in the brain, and studies in the past have shown that even something as simple as swearing can reduce the perception of pain. The fact that VR and AR, as highly immersive technologies, are able to overwhelm our senses to the point of just about blocking out the real world only makes it an incredibly powerful tool for directing the mind away from the pain.

And this is the same principle that allows educational AR and VR to be more than just oversimplified “brain training” tools that forgo real intellectual challenge so as not to upset its users too much. By offering full immersion in the game, for example, users’ thoughts can be entirely directed towards achieving an outcome whilst remaining distracted from the difficulty of achieving it. This is achieved through such things as combining full-body engagement with rich visual and auditory stimulation all at once. What’s more, the nice added bonus here is such deep, multisensorial engagement with the material only works to increase the neural pathways that are formed during the learning process.

To see what this looks like when theory is turned into proactive, XRApplied’s Augmented Reality Balloon Pop EdTech app that eases the pain of basic literacy education in early childhood. This is a stage that can be particularly difficult—children do not want to sit and concentrate on letters and numbers, which often leads to sing-songs and other tricks being used. However, these sorts of methods almost fall into the same traps that many edutainment apps do—reducing user discomfort at the expense of intellectual rigor. Learning to recite a song, for example, does not readily lead to spontaneous recognition of letters and numbers once out of the song’s context, for example.

To solve this problem, XRApplied’s solution was to engage children with the challenge of popping digital balloons in augmented reality—the app projects digital balloons into the child’s real-world environment. But, instead of mindlessly popping balloons, children are required to correctly identify balloons based on numbers, letters, colors, and basic vocabulary groups like animals. Thus, the child remains completely entertained through both immersion and gamification and, consequently, distracted from the difficulty of a task that might otherwise elicit a “booorrrinnnnggg” at best, or a tantrum at worst.

PrevPrevious postLODE is ending the Bitcoin vs gold debate, just as it was getting started
Next postMicro-influencers driving rapid growth for companies like FORMATION.GGNext