LODE is ending the Bitcoin vs gold debate, just as it was getting started

Not that long ago, investors and finance professionals regarded Bitcoin as nothing but a minor curiosity. These days, however, that’s changing. Bitcoin’s price is surging to unimaginable highs, and now the finance world is debating its merits versus gold. But, just as the debate is starting LODE, an alternative digital currency project is uniting the two and solving the debate. 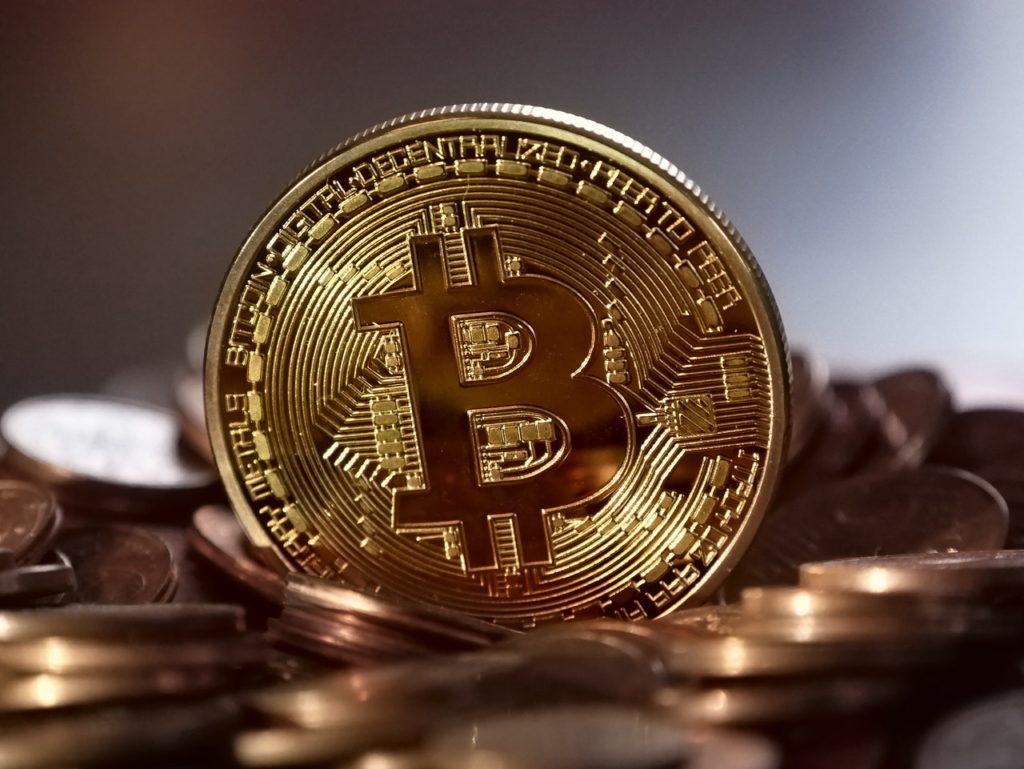 After hitting a new all-time high of over US$61k over the weekend, the current Bitcoin rally has no apparent end in sight. While the last time around (the Bitcoin rally of 2017) the banter amongst more ‘serious’ investors tended towards befuddled amusement, this time around a ballooning number are now deferring to the once-maligned crypto asset with ever-increasing reverence.

To get a feel for just how far Bitcoin has emerged from the shadows, it’s only necessary to look around at the happenings in the press. Increasingly, governments are looking to introduce crypto-specific regulations and central banks are seriously considering introducing digital assets of their own. Even the SEC wants in on the action, and is now pursuing high-profile public figures like John McAfee on securities fraud charges related to cryptocurrencies.

But all of this government institution-driven activity isn’t too surprising in and of itself. After all, it was largely inevitable that Bitcoin would come under increasing scrutiny. As a currency that gained its first shreds of legitimacy in the criminal underworld, it did get off on the wrong footing in the eyes of the law. Rather, what’s more surprising this time around is that institutional investors and finance professionals are now debating the merits of Bitcoin and how it stacks up against traditional, conservative assets like gold. And they’re doing it while keeping a straight face.

Business Insider recently surveyed ten investment professionals and asked them if they would rather hold Bitcoin or gold for the next ten years. Of course, unsurprisingly, many of the responses came back in favor of gold, with more than one investor effortlessly reciting everybody’s favorite “store of value” platitude just as any good boy scout would do.

But there were some responses that may be more surprising given that survey participants were drawn from respectable places rather than from seedy corners of the internet where screaming HODL is an acceptable way of communicating. The more exuberant amongst these responses, given by Anthony Pompliano of Pomp Investments and Morgan Creek Digital Assets, even goes so far as to claim that “Bitcoin is a 100x improvement over gold.”

Of course, such conviction to Bitcoin superiority over gold isn’t shared amongst all respondents that jumped on the Bitcoin wagon. One respondent, Mike Venuto of the $1 billion Amplify Transformational Data Sharing ETF, even seemed to be straddling the gold-Bitcoin divide, teetering between the two as he reasoned: “I would probably pick bitcoin but why not both? Gold and bitcoin have a very similar aspect to the portfolio. I would add gold as a diversifier. I would add bitcoin as a diversifier.”

One of the recurring meta-themes that featured in respondents’ answers on both sides of the divide was that of the digitization of money. That seems to be where one of the real contention points over the value of Bitcoin seems to be playing out, along with the more expected fiat versus asset-backed debate.

Those on the side of gold highlight points like Bitcoins youth compared to the age-old role that precious metals have played. Additionally, Phil Baker of the Hecla Mining Company argues that while Bitcoin’s digital nature does mean it will carve out its own place in a modern economy, that fundamental difference restricts it from ever replacing gold or silver.

On the Bitcoin side, a particularly strong case for Bitcoin’s digital advantage comes from Pavel Matveev, CEO of Wirex. He argues that “Bitcoin and other digital currencies can be easily traded on platforms. We have seen progressive global firms offering to receive payment in bitcoin and advocates such as Tesla taking an active role in promoting it. This liquidity, ease of exchange, and wider use in the modern economy are some of the major differentiators. Gold has a relatively defensive purpose- to hold value, whereas Bitcoin and other currencies are intended to have several uses, not least ease of exchange, purchase, and liquidity.”

With investors and finance professionals divided, is there a third way?

For now, there doesn’t seem to be any clear consensus over the value of Bitcoin as a long-term play; some of the survey respondents’ answers bordered on entirely non-committal. Indeed, were it not for the framing of the question as a binary choice between the two assets, some responses would likely have been delivered with an equal footing in both camps.

However, this divide over digital and physical assets is not necessarily inevitable, and some developments in the world of cryptocurrencies have been making moves to unite the two camps. One such project, the LODE project, has even managed to take this melding of the two to its maximum possible extent by creating digital coins that are backed 1:1 by physically vaulted gold and silver.

Turning back to some key points raised by the investors and finance professionals surveyed, we see one of the strongest arguments made for Bitcoin is its friction-free transactability. On the other side, we see Bitcoin’s volatility raised as one of its major downfalls. Unfortunately, this divide will never be solved so long as the debate remains fixated on the two assets as they’re popularly implemented.

This is why coins like LODE’s silver- and gold-backed AUX and AGX coins offer a real way forward. Brining the same transactability as Bitcoin but with the additional guarantee that they can be exchanged for fixed amounts of gold and silver, the liquidity of digital and the stability of precious metals is no longer necessarily mutually exclusive. In addition, the AUX and AGX coins are coupled with the LODEpay fintech app. Through this app, everyday purchases can be made via direct AGX/AUX exchange with subscribed retail partners or, for those instances where a user wants to spend their gold or silver as regular cash, a card enabling spot-conversion to standard currency. It seems like the Bitcoin versus gold debate is already over.

(Featured image by Pixabay via Pexels)

PrevPrevious postIs it safe to say that AR and VR are finally ready for takeoff?
Next postVirtual and augmented reality elevate EdTech above mere ‘edutainment’Next