Is this the height of the Bitcoin gold rush? This question is on the lips of many investors eager to get involved, or astounded by the rise of the cryptocurrency. But what motivates those buying, and holding onto, the digital coin? For many it is a source of safe value storage, or wealth growth, especially compared to weakening currencies. Yet even Musk has raised doubts about Bitcoin’s price. 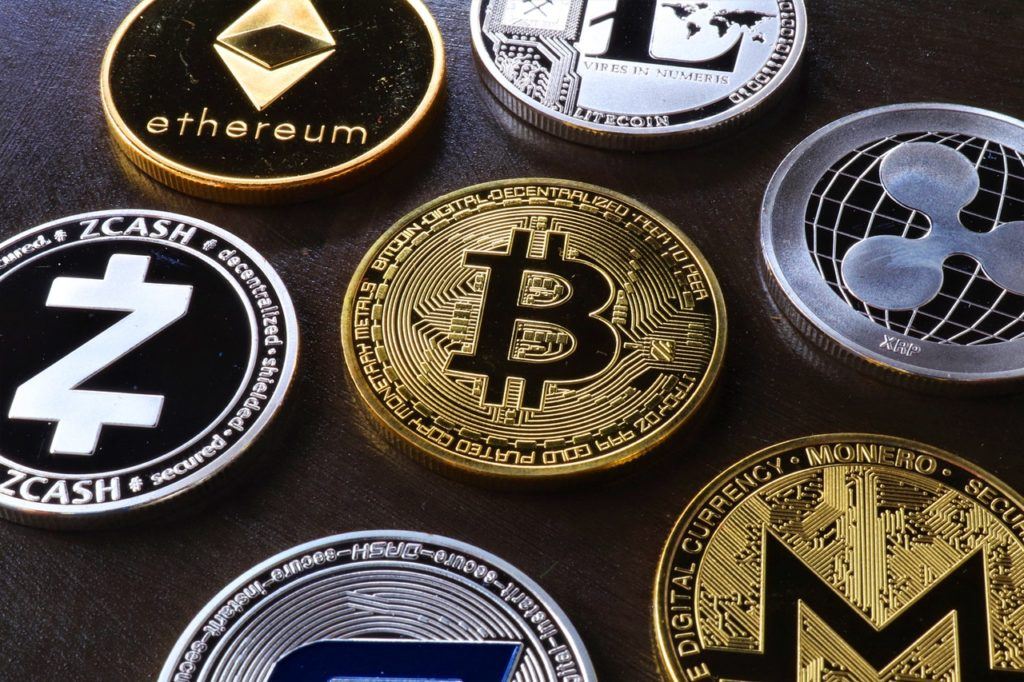 Cryptocurrency is hot right now. Too hot to touch for many. The price of Bitcoin has soared into the market stratosphere, and while it has stabilized downwards since a high of over 73,000 Canadian dollars, as of writing it was still in the above 60k. It has eclipsed the value of precious metals like gold and silver, and increasingly impressive resources are being mobilized for its mining. And while many are hoping to flee fragile currencies and make themselves rich with Bitcoin, it is the wrong cryptocurrency: the signs are out there and even Elon Musk knows it. But that doesn’t mean there are no alternatives out there.

Bitcoin skeptics have had trouble getting a word in edgewise lately. The cryptocurrency has hit unprecedented prices over the last few days, building on weeks and months of explosive growth. New trading funds being set up in Canada and elsewhere are moving a lot of money around, and for some, impressive wealth is on the horizon. The activity follows on increasing institutional acceptance of the digital coin, and digital currencies in general, from governments and financial juggernauts.

Yet growing legitimacy is not the only motor factor behind Bitcoin’s current surge. There is also an undercurrent of fear and greed. Greed is the more obvious of the two, as investors, companies, and funds spot the trend and want a piece of the gains too, creating a short or long-term upward pressure. Fear, on the other hand, is a subtler force, as people seek to store their wealth in new ways, unconnected to currencies struggling with the monumental stimulus required to keep economies turning in difficult times. And many of the bolder, or greedier, have chosen Bitcoin, further pushing up the price.

The interaction of these two explains well the constant rise with short term accelerations and corresponding dips in value, that have characterized the past few months. As the fear-fueled investors continue to gather cryptocurrency to store their wealth, the price-sensitive, profit-seeking investors hop in, driving the price sharply up. Once they have reached a level they are happy with, they sell off enough to make a profit, causing enough others to do so to depress the price. But, inevitably, it continues to rise and the cycle continues. And it has reached a point where even Elon Musk, the eccentric billionaire, has stated that Bitcoin does “seem high,” before going on to comment in more depth about its advantages and disadvantages:

“Having some bitcoin, which is simply a less dumb form of liquidity than cash, is adventurous enough for an S&P 500 company… When fiat currency has negative real interest, only a fool wouldn’t look elsewhere. Bitcoin is almost as bs as fiat money. The key word is ‘almost.'”

Indeed, while he is right that it offers strengths over fiat currencies, he points out it has many of the same vulnerabilities. Luckily there are assets out there that do not.

Since Musk’s well-timed comment, or perhaps because of it, the price of Bitcoin has fallen 17% already, and may continue to do so as uncertainty over its future catches up with it. This is a truth many more stoic and traditional investors have learned time and time again, and their reluctance to get involved speaks volumes as to what we can expect to see out of Bitcoin long term.

Such investors may be resistant to hype, but they are not immune to the same emotions driving their fellows: fear and greed. Where they differ, however, is where they look for solutions and what they find, with time-tested strategies like precious metal investing high on their list. While bitcoin may be touted as internet gold (you do mine for it… I guess?) the analogy only holds up because gold has been, for millennia, a value storage surety in an uncertain world.

Precious metals like gold and silver offer many of the same advantages as Bitcoin after all: holding them is a way to avoid inflation-driven devaluation of dollar-denominated assets. With both growth and speculation in the sector, there is opportunity for those seeking profits as well, especially if they invest both in the process and the product of precious metal mining. A fact that Mark Bristow, the CEO of Barrick Gold, reminded Canadian audiences of after the company pulled off an impressive dividend payout despite the hard times. Gold and silver remaining profitable even when the world is in crisis is a true sign of their worth as wealth storage as well.

While profits are thus clearly possible, gold and silver do not suffer the same uncertainty as Bitcoin. Their longevity, historical weight, international oversight, acceptance, and grounding in real physical matter give them a serious advantage, while rendering them far less vulnerable to the kind of rampant speculation that plagues Bitcoin.

Yet Bitcoin enthusiasts who might be having second thoughts—even those like Elon Musk—could argue that gold and silver can never compete because they lack the transaction ease that makes Bitcoin so flexible. They could have, except that a group of international silver and gold enthusiasts have created a unique community to do just that: LODE.

LODEpay shows how silver and gold can become a fluid cryptocurrency

While Elon Musk is busy making flippant comments about joke-cryptocurrencies (and sending their price soaring), other less glamorous visionaries are working on much more down-to-earth and practical applications of blockchain technology. Among them are some also focused on the precious metals which are capable of holding so much value: LODE.

With a name derived from the emblematic term of mining success “hitting the motherlode’ the creators of this unique community show they understand the marketing savvy needed to get a digital currency to succeed. And that is what they have done, create digital coins but backed by (and redeemable for) precious metals. Bullion gold and silver, fully tradable and secured on the blockchain, the same tech which makes Bitcoin so popular, but without the disadvantages Elon Musk pointed out.

Thanks to their new app LODEpay, these assets are easier to acquire and trade than ever, a real revolution not just for gold and silver, but for currencies and cryptocurrencies alike. Safe from the roller coaster speculations of Bitcoin that even Elon Musk is starting to notice while keeping wealth safe by, as the CEO of Barrick Gold put it, offsetting “what is clearly a risk in devaluation – massive devaluation.”