Canada, a source of valuable minerals for the United States

The U.S. wants to encourage its mining companies and battery manufacturers to further expand their operations in Canada. With Canada able to supply 13 of the 35 minerals considered essential for EV batteries, the U.S. is counting on its long-time ally to increase its EV production to offset competition from Chinese manufacturers. Partnerships are growing to help build a supply chain. 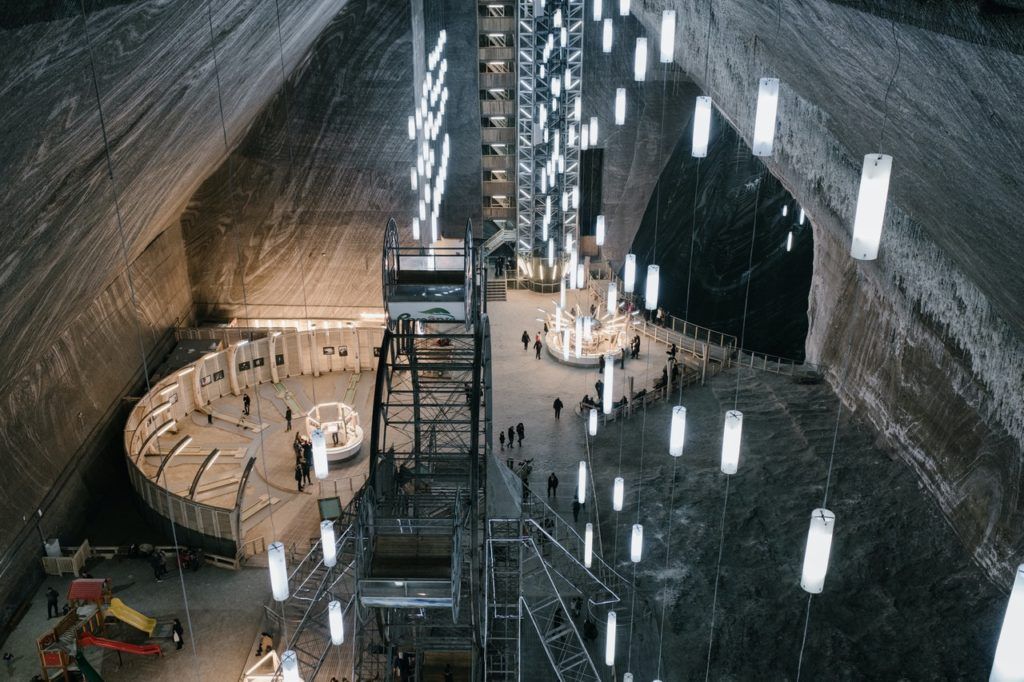 Last February, Canadian Prime Minister Justin Trudeau and U.S. President Joe Biden reached an agreement to create an Electric Vehicle (EV) supply chain between the two countries. What followed was the organization of a consortium made up of the U.S. Department of Commerce and some 30 mining companies and battery manufacturers (Tesla, Talon Metals Corp, Livent Corp, etc.), as well as a virtual meeting that addressed how Canada could boost its production of materials needed for EV manufacturing. The message is clear! The U.S. wants to encourage its mining companies and battery manufacturers to further develop their operations in Canada. The Americans are beginning to look beyond their borders because of the strong opposition to several large mining projects in the United States.

While both countries are members of the Energy Governance Initiative – which allows them to share a great deal of experience and, more importantly, mining resources – the U.S. does not impose any tariffs on battery metals or EV parts imported from Canada. Faced with the growing demand for zero-emission transportation, the United States is counting on its all-time ally, Canada, to increase its production of electric vehicles to effectively offset competition from Chinese automakers. U.S. companies in Canada will then build a strong supply chain. Ontario and Quebec will see the construction of battery cell manufacturing plants, as well as the creation of an industrial bridge with American automakers – primarily located in Ohio and Michigan.

While mining contributes 5% of Canada’s Gross Domestic Product (GDP), it accounts for only 0.9% of US GDP. This sector is an important vector of Canada’s economy: the country is able to supply 13 of the 35 minerals considered essential for EV batteries, even for the US defense field. Canada’s natural resources minister told Reuters: “The United States knows that we are the most secure and resilient source of metal imports for them,” a statement that demonstrates the importance of U.S.-Canadian collaboration in this area.

The dynamics of EV production are driving North American companies to forge strategic links to increase production. Partnerships and investments are multiplying in both directions to promote the creation of this famous supply chain, as agreed between Mr. Trudeau and Mr. Biden. The Canadian company First Cobalt, as its name suggests, is building the continent’s only cobalt refinery. An economic and industrial initiative that probably has a humanitarian dimension, since the supply of cobalt has long come from the Democratic Republic of Congo where the scourge of child labor is rampant. On the other hand, Livent and Pallighurst have partnered to buy the largest lithium mine on the continent. Located in Nemaska, Quebec, this mine will mainly supply the German BMW and the American Tesla.

And the environment in all this?

While U.S. environmentalists are blocking the mining industry (on which the auto sector depends) from expanding locally, Canadian activists still can’t seem to get their voices heard and put pressure on the government. It should also be said that Canadian mines are also adding a green appeal to their projects: many of them advertise themselves as environmentally friendly and promise to use hydroelectric power to reduce their carbon emissions. The world is facing the reality that you can’t achieve widespread green transportation without relying on mining!