eSports investor interest is at an all-time high, even post-pandemic

The COVID-19 pandemic provided a massive boost to eSports as confined populations turned to gaming. Unsurprisingly, a flurry of eSports startups and companies flooded into the market chasing easy dollars as investor FOMO (Fear Of Missing Out) heated up to a boiling point. What is surprising, however, is the continued increase in investor interest and the opportunities still sitting on the table. 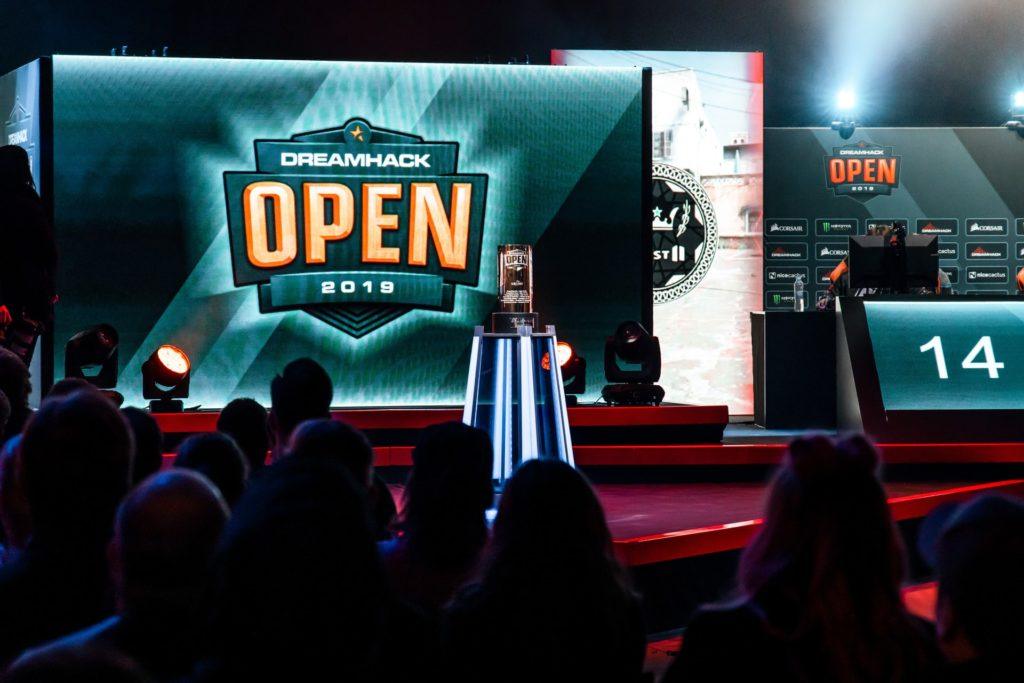 That video gaming and esports have performed exceptionally well throughout the COVID-19 pandemic is bordering on old news now. The flurry of activity saw many existing companies look to rapidly expand, and a litany of new esports startups of varying caliber jumped in while the market was hot. What may be more unexpected, however, is that the additional interest that was gained as a locked-down population turned towards the internet to amuse themselves hasn’t been lost.

As this year wears on, additional investments into the sector continue rolling in. And while funding levels have certainly tapered off—there was no way that a strongly-hyped market could continue at such giddy heights—investor confidence in the sector has not waned. In fact, if recent reports and funding rounds are anything to go by, it would seem that there’s still room for both established franchises and newer entrants to attract investor funding.

The state of funding for eSports companies and startups

In its State of the Funding Market report for February 2021, esports insider reports that investor interest in esports is currently at all-time highs. This is partly attributable to the greatly increased press attention esports has received throughout the pandemic. This helped pique interest not only from the usual VC firms that might be expected to enter into esports ventures, but also from more traditional late-stage private equity firms whose partners have never even played a video game.

However, despite the all-time high in investor interest, funding levels have tapered off. This largely boils down to a cooling in “FOMO” (Fear Of Missing Out) driven investments. When it attained “peak hype,” esports was attracting swathes of uninformed investors who were willing to plunge headfirst into deals without going through proper due diligence. This era of easy money has come to an end, however, as investors frustrated with the industry become increasingly wary about hopping into bed with anyone and everyone.

What this spells out for eSports startups and investors

The big takeaway here is that, for several months throughout 2020, eSports attained a late-nineties dotcom-like status amongst investors. This resulted in a market of easy money where just anyone claiming to be a professional eSports company could attract investors that were still naive about the industry, or even some more experienced ones who were simply blinded by their FOMO.

Regardless of this, however, funding is far from drying up for more legitimate eSports companies and startups who can pass more stringent due diligence. Funding rounds may also be more modest given the cooling in hype which inevitably leads to lower valuations, particularly for the more speculative of ventures.

Another metanarrative emerging here is the plague of haphazard or merely opportunistic companies and startups that have flooded the market over the past year. Ultimately, what this spells out is that while there has been a huge volume of investment and activity in the sector, a great portion of it hasn’t been entirely optimal, with many projects combining a fundamental misunderstanding of the market with a clear lack of commercial vision.

The result of all this is gaping holes of unmet demand in the burgeoning esports market—particularly at the amateur level—which is allowing some ‘late’ movers to quickly gain ground. This is seeing newer entrants like amateur eSports tournament platform FORMATION.GG grow their userbases from zero to thousands, in the space of just a couple of months. A major reason contributing to the success of these platforms is a deeper understanding of market fundamentals before diving in.

While interest is still hot, investment opportunities may be harder to come by

A lingering side-effect of the flurry of activity that occurred throughout the COVID-19 pandemic is that investment opportunities are also beginning to dry up. At this stage, most existing startups and companies will likely have completed any foreseeable funding rounds, and the velocity of new startups coming into the space has dramatically slowed.

There are, however, a handful of opportunities for investors keen on the eSports sector to get in on the action, including the Startup Supercup that is set to take place in France’s Sarlat-la-Canéda later this year. Here, eSports will be a feature of the event,  attracting multiple eSports startups vying for investor dollars. And, with networking opportunities and a competition pitting attending startups up against each other (the Supercup), eSports investors will be treated to an optimal environment for unearthing some of the most promising eSports startups we’ll see in the coming years.

PrevPrevious postAre Apple and XRApplied capable of bringing VR and AR into our everyday lives?
Next postSupreme Court puts an end to Canada’s taxing carbon debateNext