The Supreme Court has put an end to the ongoing debate over Justin Trudeau’s controversial carbon tax. Now set to increase to $170 per tonne by 2030, numerous stakeholders are spelling doom and gloom for the Canadian economy. However, not everyone remains so pessimistic, and there are those that sense an opportunity emerging for green tech startups in general, and Canada in particular. 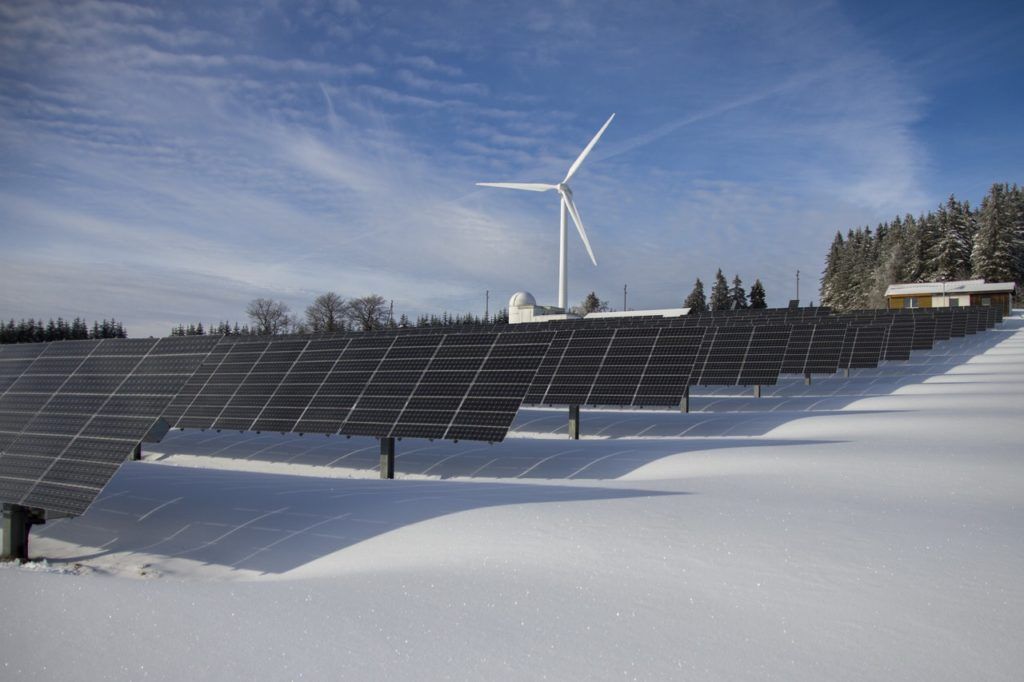 The Supreme Court has upheld the constitutionality of Justin Trudeau’s controversial carbon tax hikes, clearing the way for the additional hikes set to push the carbon tax rate up to $170 per tonne by 2030. Already set to hit $50 per tonne by next year, Trudeau’s plan to hit the 2030 target rate is to increase in year-on-year appreciation to $15 (currently it’s at $10 per year) and ensuring continuity of the yearly hikes through to at least 2030.

Evidently, it goes without saying—industry and consumer groups are up in arms with the new measures; the usual hyperventilating about the destruction of jobs, the decimation of industry, and the freefalling standard of living are par for the course. When asked what the tax increase would mean for Canada’s energy industry, former Liberal Party member Dan McTeague said it would result in “a shutdown of the industry.” How exactly he skipped from a decline in oil and gas to a complete shutdown of the energy industry is unclear, but it’s probably safe to say that we’ll still be turning on the lights for many years to come.

It’s a taxing debate: what does the future hold?

Whatever the future holds, however, taking a global view of things is healthier in the long run—it’s unlikely that Trudeau’s government is engaging in recklessly destructive behavior. Rather, the more likely scenario is that, at a macroeconomic level at least, their approach involves some degree of fiscal neutrality. After all, it’s not as though the numerous clean energy grants and incentives being created from the increased tax revenues are earmarked for some distant black hole.

In any case, from a bird’s-eye view, nothing more dramatic than a rebalancing of the economy is likely to happen. Ultimately, this means that the bigger the ‘carnage’ experienced by some sectors, the bigger the opportunity in others. If Canada’s incumbent energy industry really does collapse, then where will Canada get its energy from? Those who answer this question will, no doubt, create job opportunities for Canada’s workers, all whilst profiting nicely.

It’s also worth noting that the we’ve already begun altering course for the same direction that the carbon tax hikes are intended to push us—the simultaneous rising in the importance of battery metals and Tesla’s stock price is a testament to that. And, while it’s still early days, we’re seeing the seeds of a renewables-focused industry in Canada. Ford’s converted Oakville Electric Vehicle (EV) plant is one such case in point illustrating the opportunity that lies out there for businesses willing to replace lobbying for the status quo with innovating for the future.

What are the opportunities that will come out of the carbon tax?

The real question now is not “what will go wrong?” Instead, it should be “what are the opportunities?” And while it’s still early days, one answer to the latter could be that green tech startups are set to boom as a result of this. At least, that’s an opinion shared by several people in the tech industry, as reported earlier by TechCrunch.

In fact, according to one investor who stands in stark opposition to the doomsayers, “the high price on carbon has the potential to make Canada a powerhouse for scaling up breakthrough decarbonization technologies and for deploying solutions like carbon capture, industrial electrification, and hydrogen electrolysis.”

Of course, for Canada to become a recognized leading in any of these industries, a focused effort will be required by more than one party. Becoming a powerhouse in the carbon-neutral world is not going to be the work of any one particular company or person, but rather the result of a committed combined effort involving multiple public and private actors.

Canada as a Green Tech powerhouse? It’s far-fetched but possible

There are early signs of promise, however. Trudeau’s broader climate policy—of which the carbon tax was a cornerstone—indicates that much of the additional tax revenues will filter through to bringing green projects into fruition. How this plays out, however, still remains unknown, and it is probable that a good chunk of tax revenues will be eaten up by the “Climate Action incentive payment” scheme aimed more at quieting voters than stimulating new industry.

And while the worst-case scenario for green tech hopefuls is that the average estimated benefit of $2018 per family will simply filter back into sustaining current fossil fuel consumption levels. This is not to say that all hope is lost without adequate government support—just that it will probably not be sufficient in and of itself. Private investment will also be required, and a real need to be price-competitive will current fossil fuel sources will be, too.

Getting there, however, will be a challenge—but the motivation to overcome it, at least, is now high. With Canadian’s being increasingly financially compelled to adopt green technology, renewables and other carbon-neutral tech are something for the mainstream now, not just the green liberal commies.

This, more than government incentives, is probably the real reason TechCrunch is reporting that Canada stands to become a green startup powerhouse. It is also the reason that events like the Startup Supercup are featuring green tech—these startups are now sitting in a position where they’re ready to explode in the coming years if they can deliver the solutions needed in an increasingly carbon-neutral world.

(Featured image by Pixabay via Pexels)

PrevPrevious posteSports investor interest is at an all-time high, even post-pandemic
Next postVR use in travel industry hints at the futureNext