The Federal and Ontario governments have put forward over half a billion to support Ford’s efforts to create electric vehicles at their Oakville plant. The money is an investment in the plant’s continued existence and the key jobs associated, but also the ecological and transportation future of the country, which has lagged behind in the production and adoption of electric vehicles. 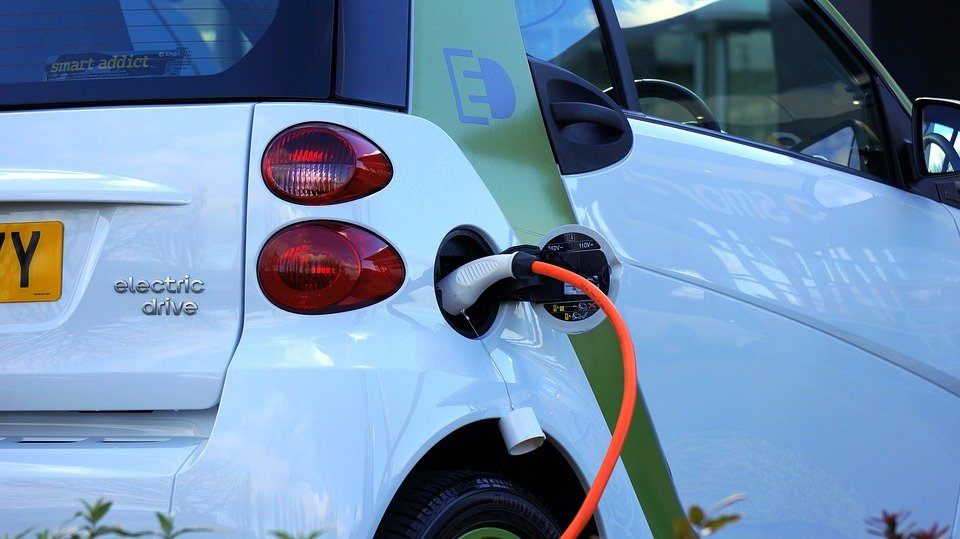 The sprawling Ford Assembly Plant at Oakville in Ontario came under scrutiny in recent years as, despite its size, it was deemed economically vulnerable. The chance of closure put thousands of jobs at risk and the local economy along with them. The government stepped in to help negotiate and facilitate an electric vehicle focused deal between the plant’s owners and the leading unions. But the deal did not come without a price tag.

While the almost 2 billion dollar final deal did not make explicit the proportion that would be fielded by the taxpayers of Canada, the government unveiled them this thursday. Both the federal and provincial governments pledged 295 million a piece, for a total of 590 million dollars. A sum which will buy far more than a carefully negotiated peace with the union.

The most urgent and undoubtedly decisive catalyst for the deal was the risk posed to the jobs and economy by any closure of the Ford Oakville Assembly Plant. Back in August, with distressing news from Ford surrounding sales and forecasts, the future of the plant was uncertain, and employees made their discontent clear.

Led by Unifor (Canada’s automaker union), they put pressure on the car manufacturing giant as well as the government to come forward with an investment proposal.

The key question on the table: jobs. If the plant was to go under due to the loss of ford edge in the next generation, and the competitive pressure from greener and cleaner manufacturers, almost 3,500 employees of the factory would find themselves without a job. And it is not the time to be jobless in Canada or elsewhere.

No doubt, this is why the governments emphasized the job impact of their investment so heavily. Announcing that it would save not just the factory’s jobs, but also create work further up and down the supply chain, for a total of 2000 more jobs created.

Jobs were not the only question on the table; however, both the workers and the governments wished Ford to help make Canada’s vehicle fleet more sustainable. With climate change an important topic in the election of our southern neighbours, it is no surprise to see it motivating our politicians too.

The truth is that Canada is already woefully behind on electric vehicle production. We have only one nationally made EV (Electric Vehicle) and are well below the average of our main trading partners. Not only is this a missed business opportunity in a world increasingly turning towards renewable energies and clean tech, but it is also a chance to begin tackling the serious climate crisis.

It is not the only failure of a government too often concerned with economic rather than environmental impacts, but it is one they saw a chance to tackle. As the Prime Minister commented on the occasion, “one of the first steps to build a next-generation auto industry.” We should thus not be surprised by their eagerness to spend a significant chunk of taxpayer money as an investment into the Ford Plant.

Ford has promised to refit the plant for the production of EVs over the coming years, setting it up to become the biggest such plant in Canada and one of the biggest in North America. The long term nature of the investment means that while Canadians are unlikely to see the fleet of green cars hit the streets any time soon, the cost and availability of electric alternatives will be dramatically improved over the next decade.

It is unclear whether the deal could or would have taken place in any other year. Not only did the pandemic add further precarity to the jobs at risk, it also added to the urgency of government spending. Seeking to prop up an economy on the brink of further collapse, the government has been eager to find ways to target its spending.

It also gives them a chance to offer some positive news for a sector and region that have been hit particularly hard. As Ontario reports increasing rates of transmission and hospitalization, the auto industry has been suffering from low demand and falling purchasing rates as customers seek to avoid debts and expenditure. The combination makes for a great time to inject money in the Oakville plant.

There is no doubt that with only one button on the table, the Government would have been far less likely to doll out such substantial financial resources. But as Trudeau said: “For our auto sector, for our environment, this is a win-win.” With three key areas affected on the table, and the timing impeccable, it is not surprising to see them make such a big deal out of the announcement.

What does this mean for the future of Canadian electric vehicles

As Trudeau put it, it is only the first step. Further steps will need to be taken by both the government and the automotive industry, as well as everyday Canadians. The investment in the plant will help get more electric vehicles up and running, available for purchase, but that cannot and will not be enough. After all, two years ago, we failed to see the surge in electric vehicles we could have hoped for.

The government at the federal and regional levels will need to reach out to offer customers incentives to buy the cleaner cars, especially with gas prices so low. Customers will also have to make that first big step towards reducing our collective carbon footprint. But once enough do, there will be momentum and motive to create the added infrastructure needed to support such a modern, green, fleet. And Ford will be well-positioned to benefit.

(Featured image by VariousPhotography via Pixabay)