Barrick Gold has not sold its Lumwana site despite reports telling otherwise. The company, however, did not deny that the site’s fate is currently hanging in the balance. 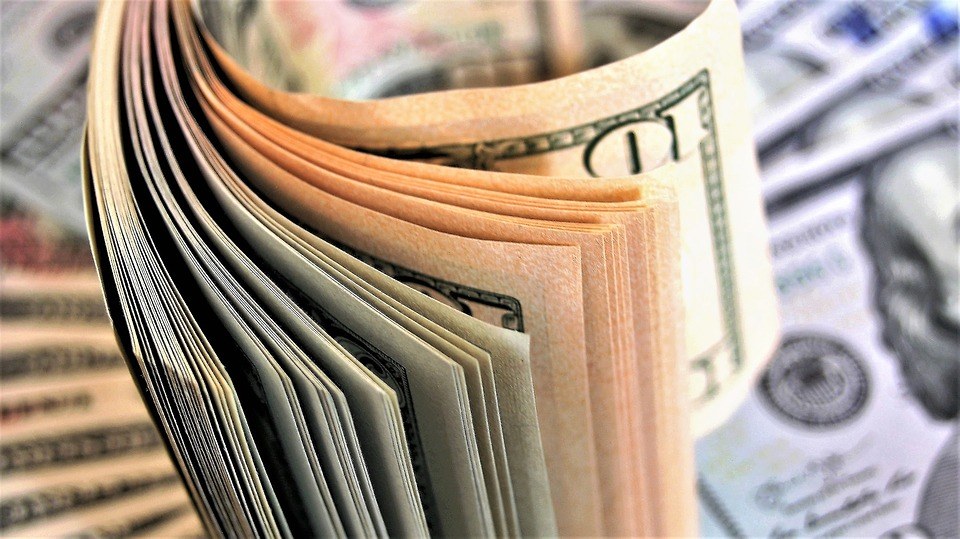 Barrick Gold Corporation clarified in a statement on Jan. 22 that reports claiming it already sold the Lumwana mine are not true. However, Barrick said that given the challenging conditions resulting from Zambia’s move to increase mining taxes, the company is willing to explore all possible options.

The most pressing issue for the company is to ensure that it can generate adequate returns for all its stakeholders. For now, the best course of action is for the company to negotiate a shared partnership deal with the Zambian government. This way, Barrick could provide the government with an increased share in Lumwana without the mine bearing the brunt of higher taxes.

“Finding a win-win solution between the industry and Government would, without doubt, increase investor confidence in Zambia and safeguard the long-term prospects of its mining industry,” Willem Jacobs, Barrick’s chief operating officer for Africa and the Middle East, said in the statement.

At the center of the issue is Zambia’s decision to increase its sliding taxes for royalties starting Jan. 1. Specifically, royalties of four to six percent would be increased by 1.5 percentage points, the government announced in September 2018. Additionally, mining companies will pay a new 10 percent tax when copper price exceeds $7,500 per ton. The government had also announced plans to replace the value-added tax with a sales tax beginning April this year.

Zambia has come up with its new tax schemes to relieve the country from rising debts which was criticized by the international community, including foreign investors and Western donors. The country’s rising debts was particularly concerning as much of it was accumulated at a time when Zambian government was accused of hidden borrowing and widespread corruption.

In June 2018, Britain and Finland stopped foreign aid to Zambia. Both countries suspected that the Zambian government had misappropriated a $4 million funding supposedly allocated into the country’s social welfare initiatives.

The International Monetary Fund had delayed discussions regarding an aid package supposed to be given to Zambia. IMF was concerned that the country’s debts have gotten to a point where it was already “unsustainable.”

Amid all these, Zambia’s finance minister devised schemes that could reduce the country’s debts and cut fiscal deficit from 7.4 percent in 2018 to 6.5 percent this year.  One way to achieve this is to increase mining taxes.

Zambia is home to several other international mining companies. Aside from Barrick, First Quantum, Glencore, and Vedanta resources are also operating in the region. Mining, in fact, comprised more than 70 percent of the country’s foreign-exchange earnings. Hence, tax hikes imposed on the mining sector would significantly relieve Zambia from its mounting debts.

As 2019 opens, however, mining companies are already feeling the pinch of the increased levies especially that they may end up letting go of the majority of their workers just to cope with the tax hikes. Zambia’s Chamber of Mines previously estimated that mining companies may lay off as much as 21,000 workers altogether.

Will Barrick end up selling its Lumwana mine?

Jacobs said it understands that Zambia was under pressure to generate revenue. At the same time, the company could not deny that tax changes place its Lumwana mine operations in a difficult situation.

“The proposed changes to taxes and royalties would imperil the mine’s ability to sustain returns to all stakeholders, such as the significant contribution of more than $3.3 billion it has already made to the Zambian economy over the past 10 years,” Jacobs said.

The situation is particularly concerning as Barrick is currently in the process of ending an almost two-year-long tax dispute in Tanzania. The company has ceased operations in the region and was compelled to also consider all options for its stake in Acacia Mining PLC. It has also mulled possible sales of its stake in the gold mining business, according to Reuters.

Barrick’s next move involving its Lumwana mine will be tricky. For one, the company expects Lumwana to produce 190 million to 225 million pounds of copper for 2018. This accounted for almost 50 percent of Barrick’s’ total copper production.

For context, Barrick copper production for 2018 is 383 million pounds, according to the company’s preliminary full-year and fourth-quarter results released on Jan. 21. This was in line with its guidance of 345 to 410 million pounds of copper for 2018.

This could suggest that if indeed, Barrick ends up selling its Lumwana site, it risks losing as much as 50 percent of its copper production. At the same time, there seems to be no use holding on to that 50 percent if the majority of profits may just end up as payment for taxes.

It seems that Barrick’s next move remains to be vague for now. Let us wait and see until Feb. 13 when Barrick provides its full fourth-quarter results and discusses its production and sales outlook for the whole of 2019.