The Accelerator Centre of Waterloo received Accelerator/Incubator of the Year award at the Canadian FinTech & AI Awards 2018. 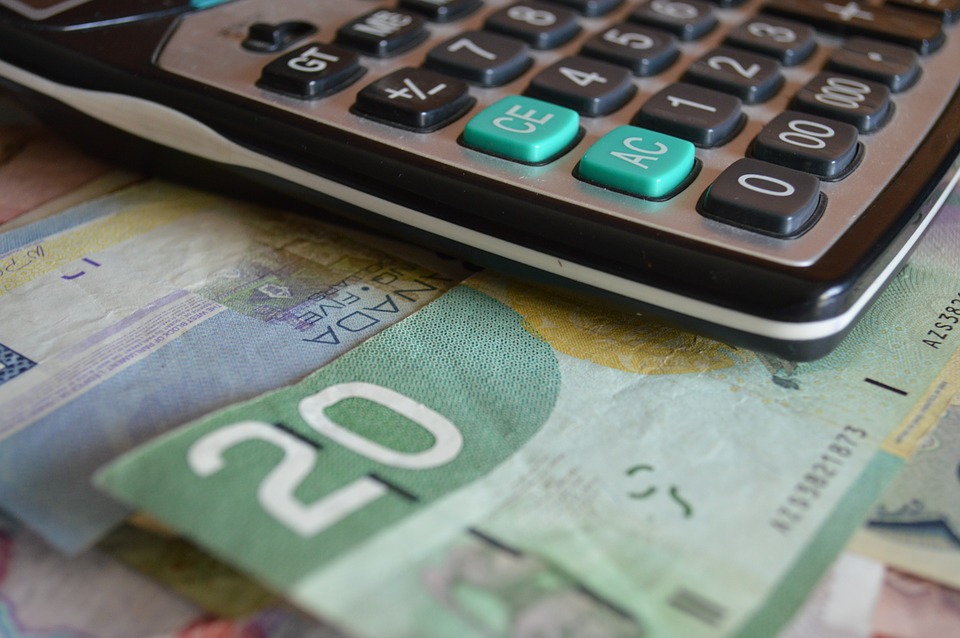 The recent Canadian FinTech & AI Awards 2018 recognized individuals and organizations leading the way in financial technology and artificial intelligence development in Canada. The awards included some interesting categories such as the AI for Good Award and the Law Firm of the Year. This year’s award for Accelerator/Incubator of the Year went to The Accelerator Centre in Waterloo.

The Accelerator Centre has been in operation for around 12 years and has worked with over 500 startups during that time. They currently work with around 100 startups a year, so they seem to be scaling and are also developing programming which can be licensed to innovation hubs across the nation. The Accelerator Centre is partnering with Invest Ottawa and the University of Guelph on this new initiative.

Around half of the companies currently involved with the Accelerator Centre’s programs are in fintech or include artificial intelligence in their activities. Most come through a two-year accelerator program. With four distinct phases over a two-year period, some might consider this program more of an incubator than an accelerator.  But this year they were also ranked as the #4 Accelerator Program in the world. Over the last 12 years, their 500 plus participants have raised over $560 million in investment and created around 3000 jobs.

The Accelerator Centre also runs a seed funding program called AC Jumpstart, a Startup Studio that connects design students with startups and a Startup Visa program to help international startups relocate and thrive in Canada. In addition, the centre operates the TD Sustainable Future Lab with a program focused on cleantech startups. The Accelerator Centre also works with entrepreneurs and researchers at the University of Waterloo.

The Digital Finance institute launched the Canadian FinTech & AI Awards in 2015. It is a major fintech event in Canada attracting over 3000 attendees from relevant industries. This year’s awards were held at The Carlu in Toronto. The full list of awards includes:

1 – FinTech Startup of the Year.

7 – Advisory Firm of the Year.

8 – Financial Institution of the Year.

9 – Blockchain Company of the Year.

11 – Accelerator/Incubator of the Year.