The next big thing: cybersecurity to take off as low hanging fruit dries up

As tech infiltrates every aspect of our professional and personal lives, cybersecurity demands have never been higher. This is pushing security standards up, increasing the level of sophistication needed to keep businesses from falling to the bottom of the security heap, falling into the hands of increasingly sophisticated cybercriminals. For investors, an exciting opportunity is opening up. 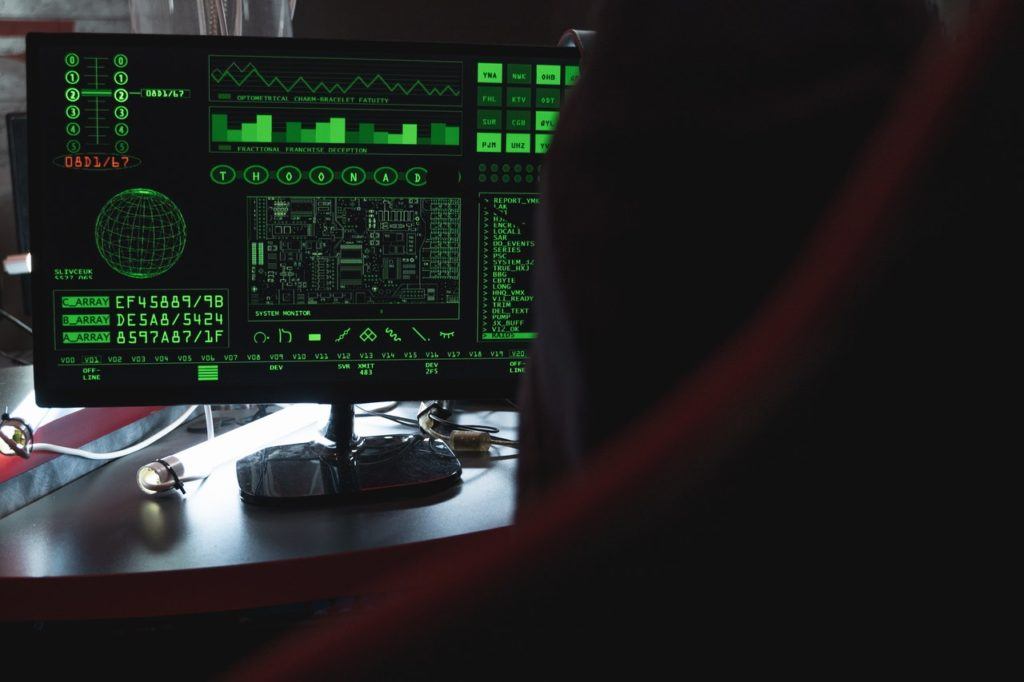 When low hanging fruit is there for the picking, it’s only natural to gravitate towards it. Whether motivated by sheer laziness or the considered desire to optimize ROI, there is every reason to take it when it is there.

In industries like mining, this plays out as rich and easily accessible reserves always being the go-to option. Why bother exploiting low-grade gold deposits located far underground and far removed from civilization if you can go and dig up a hefty nugget with a spade in your backyard?

The same also applies to less traditional practices like cybercrime. Many organizations in this sphere are, after all, just trying to run a business and optimize ROI. Thus, low hanging fruit has, for the most part, been a staple in most of the biggest exploits pulled off.

As the fruit gets higher up the tree for cybercriminals, an investment opportunity opens up

What this has meant for many (traditional) businesses is that simple security measures, like sanitizing user inputs in web applications and enforcing the use of strong passwords, have been enough to fend off attackers. For the most part, only the most highly valuable targets have been  victims of more sophisticated attacks.

But now, as the IT landscape evolves, more businesses and developers alike are waking up to the simplicity with which they can be attacked. The days of simple blunders and blind faith in ‘security through obscurity’ are (hopefully) behind us. Public-facing databases without so much as a password in place are (hopefully) now a thing of the past. As are the days of poorly educated developers committing cardinal sins, like confusing encoding with encryption.

But just like the mining industry—who continue to exploit increasingly marginal deposits—cybercriminals aren’t deterred by the disappearance of low hanging cyber-fruit. When all is said and done, increasing attack complexity is just another cost of doing business that is, ultimately, absorbed in market prices.

Cybersecurity is already a massive industry that will only keep growing

For organizations with valuable data to protect, sophisticated cybersecurity is nothing new. Even in a world of sitting ducks, the rewards for the cybercriminal who hacks an organization like a bank make mounting a sophisticated attack worth the dedicated research time and effort. This has spurred the market for sophisticated cyberdefense into a US$157 billion industry (in 2019).

But this is just the beginning. To state it again, businesses and developers are waking up to their past errors, leaving those lagging behind even more exposed than ever. It also means that attackers are, necessarily, becoming increasingly sophisticated, causing a rapid ramp-up in standards for cybersecurity best practices. This leads to a growing number of businesses that will become dependent on an ever-increasing level of complexity in security. This will continue to drive up demand for the services and products of highly specialized cybersecurity firms for many years to come.

While it’s uncertain if the world will remain shut down for years to come or make a speedy return to normal, IT is undoubtedly a cornerstone of either scenario. While everyone’s been talking about the bump for the technology market that the health crisis has perpetuated, let’s not forget that the world was already screaming towards massive tech adoption. With the internet of things only just beginning and the first generations suckled on smartphones and tablets now approaching adulthood, this boom was inevitable.

Essentially, what this means for cybersecurity, is that a highly stable market in perpetual growth is there for the taking. Not only does IT play a role in any scenario—pandemic or not—but its increasing adoption and importance only act to provide a double-source of energy feeding into its snowballing momentum.

In other words, it is not only the number of organizations and devices needing sophisticated protection that are in constant growth. It is also the percentage of organizations with critical data to protect that are multiplying. With even the most humble of businesses now having access to the tools needed to collect a multitude of highly personal data points from its users, it is also the percentage of connected organizations and devices needing protection that are in growth.

For investors looking to expand their portfolios into cybersecurity plays, there currently exists one stock that not only has huge potential for the future but is presently heavily undervalued: BlackBerry Limited (TSX: BB).

Perhaps weighed down by its reputation as a phone maker that died a slow painful death at the hands of iOS and Android devices, at $6.60 a share at the time of writing, it’s currently available for a little under 2x its estimated book value.

Also holding down its price, investors might not be aware of the wide-sweeping refocussing the former phone maker has undergone. Not only are there some misunderstandings about what the firm now does, but a lack of appreciation for the significance of its recent M&A activity—snapping up other security firms—can make its financial results look lackluster.

But now that they’re entirely out of the hardware industry and heavily focused on the future—cybersecurity—BlackBerry’s redirected focus and acquisitions will bring about the return of this former tech-giant.