The Canadian Bankers Association is a strong advocate for a federated digital ID system that can support such innovations as open banking. 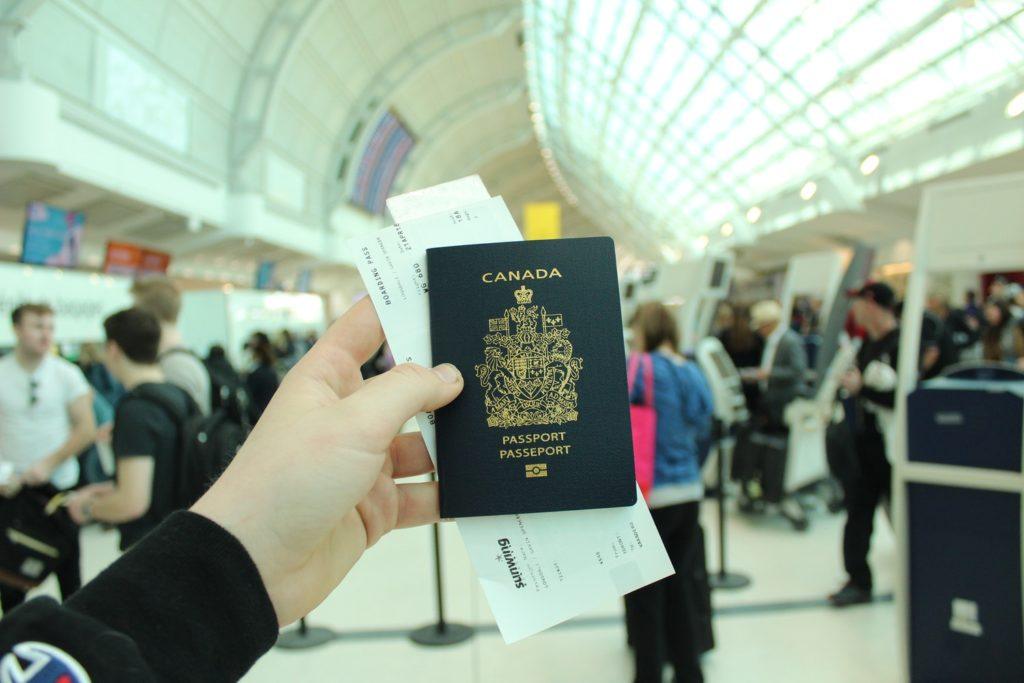 This month Canadian Bankers Association CEO Neil Parmenter gave what is becoming an annual tradition – a January speech about the need for a digital ID for Canada’s citizens. It is a key theme for the Canadian Bankers Association which is seeking approaches to digital ids for verification of identity that are more secure than current methods. This effort dovetails with a call for open banking which requires an effective digital id system to operate. And, yes, blockchain tech may help tie it all together.

The Canadian Bankers Association (CBA) is deeply involved with efforts to create both a digital ID and to institute open banking. Back in January of 2018, CEO Neil Parmenter gave a speech that included both topics to the Cercle de la Finance Internationale de Montreal in Montreal, Quebec. After addressing the upcoming Bank Act review which is planned for completion in 2019, he then turned to open banking.

As Parmenter explained, “open banking starts with the premise that customers own the information related to their relationship with a bank.” This ownership would include all information about a customers’ account and allow him or her to share it with third parties, “usually fintechs.” Parmenter said that this approach would make it easier for customers to “switch banks or try new services.”

But for such a system to function properly, the CBA maintains that a secure digital ID is necessary. Parmenter points out that banks already partner “with government services to authenticate taxpayers through online banking credentials.” But the methods of identification used are out of date, “clumsy” and a “drag on economic growth.” Parmenter describes an approach to digital IDs which is based on a “uniform system of interconnected data from government and the private sector that proves who you are.”

In presenting this concept, Parmenter mentions an “idea that requires its own dedicated speech.” He suggests, without further elaboration, that “digital ID could be based on blockchain technology, which is proven to stop identity theft, prevent data tampering and thwart denial of service attacks.”

In May of 2018, the CBA released a White Paper that dug more deeply into the concept of a federated approach to digital IDs. The White Paper defines a digital ID as a “way for people to identify themselves electronically without the need to present physical documents” or have “face-to-face interaction.” But the problem with traditional digital IDs is that they put the “control of identity under one key player” in a centralized fashion.

The CBA is proposing a federated digital ID that would leverage “multiple systems, eliminating reliance on a single service provider.” A federated id would link current id systems to provide a single view yet eliminate “honeypots” of data that can be hacked. In the CBA’s view, banks should be a part of creating a federated id because they are already an integral part of current digital identification systems.

The White Paper does not address technical specifics, focusing rather on concepts and needs, and blockchain is only mentioned in the first footnote. This footnote links to an article from 2017 on Know Your Customer requirements and how blockchain tech might aid in meeting those requirements. Know Your Customer processes often take place in a fully digital environment, no walking in and showing one’s id, and can lead to serious difficulties for any bank that does not have a strong KYC process in place.

Fast forward to January of 2019, CEO Neil Parmenter again gives a speech about digital IDs that Bloomberg describes only as a “lunch speech in Toronto.” In this somewhat mysterious setting, Parmenter reiterates the CBA’s belief in the necessity for digital IDs with some updated details from his previous year’s speech. He discussed “innovative identity verification methods” that include “document review through a live video connection, use of blockchain, biometrics and other methods that have begun to see widespread adoption in other parts of the economy.”

He also mentions such emerging developments as “open banking, the modernization of our payments system now underway, blockchain and artificial intelligence pushing into new frontiers.” As Parmenter notes, these developments require a robust digital id system. They will also require legal adjustments for which the CBA has been pushing. This month Canada’s Department of Finance began a consultation on open banking intended to gather the views of Canadian citizens.

With the federal government continuing its process, it may well be that 2019 is the year of breakthrough for digital ids. The process of considering open banking seems very likely to drive support for digital ids. Canada’s citizens may not have them by the end of the year, but it is quite likely they will be a lot closer.