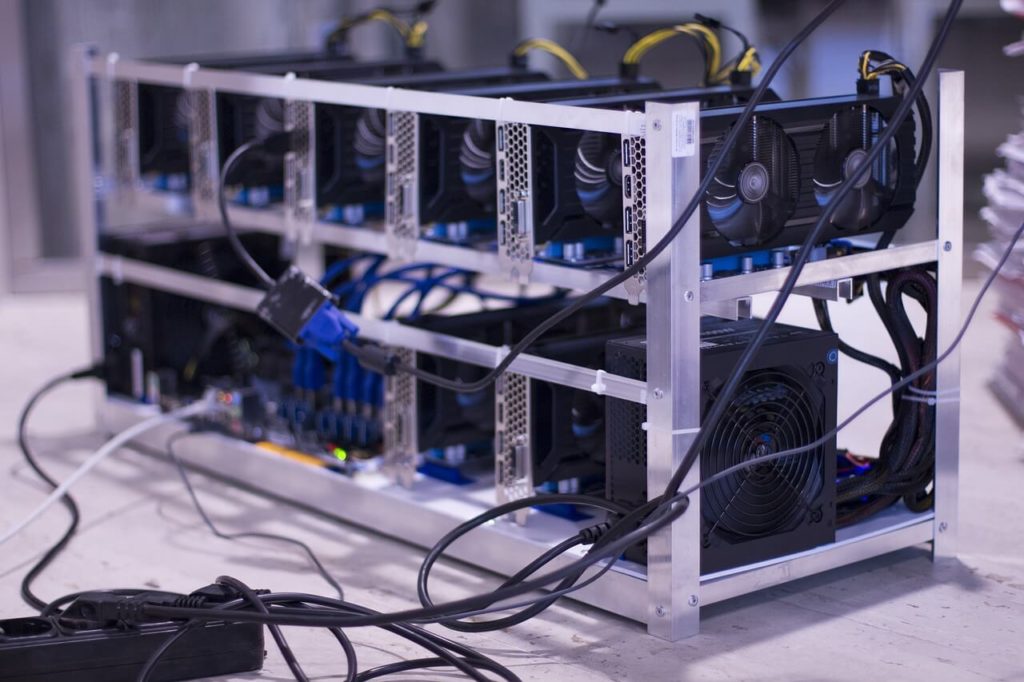 A view of the headlines in 2018 would make an investor think that blockchain technology, along with cryptocurrencies, defined major changes that happened in significant industries all over the country. Blockchain technology has accelerated its integration into currency systems, stock market systems, and now real estate systems.

Needless to say, Canada’s government and its major institutions seem to have a fondness for blockchain technology. The announcement this month that RESAAS Services (TSXV: RSS, OTCQB: RSASF) has made a deal with LEGACY Council of Canada not only furthers blockchain use in the country but also gives a global presence.

RESAAS classifies as a social software as a service company that uses the acronym (SaaS) in its name. Its goal has been to create a platform for real estate professionals to conduct transactions on. Presently it has no competitors. Its cloud-based application programming interface (API) now serves 433,000 professionals in real estate throughout the world. It has a value of $25 million.

Its GPS referral system has won awards – described as a new nexus of communication, it allows agents to interact with subscription groups, market listings worldwide and do referrals. RESAAS Platform synchronizes automatically all the property listing associated for an agent. Better yet, it has a real-time analytic engine feeding precise data to the agents so good deals and profits can become made. Add in a continuous learning training, certifications and syndication services and agents have more time to make deals. Global Keller-Williams realtors recommend the system.

Legacy Council of Canada describes itself as a real estate investment advisory company. It offers specific information for real estate investors and for their portfolios. It looks for at the market, economic and investment environment. It has long-term planning for the portfolio from five to 50 years. It states it aims to have the portfolio serve a participant rather than rob a participant. It also creates intergenerational estate planning. It adopted artificial intelligence techniques early on.

Now Legacy Council of Canada has teamed up with RESAAS to add in the platform using blockchain technology. Prior to the latest agreement, the two entities signed a Memorandum of Understanding last May 2018. Though not direct, RESAAS had an agreement with REIN Group of Companies which classifies as a Legacy portfolio brand. The Rein Group does full-service personalized financial consulting. After exploring possibilities, RESAAS developed customizations for the project that resulted in a five-year agreement which will become a subscription site after that.

During the assessment phase of the project, RESAAS informed Legacy that the protect (property technology) sector needed innovation. The membership in the group itself favors digitization of the core basics of the Legacy Council of Canada. The firm had looked for a combination of apps, technology, and artificial intelligence. In Nov. 2018 the relationship changed from doing services with a portfolio brand to licensing RESAAS technology for Legacy’s real estate investors. Now the Nov. agreement supersedes the prior agreement made with the Rein Group.

RESAAS has been undergoing some changes in preparations for 2019. In Oct. 2018, it appointed Pierre Chadi as Chairman of the Board. He had been on the advisory board for five years prior and in 2017 joined the board of directors. He has the skill set to take the company to the next level. In November 2018, RESAAS appointed Annie Chan CPA as a new Chief Financial Officer. Expertise in growth targets, reporting, regulatory compliance, and internal controls sets up the infrastructure for accelerated growth.

Investors need to check the insider selling. As part of the normal routine of running a company board members and associates trade in stock to stabilize or enhance company projects. New technology has risk and RESAAS has long-term plans so as a point check it lets an investor know if any new agreements, customers or vendors have planned on joining. It will help an investor determine what investment strategy to use with the firm. Keeping tabs on that lets an investor knows if value happened because of information or because of the expertise of insiders running the company.

Over the time frame of 2018, people in the RESAAS group did more buying than selling to the tune of $223k shares. It means company leadership experiences what the shareholders do. Classified as a long-term research analysis technique, it helps alleviate an emotional reaction to headlines. It clarifies what may be going on in a company. No panic if insider transactions do not occur just another perspective on determining what to invest in.  With indicators of a housing bubble, this may illuminate where true value lies.