A group of 60 banks in the Canadian Bankers Association, recommends blockchain as a solution for a digital identity system. 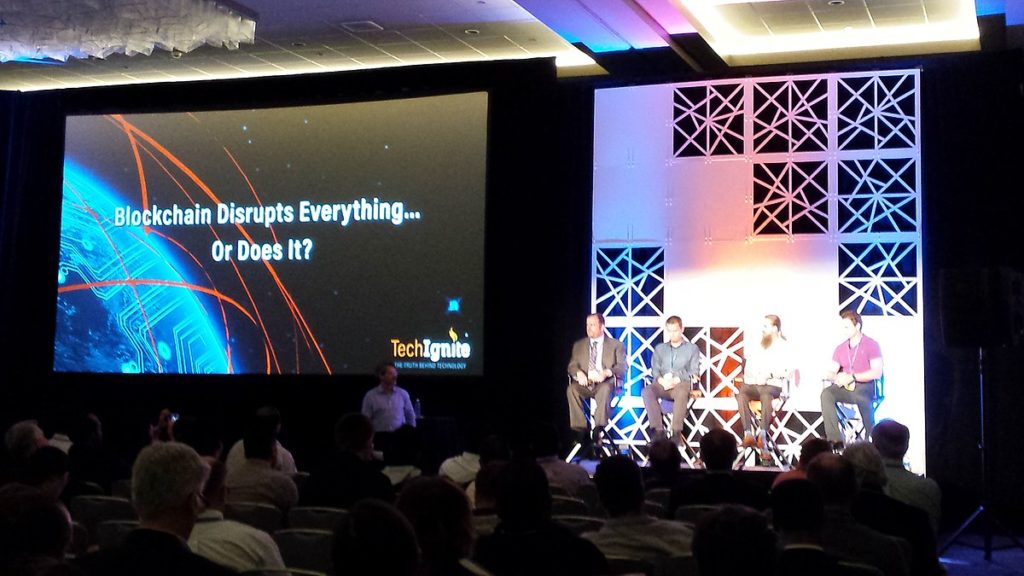 Almost four months out from the launch of Canada’s successful Project Jasper Phase 3 distributed ledger technology on securities, an array of institutions and entities have adopted blockchain technology.

In October 2018, announcements of IBM-Maersk for the Canadian Border Agency and Air Canada for DLT supply chain using blockchain platforms hit the media news sites as being implemented.

Now as of January 2019, a group of Canadian banks has favored the use of blockchain technology for digital ID systems. Digital identity differs from personal identity in that it can represent a group, an institution or a person. It authenticates an event whether that be a transaction, gameplay or entrance into a hub. It must become wrapped in privacy and security since personal information becomes conveyed.

Neil Parmenter, the association’s chief executive, stated in a speech to the Economic Club in Toronto that the organization wants a federated model of digital authentication. It would link provincial systems to federal systems. They like the idea of multiple digital reference points from all the systems assuring identity. The association uses the idea of security as a justification and is supported by 60 banks. The association supports the private Fintech sector becoming involved in the development, but it will take legislation on the part of the government to make that easily so.

In theory, it sounds like a way to protect money and people if a person trusts the authorities who run the system. Lawyer Addison Cameron Huff, a specialist in Blockchain law reminds everyone it still remains all new territory. He and only a handful of lawyers have proposed laws to help guide such activities. Most of his work occurs with companies though he does do some work with the United States Department of Justice and the Canadian government.

Huff insists that the technology has reached the experimental stage of what models work where. The experiments should continue, but glitches will happen. As companies experiment with blockchain technologies in financial sectors, they have little protection legally since laws do not exist to do so. With the government experimenting as well depending on the level of cooperation, it may determine which parts of blockchain technology become put in place.

The present systems create honeypots of data. Honeypots become what professional hackers seek or what another country uses for cyber attacks against an enemy. Honeypots also define as a network system used to lure cyber attackers. Caches of data often have personal information such as name, address or Social Security numbers that cyber thieves can sell or disrupt. Fake honeypots do become set up to lure attacks so authorities can deal with the issues.

Blockchain technology becomes considered due to its decentralization techniques which make it much harder to form caches of data. The downside of it all becomes if someone does do criminal activity or fraud it becomes hard for authorities to find and trace that activity. So, a double edge sword without all the parts tailored to safety mandates for finance and banking.

To test the system for authorities it needs an implementation of the system to react and record activity that affects finance and banking clients detrimentally. At the same time, cyber-attackers will not get much data like millions of personal records, just a few records. Other countries such as the Bank of England and the Monetary Authority of Singapore have shown interest in Canada’s blockchain excursions.

A set of companies compete against the mainstream financial industry presently, and they implement innovative technologies in their workspaces. They explore or implement blockchain based application daily. Fintech companies actively create smart contracts and cybersecurity for clients. Those companies want more direct transactions without all the intermediary components. Some have developed techniques which have immutability on past records. While competing, they also do work with the government about the technology and with the Bank of Canada.

Blockchain will remain a viable option and investment. With a mix of government entities and companies, models will be discovered that work on different levels. Whether blockchain becomes the ultimate digital identity system remains unanswered.

A digital identity system will develop anyway since it has a cost-saving factor (less physical documents), reduces fraud, gives more efficient regulatory compliance and enhances privacy. Blockchain technology remains the most likely system to ensure that.