Challenges ahead for the cannabis-based drinks industry

The legal cannabis industry made many promises at first, generating massive hype and luring in starry-eyed investors. But, as with any fledgling industry, the difficulties that need to be overcome are hard to predict and often only discovered after the fact. This has been especially true with cannabis-based beverages, where the technical challenges have only compounded the other problems. 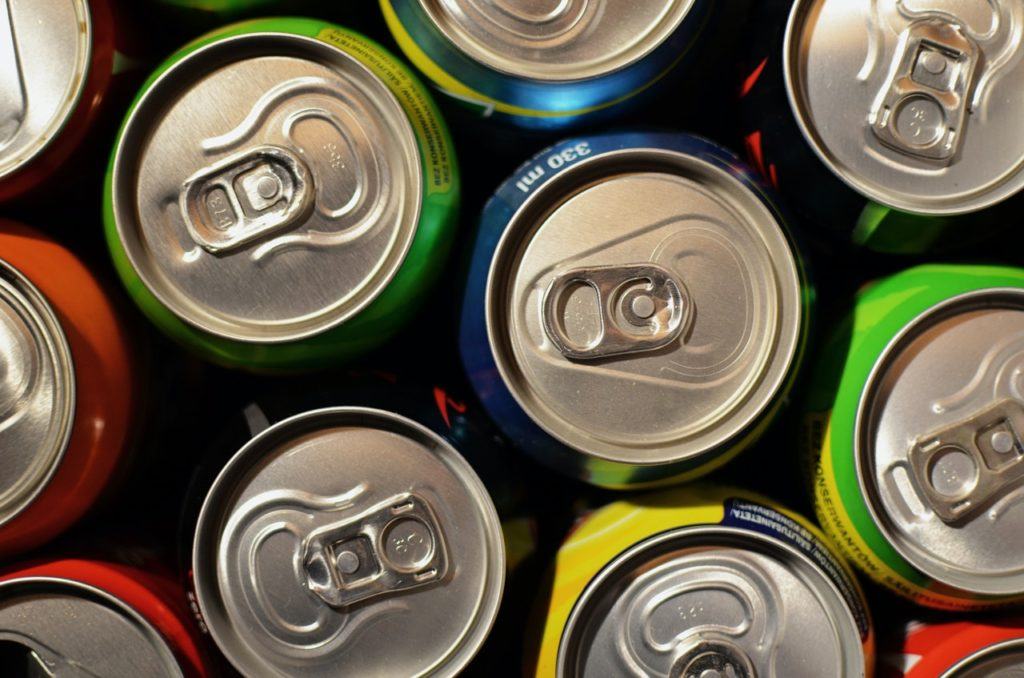 Two years after the legalization of cannabis in Canada on October 17, 2018, the cannabis industry is still taking its first steps in the diversification of products derived from this plant. What this means is that investors looking to profit from the growth of the legal cannabis industry will have to wait a bit longer before companies start making real inroads.

This is especially true in the space of ‘Cannabis 2.0’ products, where an example of early-stage struggles can be found in the cannabis-infused drinks sector. In this space, companies are still struggling to even make the production and distribution of cannabis-based beverages profitable.

Late last year, one year after the anniversary of cannabis legalization, Canadian authorities authorized the sale of so-called Cannabis 2.0 products. These include edible and vaping products, as well as cannabis-based drinks.

And while the products have been a huge hit with customers during forced lockdowns due to COVID-10, producers are struggling to keep up with deadlines for the launch of cannabis beverages to meet the demand. With just over a year passed since authorities authorized their sales, very few brands have been able to reach stores for sale to the public.

Analysts and industry insiders were eagerly awaiting the arrival of these beverages, hoping that such products could attract consumers willing to replace alcoholic beverages with cannabis-based beverages. It was hoped with would attracting fresh capital that dried up as new investments in the cannabis industry declined with its continued lack of profitability.

Amongst the challenges that production of these cannabis-based beverages presents, “short shelf life of the products, maintaining a consistent flavor, inconsistent potency, and the time it takes to achieve the desired effect,” are some of the most common, said Karan Wadhera, managing partner of cannabis venture capital company Casa Verde Capital.

“There are also high production costs, expensive distribution and a lack of infrastructure for receiving and displaying the products,” added Wadhera, referring to cannabis retailers that do not have facilities such as loading and unloading ramps or refrigerators.

The pandemic has made investment funds even more scarce for a sector that disappointed by failing to meet its initial sky-high financial targets. This has forced many producers to withdraw investments in the development of products that promised future benefits and to concentrate on maintaining their core business.

“This is certainly what happened in the case of Canadian licensed growers who have had to carry out massive layoffs of staff and reduce production,” said Stuart Titus, director of the company Medical Marijuana Inc. “The decrease in investment capital has also had a negative effect on product development, which is why the supply of cannabis-based beverages remains relatively small,” added Titus.

Technical hurdles are a particular problem with cannabis drinks

In addition to financial hurdles, there are also technical reasons related to basic chemistry that have also slowed the commercialization of some of these cannabis-infused drinks. Most cannabinoids are insoluble in water, explained Joshua Swider, co-founder and CEO of Infinite Chemical Analysis Labs.

To overcome this problem, companies use emulsions. But even if they can develop an emulsion that causes the cannabinoids to have the desired effect and mix properly with the drink, maintaining that mix is ​​challenging.

Infinite Chemical Analysis Labs said their tests show that some beverages can degrade in just a few days, leaving the THC that causes the desired effect stuck to the liner of the can, lowering the potency of the beverage.

“Everyone has good ideas in this market, but people are realizing that executing those ideas is much more difficult,” said Narmin Jarrous, vice president of Exclusive Brands, a Michigan-based cannabis retailer.

Despite facing its own challenges and delays in bringing its beverages to commercial sale, Canopy Growth Corp. (TSX: WEED), the largest producer of cannabis by market capitalization, has established itself strongly. The company had planned to launch its beverages in January when sales were first authorized in Canada, but increasing its production volume, along with other difficulties, delayed its introduction.

With the backing of Corona beer maker Constellation Brands Inc., Canopy’s products entered the market in March, long before the arrival of its main rivals. Now, canopy currently controls more than 70% of the cannabis-based beverage market, a company spokeswoman said. The company has now sold about 2 million cans of its THC-infused drinks in Canada since March. The top three cannabis drinks in Canada are all Canopy products, the spokeswoman added.

David Klein, the Constellation CEO and veteran who took over at Canopy in December told investors in August that the company expected to double its beverage production for that month. This was after already doubling it the previous month.

The company has also recently announced in October its plans to begin selling its products in the United States next summer, initially launching the cannabis beverages in the fast-growing markets of California and Illinois through a partnership with Acreage Holdings Inc., a firm with headquarters in New York.

As this fledgling industry is quickly discovering, there are many challenges that lay ahead, many of which may be unforeseen. And while there are many bright ideas and promises of overnight riches, the reality is that a long grind, rather than a meteoric rise, is the likely path. But for the patient investor willing to go for a ride, the future is ultimately promising. Worldwide momentum for cannabis legalization and early-stage successes like Canopy has had with its cannabis-based beverages are a testament to this, showing that where there’s a will, there’s a way.

(Featured image by Breakingpic via Pexels)

This article was adapted from an article first published by RCI. A third-party contributor translated and adapted the article from the original. In case of discrepancy, the original will prevail.

PrevPrevious postCOVID cases rising: is it time to get back into tech stocks like Shopify?
Next postThe Canadian stock market isn’t immunized against growthNext