Bringing extended reality to the masses: XRApplied to deliver the next big tech revolution

Until now, adoption of virtual and augmented reality technology has been limited. With several false starts like Google’s early Glass release, applications have remained limited. Now, a handful of intrepid enterprises are discovering real-world applications which deliver real-world benefits, but crucial software is lagging behind. XRApplied is solving this problem and making XR tech accessible. 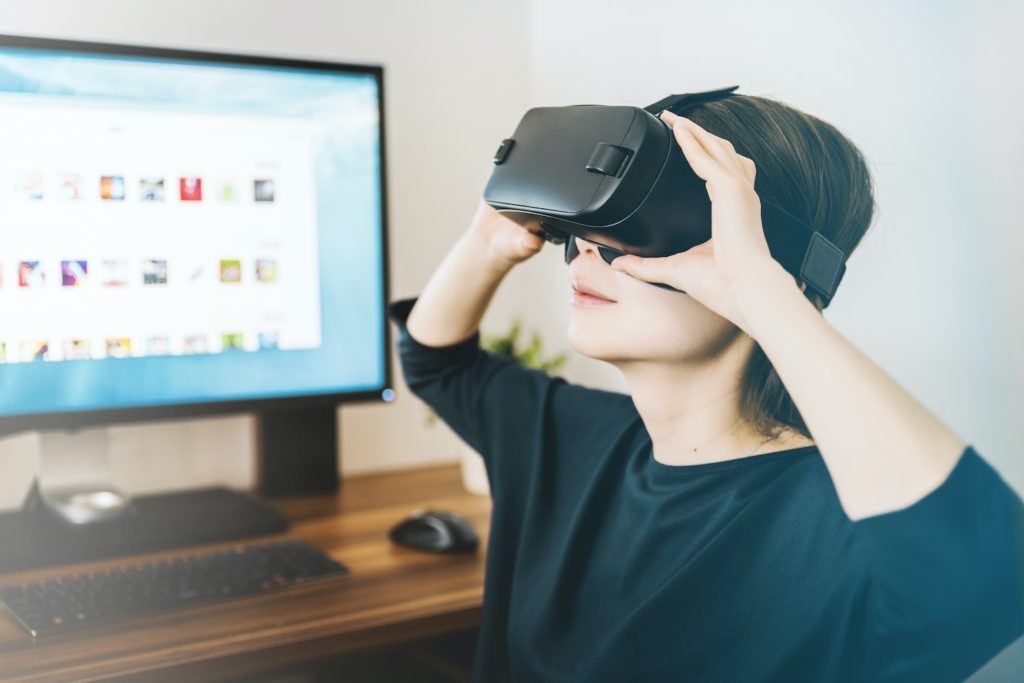 There’s one problem that technological innovators like XRApplied all have in common: early adoption is limited. This usually leads to scepticism towards potential market penetration, even amongst those at the forefront of concerned industries.

“I think there is a world market for maybe five computers.”

“Television won’t be able to hold on to any market it captures after the first six months. People will soon get tired of staring at a plywood box every night.”

You’d think that this 1940’s style of heavy-handed scepticism would have toned down by the time the current millennium rolled around, but it didn’t. The launch of the iPhone is a perfect case in point, even if Steve Jobs had a little more enthusiasm for his own product than IBM’s Watson did.

“It is nothing more than a luxury bauble that will appeal to a few gadget freaks. In terms of its impact on the industry, the iPhone is less relevant.”

“Apple should pull the plug on the iPhone… What Apple risks here is its reputation as a hot company that can do no wrong. If it’s smart it will call the iPhone a ‘reference design’ and pass it to some suckers to build with someone else’s marketing budget. Then it can wash its hands of any marketplace failures… Otherwise I’d advise people to cover their eyes. You are not going to like what you’ll see.”

And those of us who received it with a little more warmth and enthusiasm still failed to predict just how big of a revolution it was going to be.

A lack of imagination is part of the problem

One of the primary drivers of early pessimism towards revolutionary technologies is a lack of imagination. IBM failed to imagine more than a handful of possible applications for computers. 20th Century Fox executives failed to imagine that entertaining moving picture formats other than movies could exist. And we didn’t comprehend just how useful a smartphone could be.

In XR, a lack of imagination has hampered development as well. When Google Glass launched seven years ago, it was greeted by a bunch of frivolous “Glassware” applications, like post notifications from Elle magazine’s Elle Dispatch blog. No one really knew what to do with the glasses at the time and they’ve since disappeared into relative obscurity.

Of course, scepticism might be the wrong word for current beliefs about XR. Its immediate application to computer gaming—an already established field—has probably helped ease its transition and maintained some visibility for it. But a majority of us still fail to imagine just how many applications XR technology can be applied to.

The obvious extension of the natural gaming application is simulation, and yes, there are many interesting applications in this space. Early adopters like the military and some police forces are already benefiting, particularly for realistic simulations of stressful situations.

But, slowly slowly—as is always the case at first—innovators are finding new applications for this emerging technology. In recent years, companies like General Electric have been gently integrating AR into their maintenance and assembly processes, finding ways to apply Google’s Glass hardware towards something more useful than blog updates from “lifestyle” magazines.

Initially, the project began in GE Aviation’s jet engine assembly division as a way to improve the accuracy of assembly of some of the more critical components in jet engines. But new applications have since been imagined and now GE has the technology rolled out over seven different processes across their various business divisions.

The GE Aviation experiment delivered benefits beyond what the company had initially expected. At the time of conception, the project was merely expected to reduce errors at critical moments of the jet engine assembly process. But, as the project evolved, it showed that applying AR to the manufacturing process not only reduced mechanical errors but also delivered streamlined and efficient QC auditing, and was able to shave as much as 16% off the time required to complete the tasks.

This small investment in a relatively simple AR application is now saving GE millions of dollars and increasing the quality of their products. And this is just a taste of what XR technology is going to be delivering as enterprises begin expanding their imagination and experimentation with new XR applications.

Now that XR hardware is maturing and demand for XR applications is beginning to take off, the software side of the equation is the next big problem to solve. According to Hired’s most recent survey of demand for new software hires, there has already been a 1400% increase in demand for XR engineers in 2019 alone.

Until now, all the attention and competition has been in the hardware space. This has left a gaping hole in the XR software market where no dominant players have emerged and competition is still extremely low.

This is where XRApplied wants to lead the market.

Market leaders: XRApplied’s solution to the software problem is ahead of the curve

In most areas of software development, standardizations and frameworks exist, speeding up development and lowering the barriers to entry. Popular projects, like Epic Games’ video game engine, Unreal Engine, take care of many of the nuts and bolts problems that developers deal with when creating new projects. For gaming, this can mean taking care of foundational graphics problems, like rendering textures, shading and lighting, and implementing logic that handles things like how objects interact in a world.

Unfortunately for XR developers, no such solutions currently exist. This means even a simple problem that would be handled by a couple of lines of code in any other area of software development can require large engineering efforts to build out the logic from scratch.

This is the problem that set XRApplied into action. Once they identified that this was a problem, they set about developing standard tools that make XR development rapid and affordable.

They’re already gaining traction with their early developments in this sphere, too. Having already won some early licensing and development contracts on the back of early releases of their technology, they’ve proven that the demand is there.

An early innovator in an underserved market: the future is bright for XRApplied

Without tools in place like Unreal Engine, many smaller gaming studios simply wouldn’t even exist—the barriers to entry would be too high. Despite Epic Games being a game developer themselves, releasing their technology actually played into their favour.

As one of the first to deliver tools for the emerging 3d gaming development market, they guaranteed that many future competitors were dependent on them. They even went so far as to sell their tools under a subscription model, thus dropping the barriers to entry for future competitors further by eliminating extortionate upfront purchase fees.

This is what XRApplied is now doing in the emerging XR space, too. Ahead of the pack, they’re delivering tools that developers are sorely missing and selling them under a subscription licencing model. This not only delivers immediate cost savings to all enterprises, but also lowers the barriers to entry for SMEs who previously could not afford to take on XR projects. By doing this, XRApplied is creating dependence on their frameworks and guaranteeing future revenue for many years to come.

(Featured image by JESHOOTS.COM via Unsplash)

PrevPrevious postLeaf Mobile: a growth stock in a falling market
Next postUS$5.4M crypto stolen this week: a gentle reminder that crypto remains attractive to cybercriminalsNext