‘For women only’ ride-sharing app makes waves in Canada

DriveHer is created for women and run by women, aimed at making them feel safe when traveling alone. 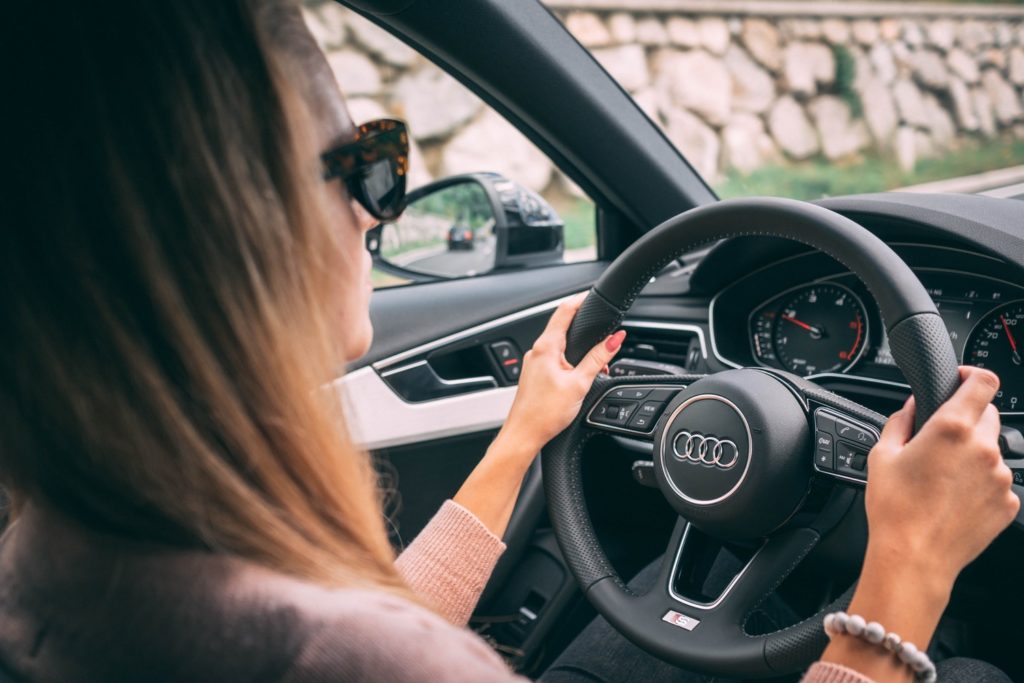 Women who suffered from sexual assault look for ways to deal with the issue in their realm of influence. Once it happens to someone, they become much more aware of just how many times the situation could have happened to them.

One situation women become vulnerable to a possible assault situation is when they get into a cab. Traveling alone in unfamiliar territory forces a woman to trust the company of the driver. If drivers take the opportunity to verbally assault a woman, the experience leaves an indelible mark upon the psyche for most. And though some feel safe in the company of female drivers, but even with the new ventures Uber and Lyft, those instances remain rare.

A response to harassment

One fateful night, Aisha Addo crawled into a cab in downtown Toronto for a 35-minute ride to Mississauga. Late at night, it seemed the safer choice at the time. Once the cab door shut and the wheels rolled through the dark city streets, the male driver began a normal polite conversation that went on a little too long.

The driver suddenly got personal.

The driver would not stop asking about boyfriends, status and then the sexual comments began. Aisha Addo called a friend on the cellphone to end the conversation. She did have him drop her off at her home causing more anxiety since now he knew where she lived.

Most sexual harassment cases, like the one that happened to Addo, do not always result in rape but often involves verbal exchanges such as above. A woman never knows which time it will go to the next level. The actions of the woman did not cause it. Often, it involves the culture, previous events, internal mechanisms of the perpetrator, and acceptance of such behavior in the peer group or workgroup. Unfortunately, the cab industry remains fraught with abuse. Cab driving actually lists as one of the more dangerous jobs.

Because of the situation, Addo decided to do something about it. She came up with the idea of DriveHer. Instead of a cab system, she created a ride-sharing company designed by women and run by women. Meant for women who wish to have a female driver, the ride-sharing project allows them to gain control of their own safety. This female-friendly app has safety tips, allows pre-scheduled rides, emergency button and redeemable points.

The company has had some bumps in the road since launching in March 2018 in Canada. A data breach sent the company reeling in April that many Canadian companies became caught up in. The data breach released client information but has since been handled.

Then regulations in numerous municipalities had to become dealt with since the business model of DriveHer did not fit the standard protocol of doing business in that industry. Navigation of that has been challenging but accomplished for the most part. Being an all-female venture traveling in vehicles has been a red flag of a prostitution operation so making law enforcement in localities aware of the business model has helped. Some groups have claimed the business model is discriminatory, but a set of human rights lawyers proved otherwise.

As more females use the service and provide feedback, it has begun to catch on despite the issues. Males are banned as drivers in Canada which consumers sometimes are uncomfortable with. As a competitor, it will force cab companies to clean up their act and check driver credentials better. How the company handles a female sexual assault issue from one of their cabbies will most likely determine staying power.

DriveHer drivers go through the standard police and criminal check process. It has as partners Infiniti, Nissan, Weel, and Rover on its website. In most cities, the app has been having a hard time establishing its presence. DriveHer states its due to the reaction of the competition which mostly hires male drivers.

What it does not address though is the root cause of the problem, which is the risk of getting sexually assaulted when riding a cab. As with all new ideas, it disrupts what was in place, making the businesses as uncomfortable, or has opened the uncomfortable issue of cab safety, in focus.

A similar platform with the same name, DriveHer, also launched in New Zealand in August 2018. Banking on the same principle, this company also hopes to offer safety to women hailing a ride in the country, at any time.