Gazprom follows in Canadian footsteps and moves into cryptocurrency

Gazprom Neft has launched a vast operation to extract cryptocurrencies at its site in north-west Siberia. opening up possibilities for bitcoin mining. This new power plant will be fully capable of transforming gas into electricity. Canadian companies have initiated the innovation of technologies and equipment to transform gas into electricity for the extraction of cryptocurrencies. 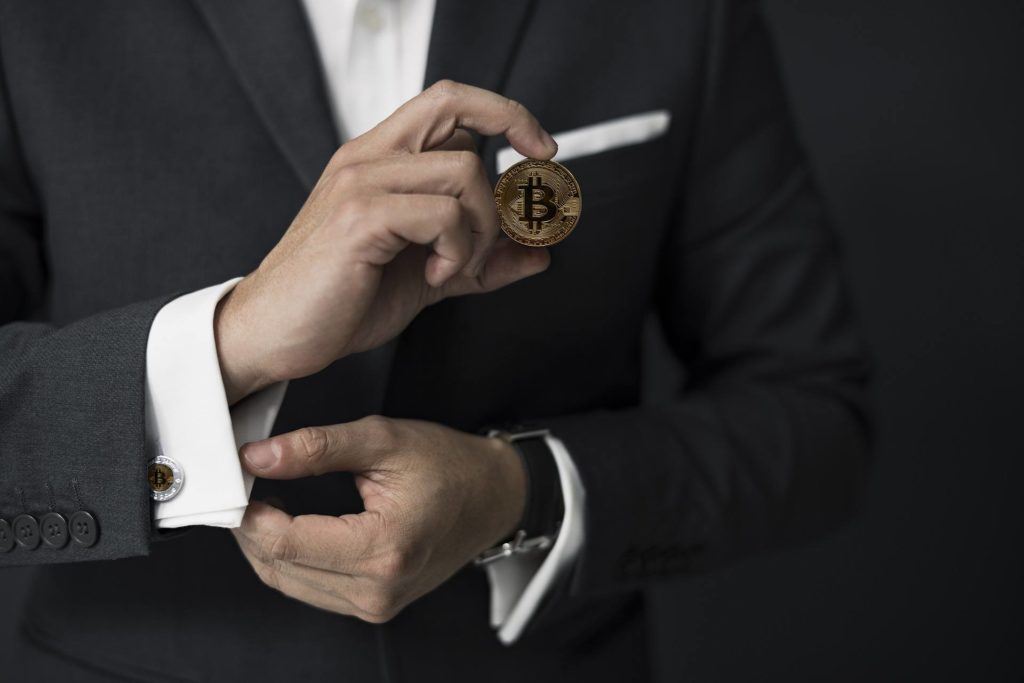 Last week, Russian oil producer Gazprom announced that it has decided to venture into the field of cryptocurrency mining. Instead of burning it and running the risk of paying fines, the Russian giant decided to reuse its associated gas for rather lucrative purposes. This excess gas, which is available in abundance from its oil fields, can become a source of energy for generating electricity to power data centers and bitcoin mining ‘farms’. A way to reduce its CO2 emission footprint, while embarking on a very juicy new business!

Its oil unit, Gazprom Neft, then launched a vast operation to extract cryptocurrencies from its site in northwest Siberia. This new power plant will be fully capable of transforming associated gas into electricity perfect for mining bitcoin: cheap, high and reliable quality and in sufficient quantity.

While the extraction of cryptocurrency like bitcoin requires large electricity resources, regions such as Siberia and the Arctic are considered ideal locations for this activity. However, transporting gas or other fuel sources to these remote regions is a problem for cryptominers. Gazprom Neft has therefore declared that it is open to sharing its energy resources with the various players in crypto-mining, opening up significant opportunity. The Russian company believes that bitcoin miners may be the preferred customers for electricity produced from associated gas.

Last autumn, Gazprom Neft started its cryptocurrency mining operations in one of its oil fields in Siberia. The company has teamed up with Russian hardware manufacturer Vekus, which buys its electricity from the associated gas plant at unbeatable prices. This proves that this solution makes it possible to use the CO2 released from oil drilling to produce electricity at lower costs. A perfect way of combining the pragmatic with the profitable: supplying data centers with electricity, but above all reducing the gas previously released into the atmosphere.

The country’s private mining pools all played their part, and it wasn’t long before they approached the world’s 10th largest oil producer. The program was quickly successful and Gazprom Neft is already planning to expand its cryptocurrency mining farm to meet the growing demand.

Canadian-based companies have been developing cryptocurrency solutions similar to Gazprom’s for years. They have succeeded in innovating technologies and equipment to transform natural gas at the wellhead into electricity for energy-intensive computing activities, such as the extraction of cryptocurrencies.

Located in Saskatchewan, Upstream Data is one of the Canadian companies that is exploiting “wasted” natural gas at drilling sites. True to its slogan, “Stop burning, start making money,” the company is also able to install mining data centers for its customers that use the associated gas for their energy needs.

This solution is highly attractive to crypto-miners, who currently live in a booming market. Globally, crypto-mining is clearly expanding much more than the traditional mining sector. While Bitcoin reached historic heights last Wednesday (about 36,200 Canadian dollars), there are a number of more stable opportunities for crypto-mining enthusiasts who are afraid of Bitcoin’s inevitable downfall.

(Featured Image by AaronJOIIson via Pixabay)