For the first time since the pandemic sent the markets crashing, Brent crude oil prices have risen above 50$ a barrel, promising good news for oil companies. But there are still pitfalls and obstacles for the beleaguered oil and gas industry, at home as well as abroad, and the stock market pickup from the price bump may not spell long run recovery unless these companies can pass these hurdles. 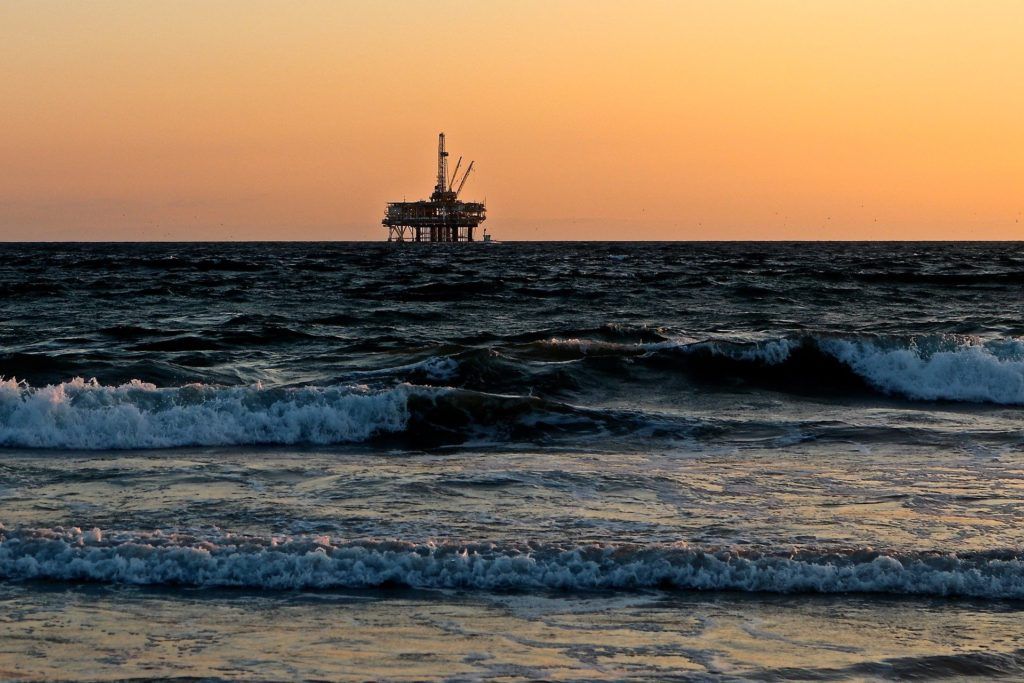 Last week, Brent crude oil prices closed just under 50$ a barrel, where they hovered (as we predicted) until late this week when they finally pushed past that symbolic line. Passing the 50$ mark is just the latest milestone for the slowly recovering commodity, and the many companies here in Canada and abroad, which depend upon it.

These companies have now been thrust into the spotlight because of the price hike, for better or for worse. In this weekend’s Energy Outlook we examine the factors pushing the oil price, as well as the pressures and opportunities facing the oil companies which depend on it.

Oil hits 50$ at long last, but will Brent crude hold?

There is no obvious single factor to have caused the rise in Brent Crude oil prices, but a combination of forces is at work. The aftermath of OPEC’s agreement last week certainly left an air of optimism, into which rising demand out of Asia, and more surprisingly Brazil, helped edge demand upwards. Unfortunately, it seems as if speculation has also played a role, and there might be reason to doubt the sustainability of the rising price.

At least some of the demand increase responsible for the rising Oil price seems to come from anticipation and speculation. In the US, inventories have been growing as companies stock-pile ahead of anticipated Christmas travel demand. Pushed onwards by optimism surrounding the beginnings of vaccine rollout in the UK and elsewhere, these predicted surges in demand might fail to come true if US states or federal government start to take preventative measures.

Worse, some OPEC countries are already flaking on the agreement, pursuing deals which might cause supply to start rising once again. Despite Abu Dhabi’s reluctance to follow through, there might still be enough demand to keep oil above 50$ but the likelihood that it stagnates or falls back down are significant. This hasn’t stopped oil companies from enjoying the boost however.

Unsurprisingly, some of the first companies to benefit from oil crossing that symbolic, and psychological threshold this week were the oil and gas giants. But smaller oil and gas companies rallied as well, with some oil producers stock prices rising by as much as 9.9%. In fact, their rally on Thursday was sufficient to turn a general day-slump into an upturn across the whole TSX.

It should not come as a surprise that the whole Canadian market bounced with the Brent crude price as the economy is so dependent on the natural resource. Alberta especially, with its heavy dose of extraction, refining, and transportation companies, is entrenched in the oil sector, is witnessing a push of economic and financial activity. Whether the increase will be permanent or temporary of course remains to be seen, but the smart companies are figuring out ways to build on it.

Mergers are not the only movement shaking up the oil sector

Consolidation is often a sign of a market rally. As weak companies continue to struggle, bigger or stronger ones often swoop in to acquire or merge using liquidity from, or leveraging the promise of, market’s return to strength. The oil sector is no exception, First Cenovus and Husky, now Whitecap and TORC. While this might bode well for the industry, not all workers will see the benefits as mergers often come with cost cutting ‘synergies’ which could very well imperil some jobs.

Furthermore, many of the very biggest oil companies, and some of the savvier small ones, are starting to look seriously into alternatives. While this is hardly a new trend, the Brent price hike has put oil companies’ attempts to diversify or ‘go green’ back in the news spotlight. Companies like Exxon or Shell have not been shy about trying to break into the renewable or at least cleaner energy sectors ahead of worldwide transitions towards clean energy. This doesn’t mean they are not also expanding in the traditional fossil fuel sector, which Canadian companies have hardly been shy about pushing.

The strategy is designed to immunize these large oil and gas dependent conglomerates from eventual collapse of fossil fuels (such as the move towards hydrogen). However, it has not succeeded in protecting them from criticism, and some of their campaigns have even become the targets because of the perceived hypocrisy.

Other energy news bites overshadowed by the Brent Crude Prices

The oil and energy world extends far beyond Canadian horizons, and it is important to stay up to date with a few other interesting developments even if we are tempted to obsess on Brent crude prices.

In India, amidst rising demand and continuing strikes, gas prices at the pump have reached near-record heights, and companies have been forced to cut into their profits to stop them from rising further. Which might destabilize the industry if not the economy.

In the US, fracking and other fossil fuel companies have been drawing on federal loan programs designed for Covid-19 crisis relief to strengthen themselves during the downturn. While, for many, this might seem like a legitimate stimulus designed to shore up the fragile sector, others have criticized the companies for drawing on the loans to speed up mergers or inflate dividends.

Clearly, the world of energy will not stop turning because of the symbolic 50$ bar being passed. But if the Brent crude prices are to be believed, it might be accelerating. All the more reason to stay up to date on all the latest mining and energy news!

(Featured Image by Catmoz via Pixabay)