The week has been busy for oil investors and businesses alike. Keeping up with the biggest news of the week for oil and gas is crucial, and our weekend energy outlook is here to help. We cover the biggest breaking energy market news and trends. With oil in the headlines this week, the important question on everyone’s mind is whether crude prices will top the symbolic $50 per barrel. 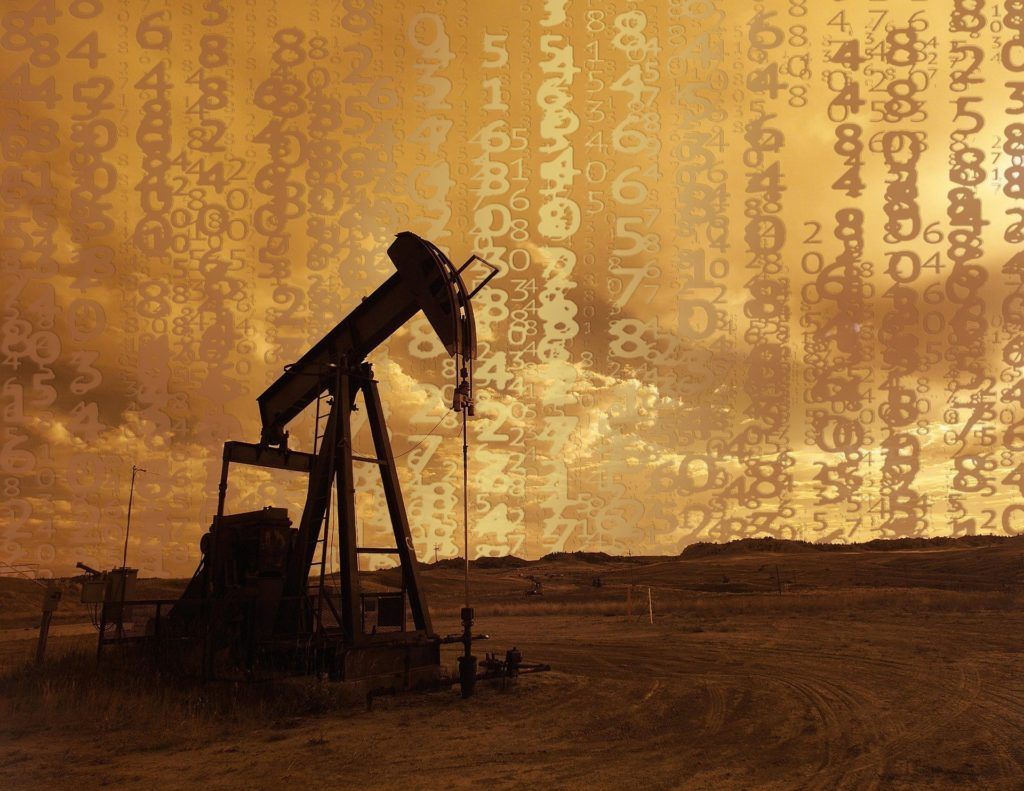 At the time of writing, Brent crude prices were already hovering around $49 dollars, a steep rise from their pandemic low of $21 per barrel. An impressive recovery motivated by a number of factors (which we shall touch on) including a few this week that might push the price of crude oil over the $50 mark over the weekend. Though this is far from its pre-pandemic high, it’s the highest the barrel has been since the 23rd of February 2020, a distinct rally for oil, due in large part to savvy OPEC+ cooperation and cuts. Cuts they are only now starting to ease.

The price of crude oil had already started to rise earlier in the week as OPEC’s member countries and the other members of the petrol producers cartel came together to compromise. Despite initial division with some member states anxious to raise revenues by increasing production, others were quite cautiously un-optimistic about demand given the resurgence in COVID-19 cases. Nevertheless, their sitting down to talk at the beginning of the week was enough to get oil prices moving upwards.

Now that the meeting is closed, and their compromise is official, the prices have further jumped. They have agreed to limit production increases to 500,000 barrels per day, far below what it might have been had the oil producing countries not come to a mutual agreement. This explains the rally, as speculation had already predicted some sort of deal. But the details helped secure oil market optimism.

A positive trend the beleaguered industry here in Canada could certainly benefit from, especially since companies have been forecasting for prices closer to $40-45. If the rise continues steadily after the OPEC decision, the question on everyone’s mind is, will it hit $50, so lets look at a few factors from this week which might tip it over the fifty dollar per barrel bar over the weekend or early next week.

This is not the place to debate Covid-19 handling, and articles on the subject abound. But one fact seems clear: Asian demand for oil has been on the comeback this week. Last week was just the latest in a series with rising industrial and commercial crude oil demand out of China, Japan and Korea especially.

With east Asia in the lead in the economic recovery, it is not unusual to find them a driving force behind oil demand. However, the strikes in India have been disrupting demand from the large oil consumer, and Chinese manufacturing is hampered somewhat by slower demand coming out of the US, Canada and Europe. While the trend is upward, we do not see a spike sufficient to send oil up above $50 a barrel.

A cold December forecasted in Europe and North America,

As many readers may already have noticed, especially any in Europe, the early winter months have been quite chilly, and December is likely to be even worse. Here in Canada, warnings have been issued about freezing masks, and if this week is anything to go by, December will be cold indeed. The frigid weather may be unpleasant, but it certainly helps push against beleaguered demand for oil.

Even if oil is hardly the dominant source of heat in the developed west, energy prices follow each other, and energy demand can be quite seasonal. As customers are forced to raise their thermostats or take their cars even for short trips, those small gestures that add warmth also add to oil’s demand.

Unfortunately, the forecasts for January are milder, which could mean no lasting effect on oil prices from the temperature at it sinks back down. Again, hardly a shock, though it helps explain the steady price rise!

Bad news for shale gas and fracking, could be good for oil prices

A number of minor (or major depending on perspective) developments in the oil and gas industry combine to make the outlook poor for shale gas and fracking output. This is hardly the beginning of the trend, but between Exxon’s write off, fracking’s increasingly dire outlook, and Canadian investors pulling out of US ventures, the prognostic is positive for the environment, and negative for the industry.

This trend may also be helped to shore up oil prices, and could help explain their steady rise despite Covid-19’s late season comeback. The long-term trend though could be part of a wider move away from oil and gas, towards cleaner energies, electric vehicles, and other factors which could help keep oil prices lower than we have seen in recent years.

Ultimately, speculation will determine the outcome.

While we do not see enough market forces pushing up demand to qualify the $50 mark as a sure bet for oil prices, there is a distinct possibility it could happen anyway. Why? Speculation, of course.

All the legitimate market forces in the world barely hold a candle to the forces of optimism, or pessimism, when the market players get an idea in their head. If they do suddenly and sharply rise however, that should be a sign more of the confidence people are showing in the markets, than it is of any market impact long term investors can be confident in.

(Featured Image by Matryx on Pixabay)

PrevPrevious postOnce in a generation opportunity: green energy and the battery metals boom
Next postAre investors all just a bunch of Marxists?Next