General Motors plans to shut down auto plant in Oshawa

News that General Motors will be shuttering auto plants in Canada and the U.S. received an angry response from workers and union officials. 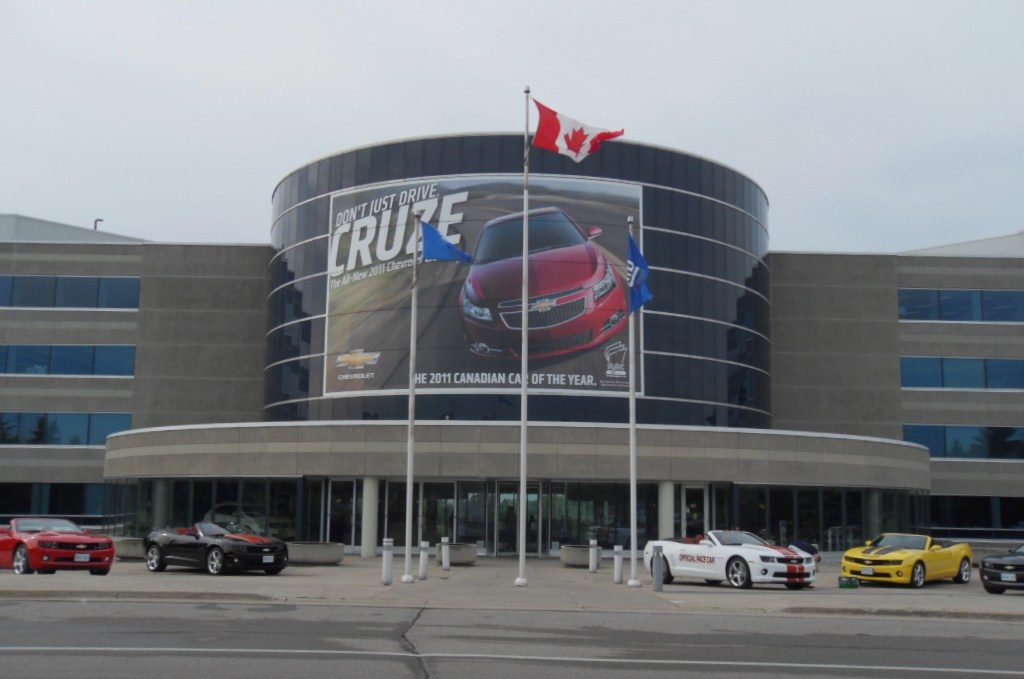 Oshawa, Ontario, is upset with the news that General Motors Company (NYSE:GM) will be shutting down its plant in Oshawa. Part of a bigger North American reduction by GM, the closing will lead to the loss of over 2,500 jobs. Some economists and consultants noted that the numbers are quite small from a national perspective. However, the closing is expected to affect auto parts manufacturers as well, leading to the loss of about 15,000 jobs.

The closing is due to General Motors moving auto production to Mexico from both Canada and the U.S. Dias says Prime Minister Trudeau and U.S. President Trump should get together to encourage General Motors to reconsider those plans and continue its current production in both countries. The new North American trade agreement will apparently have some future effect, although it would not help the current situation.

However, General Motors Canada’s David Paterson said that they are doing their best to stay in Canada and are the “biggest and fastest-growing new technology automotive company in Canada.” As an example, he pointed to a new technical center north of Toronto in Markham that will hire 500 people to work on software for autonomous vehicles.

A look at the bigger picture

An auto industry analyst, Dennis DesRosiers, was a bit cavalier about the job losses, saying, “it’s a blip, it’s a flyspeck.” He pointed out that over 27,000 jobs have been lost at the Oshawa plant over the last three decades. Economists, looking at the bigger picture, also downplay the losses, though acknowledging that they would impact the Oshawa community.

For his part, DesRosiers believes that the industry needs to move away from manufacturing and toward higher tech. He’s concerned that Canada is behind the U.S. in developing autonomous vehicles though he did acknowledge a testing center in Stratford, Ontario. In addition to the Markham center, that does suggest moves in what he considers the right direction by the Canadian auto industry.

Closings affect Canada and the U.S.

Technically speaking, General Motors is not shutting down the Oshawa plant so much as idling it as well as four more in the U.S., though that seems to have little bearing on the near-term prospects of the current workforce. Following the recession in the U.S., many automakers reopened idled plans and added new Southern facilities while hiring tens of thousands of workers.

For the moment, 3,300 workers in the U.S. will be laid off in addition to the 2,500 in Canada. Larger cuts will be made to GM’s salaried staff which will be reduced by 8,000. Altogether, this makes up over 10 percent of GM’s North American workers.

Investors responded positively with a boost to GM’s stock price while workers in Oshawa staged a walk out in anticipation of the announcement. Prime Minister Trudeau communicated his “deep disappointment” and the United Auto Workers expressed their concerns in the U.S.

(Featured image by Tino Rossini via Wikimedia Commons. CC BY 2.0)