The legal cannabis industry in the United States is set to reach $77 billion in the next three years. 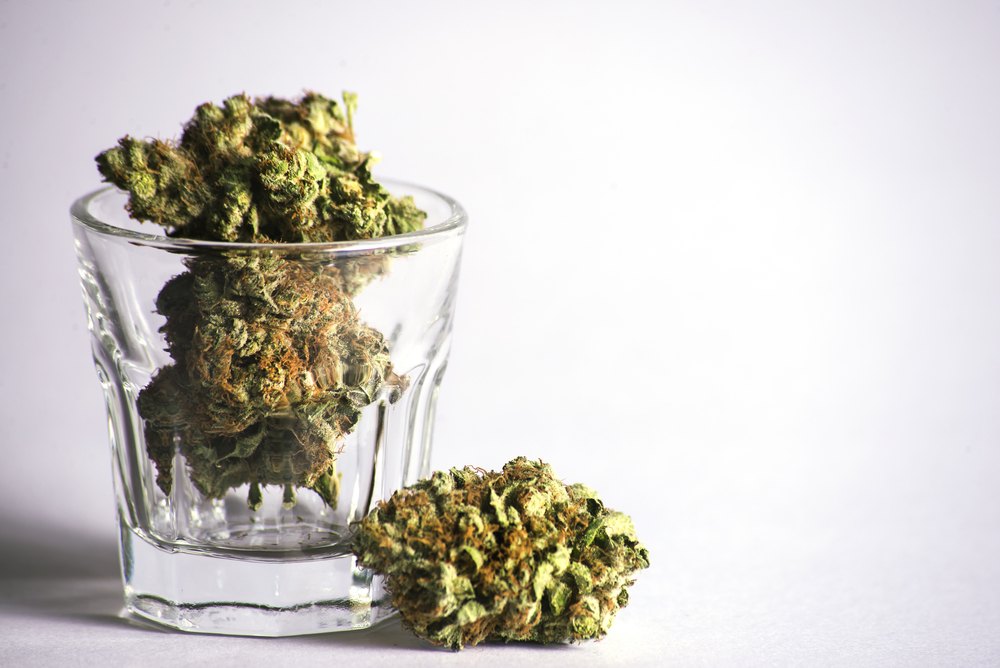 Economic benefits from marijuana legalization cannot be underestimated. First is the job market it creates. In 2018, the industry is reported to have created 211,000 full-time jobs in the US and this number is expected to see a 110 percent increase by 2020. Currently, learning institutions in some states are grooming students to join the blossoming multi-billion industry by designing and teaching cannabis specific courses.

Then comes the tax man; seven states in the U.S. are currently taxing and regulating revenues from marijuana businesses. Washington alone reaped an estimated $319 million from marijuana taxes in 2018.

If marijuana is to be legalized at the federal level, the federal tax revenue could possibly increase by $131.8 billion by 2025. Tax benefits weighed, the Illinois state is currently debating on legalization.

Despite the black market challenges, several companies have entered into the cannabis market and have managed to create a niche. PotNetwork Holdings, Inc. (OTCMKTS:POTN) is one of the cannabis industry players with groundbreaking achievements. POTN has its CBD products in about 10,000 outlets across the US. Its subsidiary Medipets Inc. has specialized in CBD for pets, which is an emerging lucrative market. It won an award in 2018 for their Medipets Dog Treats, a hemp-derived product for canine pets.

Its primary subsidiary Diamond CBD, which sells hemp-derived products, has seen a surge in sales since the cannabis legalization developments rolled out. Its pet CBD line was showcased at an Orlando Expo in March while its PotNetwork Magazine has about 30,000 copies in circulation. The publication has created a new platform for cannabis businesses, allowing them to target investors, retailers, and consumers. It has also created an advertising space for market players and crosses borders, bringing the Canadian marijuana sector and various cannabis niches into the limelight.

Among the sectors growing are the cannabis edibles and beverages market, thanks to more cannabis consumers move away from cannabis smoking. US cannabis beverage market is estimated to be $1.4 billion by 2024. In 2018, it saw sales of about $89 million. Because of the shift, and the quest for alternative consumption methods, companies are finding ways to make their products innovative.

American brands have crossed the border to Canada to form joint ventures with top players in the cannabis industry. Constellation Brands, Inc. (STZ) invested $4 billion in Canopy Growth Corporation (CGC). The US beer maker and distributor is planning to venture into the cannabis beverage industry.

Canopy Growth from Canada has a license to operate in the U.S. hemp market and in more than a dozen countries. It has ten production facilities and its Canopy’s shares have appreciated more than double in the last year.

Meanwhile, Marimed Inc.(MRMD) is a multi-state operator in the US cannabis market. Starting out as an advisor before it began buying its clients, the company owns the edibles brand Betty’s Eddies. Marimed is poised to benefit from more states legalizing marijuana use, especially with its production facility in Illinois. As part of its venture into the U.S. hemp market, it has invested $30 million in a hemp genetics company, Gencanna with the goal of producing hemp-based cannabidiol products.