General Motors Canada and Unifor announced an Transformation Agreement that could save 300 jobs in Oshawa. 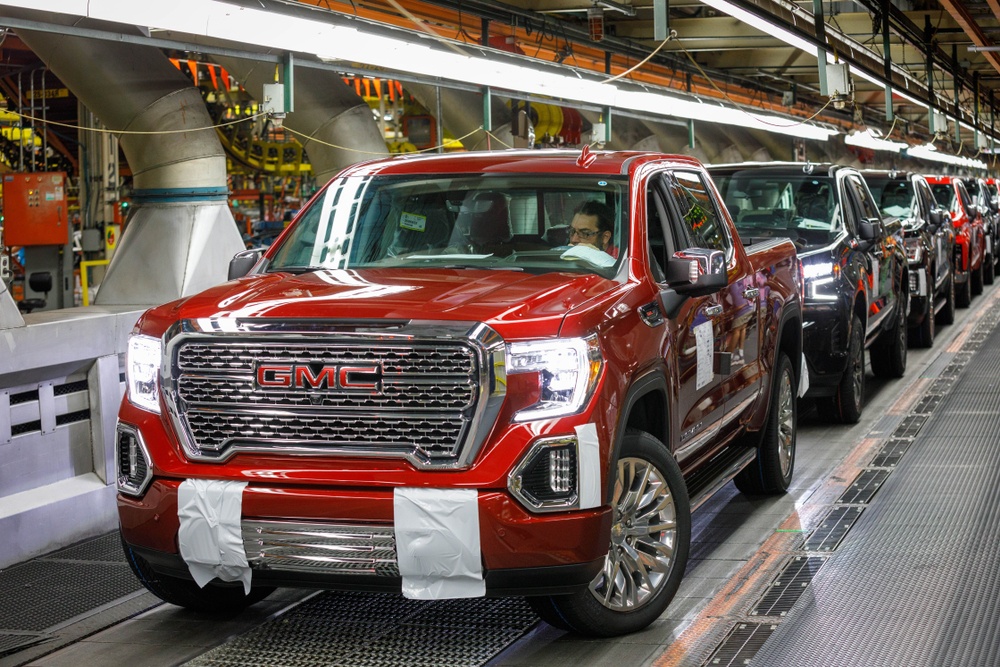 General Motors Canada and Unifor had finally see eye-to-eye, given the recent positive developments on their dispute over the automaker’s decision to close its Oshawa plant. The month of May saw the two parties reaching a so-called Transformation Agreement, under which the GM Oshawa Assembly plant will be transformed into a parts manufacturing and advanced vehicle testing site.

The rift between the two started when GM announced in November 2018 that it would be closing the Oshawa plant by the end of 2019. Unifor launched an all-out attack against the Detroit-based vehicle maker, starting with a nationwide campaign that ended with a controversial ad aired during the Super Bowl.

Under the Transformation Agreement which was jointly announced in May, GM pledged an investment of C$170 million to transform the Oshawa plant from a vehicle assembly facility to one that is more service-focused. The new plant is expected to provide stamping and other sub-assembly services not just for GM but for the general auto industry. Also part of the agreement is GM’s pledge to convert part of the Oshawa Plant Property into its designated test track for its upcoming fleet of autonomous and advanced technology vehicles.

The agreement is expected to retain 300 Oshawa jobs with the automaker being optimistic that this number can grow more in the coming years.

“This transformation plan is very significant as it positions Oshawa for a sustainable future. This agreement maximizes the support for our people and their families, and further secures Oshawa as a key in developing vehicles of the future at our new test track,” GM Canada president and managing director Travis Hester said during its announcement.

“We are in a much better position than we were five months ago when the plant was closing,” Jerry Dias, Unifor National President, seconded.

What happens to workers outside the 300?

In a separate interview, Dias admitted that the agreement that Unifor had with GM was “far from being perfect.”

This opinion was shared by Todd Smith, Ontario’s minister of economic development, job creation, and trade. While he lauded the positive development coming from months of disagreement between Unifor and GM, Smith recognized the fact that there remain to be many workers who are still facing uncertainty with future employment.

To be fair, GM Canada promised to offer special assignments for Oshawa employees who will agree to be relocated in its other Ontario operations. The automaker is also readying retirement packages for those eligible Oshawa Assembly employees and vouchers if they plan to purchase their retirement vehicles from GM.

For all other employees that will not qualify for the above options, GM, Unifor and the Ontario government will be opening the Jobs Action Center where former employees can learn new skills. The center will start in June 2019 and a retraining financial support will be given to those who will attend.

GM still looks to a bleaker future ahead

Observers believed that GM’s decision to close its Oshawa plant was not made based on what the company referred to as “restructuring.” The automaker was actually one of the casualties in U.S. President Donald Trump’s trade war against China which started in July 2018.

By the end of 2018, GM announced its decision to lay off 14,000 workers by the end of this year. It also announced its plans to close 4 plants in the U.S, the fifth being in the Oshawa plant in Canada. The company explained that the decisions are part of a strategic move to save billions of dollars as it predicts a slowdown in the entire U.S. automotive market in the immediate years to come.

This month, the U.S. and China were out once again with retaliatory tariffs on as much as $300 billion worth of each other’s imports. This might push GM again in an unfavorable position With regards to its stocks, observers believed that GM might enter an “uninvestable” territory as its shares continue to drop after the latest rounds of tariffs. Other observers expect the automaker to announce a revised guidance 2019 outlook anytime this month.