Securing a medical marijuana license seems to be helping in increasing stock prices of cannabis companies. 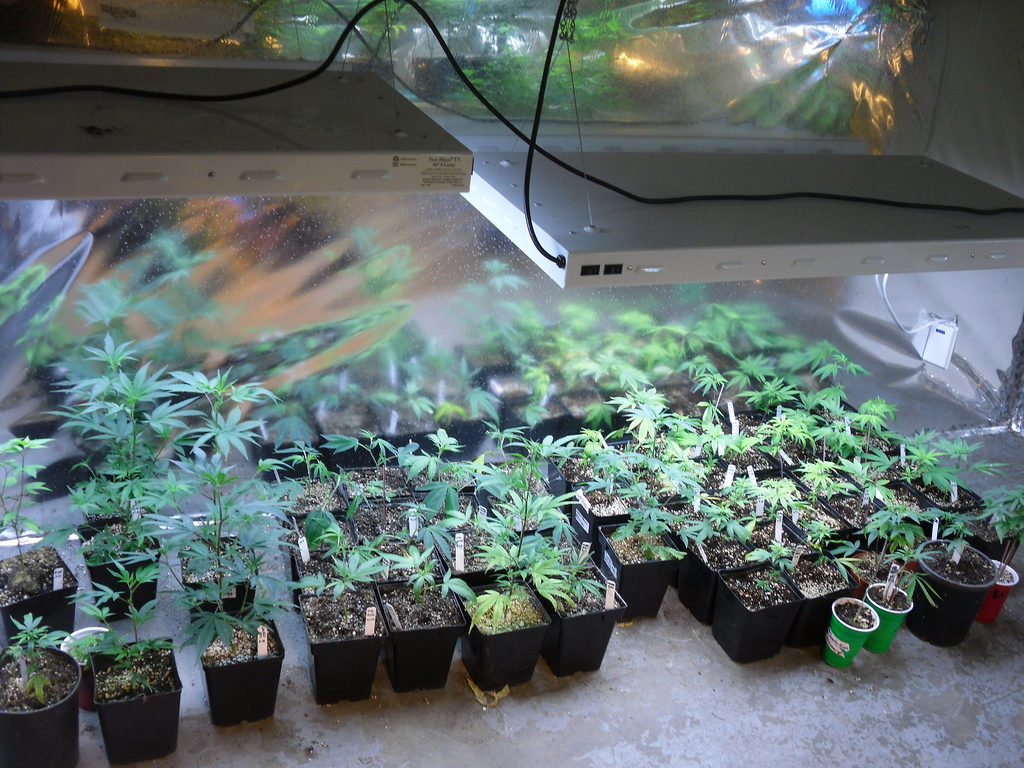 As of October 2018, Canada became the second nation globally to legalize recreational marijuana use. It became the first G7 nation to do so. The significance of marijuana legislation begins with the G7 group. G7 nations have the seven-largest economies in the world, so their economic endeavors have a major impact on the markets since they have 62 percent of the global net wealth.

Canada legalized medical marijuana back in 2001. It has a well-developed industry, to begin with. To fuel investment, Canada wisely offers its stocks that have to do with marijuana to the U.S. markets through Over-the-Counter Markets. The U.S. remains far behind Canada in developing legalized marijuana markets. It continues a policy where each state decides on how to legalize marijuana medically. As the political winds shift and blow, so does the U.S. cannabis markets giving Canada an opportunity to run the entire show.

The U.S. Department of Health took the 2010 Census Bureau data and issued a 2014 Special Studies Report that directly impacts the developing marijuana markets, whether medical or recreational. Projections show the percentage of the population age 65 and over became 13 percent in 2010.

With the additional data, the government predicts that by 2050, 20.9 percent of the U.S. population will become 65 plus. U.S. News and other major newspapers have frequently reported that medical marijuana prescription for older adults will continue to soar since it treats fibromyalgia, glaucoma, neuropathy pain and other pain conditions. Baby Boomers started the love affair with marijuana, and it appears the affair will continue until death do us part. A built-in growing market for the product will continue for at least 30 years or more in that age group at least.

The apparent gateway into the marijuana business legally appears to be applying for a medical marijuana license. Otherwise, a startup may not have the resources to stand up to the present well-established Canadian marijuana companies.

For example, Green Organic Dutchman Holdings LTD has been perfecting organic craft growing techniques in farm grown and pharma grown cannabis plants. Seeking Alpha highlighted Green Organic Dutchman as an undervalued in the market. With over 125 years of experience, its management team listed pharmaceutical, beverage market, retail and cannabis as its expertise.

The space for cannabis marketing is classified as in infancy. The retail term “packaged space” has become deemed where the most potential for money growth will occur. In a highly competitive environment where product locates in a store becomes premium. The strategy Green Organic Dutchman banked on became discerning consumers looking for the whole food for cannabis concept like Amazon has for its grocery division. The idea of premium packaged space becoming a strategy of Green Organic Dutchman makes sense.

When Green Organic Dutchman received its medical sale license, MarketWatch noted that the TGODF rose 5.3 percent on its pre-market trades in October 2018. The license came from Health Canada. Chief Executive Brian Athaide noted that the license will help the January 2019 launch of its Founders Club product for medical patients. He announced in the second quarter the plans to shift to recreational adult use of cannabis products.

Presently, over the last three months, the stock has had a 0.5 percent rise. ETFMG Alternative Harvest ETF MJ reported a -2.83 percent during the same period, but then a rally of 52.5 percent happened recently. On the S&P 500 SPX, +1.91 percent occurred but then slipped 1.7 percent as of October 16, 2018.

Investopedia developed a list of cannabis companies in June 2018. It labeled most of the companies’ penny stock. Most profitable ones rank as:

As seen by the listing of the top five cannabis companies, the organization and product lines vary. Many have experienced double and triple digit growth in stock percent this year. Canopy recently received a $4 billion injection from Constellation Brands, Inc., giving it additional cash flow and access to global markets. Other companies may follow suit as cannabis markets move into mainstream stock markets. None listed a retail package plan like Green Organic Dutchman, Holdings LTD. Though the expertise may be on their boards, they have not made it obvious to the public. A medical marijuana license for those entering higher levels of the cannabis markets can increase stock pricing. Green Organic Dutchman remains a high risk, but a good look at its infrastructure and projected launch makes it a tempting investment.

Next postFalling stock after legalization of recreational cannabisNext