Nuvo Pharmaceuticals get a global play through Aralez acquisition 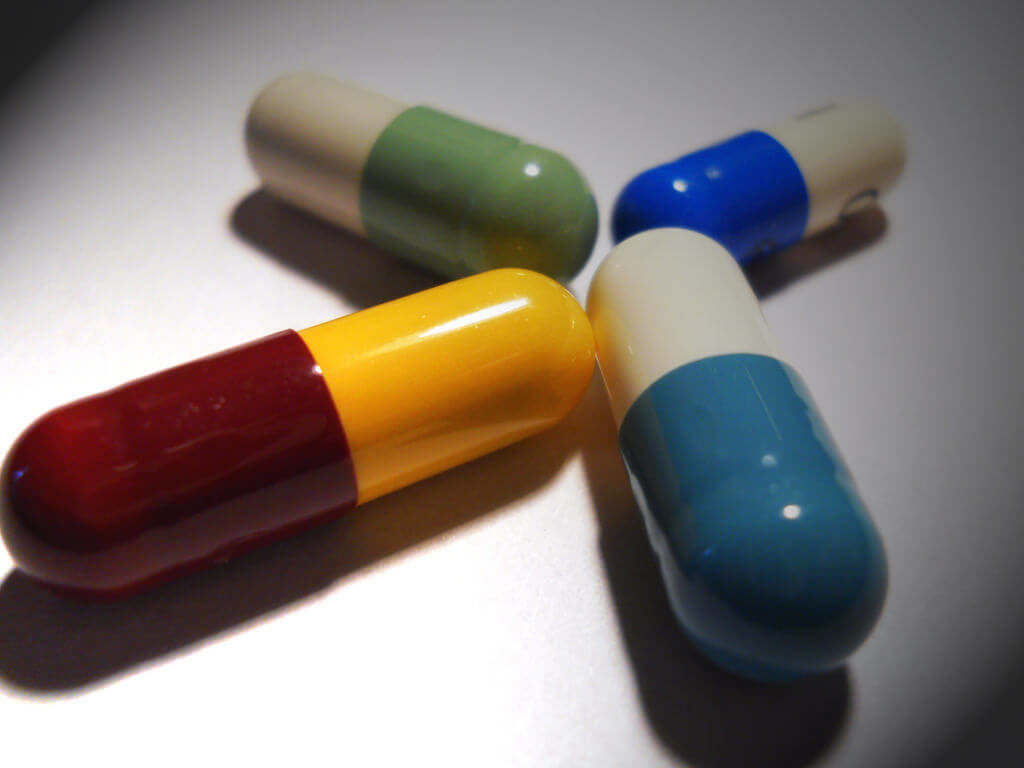 In the aftermath of Hurricane Marie, learning that Puerto Rico has the fifth largest pharmaceutical market globally stunned the U.S. With many of biopharmaceutical companies manufacturing there, the public awareness of where their medicines came from rose, as shortages occurred.

Just as equally, Canada’s pharmaceutical industry ranks as the 10th largest globally on the Canadian government site, but some industry reported that it has been the eighth largest. In recent months, one of the top ten firms, Nuvo Pharmaceuticals (TSX: NRI; OTCQX: NRIFF), made a strategic move to acquire failing Aralez Pharmaceuticals (TSX: ARZ). The business maneuver gives Nuvo the rights to its lineup of 20 drugs.

A specialty pharmaceutical in Canada, it created the anti-inflammatory Cambia (diclofenac potassium) which relieves pain and swelling from inflammation. Unlike many other medicines, it can be taken as needed and then discontinued. With the global trend of aging in place and predictions of 20 percent of the population in the USA (major Canadian pharmaceutical market) by 2050 being 65 plus, the hope was for market dominance. In Canada alone, by 2030 the government states seniors will reach 9.5 million, or 23 percent of the population.

Last year, the company began a strategic review of structure and financing and discovered that it lacked liquidity. Unanticipated pressure from the increasing sales of generic drugs in direct competition with its Toprol-XL market cut revenues short. Changes in how drugs became purchased as in retailers versus medical facilities versus healthcare providers also ate away at Aralez.

It had a presence in the USA market particularly the Veterans’ Administration. The United States Government exercised its second option of renewal for another year. Major changes due to the present administration made it not profitable and made the U.S. portion of enterprise not survivable.

Nuvo chooses to find late-stage products and has an international presence and it wants to concentrate on launching Canadian commercial products. It offered Aralez a stalking horse deal for its Vimovo product line. Vimovo’s generic name lists as naproxen-esomeprazole. The stalking horse bid kept Aralez from being ravaged by allowing the bankrupt company to set the low-end bid. It also gave Nuvo some undisclosed perks. Nuvo did due diligence and accommodated the firm.

Nuvo, with its Aralez Resultz, received a platform to launch Canadian commercial products. The company also gets royalties and rights for the products Vimovo, Yospral and MT400 which will require registration in Canada. It cost Nuvo US$110 million along with a $4. million deposit paid earlier. Nuvo did not do it alone as it used Deerfield to make funding arrangements. Deerfield describes itself as a global healthcare specialized investor. The structure Deerfield chose became a six-year 3.5 percent per annum loan amortizing on US$60 million. Also included was an 18-month bridge loan at 12.5 percent per annum for US$6 million — the deal completed January 2019. Nuvo Pharmaceuticals also appointed a new Executive Chairman in Rob Harris.

Globally, consumers will continue to receive the drugs they depend on as the companies transition to the new reality except for the veterans at the VA facilities. No word yet from the USA on how replacement has been done on the drugs discontinued by Aralez. Other drugs have been used in government and Veteran Administration trials for similar conditions. Nuvo does have FDA approval for its products Pennsaid and heated lidocaine/tetracaine patches. Despite the recent pullout, Canadian pharmaceuticals continue to seek favorable markets.

What Canada lacks now is research and development monies which have declined. The Canadian government has determined that the drug market also will not offer enough financial support to justify developing new pharmaceutical products.

Since hurricanes in the Gulf in the USA will continue, the healthcare system may need to look into developing partnerships with Canadian pharmaceuticals by providing research money. Investors could do much to drive those propositions if they can afford the wait. It takes making long-term strategic thinking to discern what the market may become and which drug will make it through clinical trials,

As Aralez found out new business models that eye long-term success in the USA market, high-quality drugs will be needed if Canadian pharmaceuticals are to flourish further. It will take competing globally to develop the resources and resilience along with the networks necessary to become included in lucrative partnerships.

Competing countries in the pharmaceutical arena have aggressive strategies so the Canadian national government will have to create a policy framework conducive to commercial investment in life science. IMS Brogan gave the Canadian government the necessary metrics up until 2016.

Investors need an update from another analytic company to verify information since most major sources state the pharmaceutical field will transition to new models due to the longevity of its citizens. Hurricane Marie offers an excellent scenario to argue for inclusion in global markets for Canada.