The numbers are in and it seems like the Canadian auto industry is suffering from a case of poor sales. This is bad news for the automakers coming into 2019. 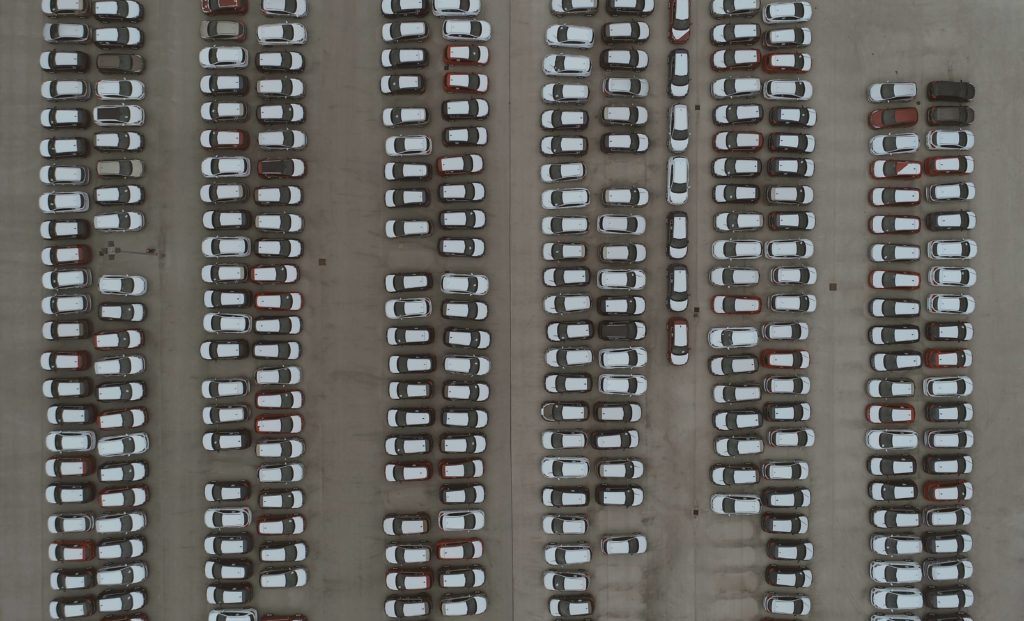 A lot of industries in Canada are experiencing downtrends as of late and the latest to fall victim to it is the auto industry. According to a recent industry update, Canada’s auto sales dropped by 8 percent in December compared to the same period last year. The significant drop could be a cause of worry for car sellers and retailers in the region.

Global Automakers Canada’s (GAC) data reveals that the total number of sales in December was at 114,289 units. It was the lowest overall numbers for 2018, continuing a downtrend that has been ongoing after a fairly reasonable performance during the first quarter of 2018.

Canada’s final figures for 2018 is at 1,984,992 down by 2.6 percent from the previous year’s numbers. GAC President David Adams says that Canada has performed well in sales during the past years. However, things have to slow down as it is the nature of the business. Regarding why sales have gone down, he says “given all of the political and economic turbulence – combined with interest rate increases – it is difficult to classify 2018 as disappointing from a sales perspective.”

Adams also points out that the member of GAC had better-than-market results for each month last year. He adds that these companies made good gains in market share which rose from 57 percent in 2017 to 59 percent last year. The sales of the GAC members amounted to 1,173,81 units which are a 1.2 percent increase for that year.

The biggest winners and losers

The Honda Civic is once again the best-selling vehicle and passenger car in Canada. However, the biggest winner in the Canadian auto industry last year was Ford. It had the most number of units sold in December and for the rest of the year. Ford’s F-Series pick-up truck was the popular choice among buyers and overall, trucks had better figures than most cars. Its market share went up to 70.1 percent compared to 68.6 percent in 2017.

In separate research by DesRosiers Automotive Consultants pointed out by Reuters, passenger car sales and light truck sales in Canada dropped by 12.1 percent and 6.5 percent respectively. Another notable piece of data was that Fiat Chrysler Automobiles NV had a 32 percent drop in sales for December. Fiat, which is not a member of GAC had one of the poorest performances for the month.

The car sales in Canada is on a slump coming into 2019 and car makers can only hope that their market value will once again rise in the coming months.