Tim Hortons: A strong Canadian brand after all these years

Tim Hortons will always be the “Timmies” that Canadians love with all their hearts. 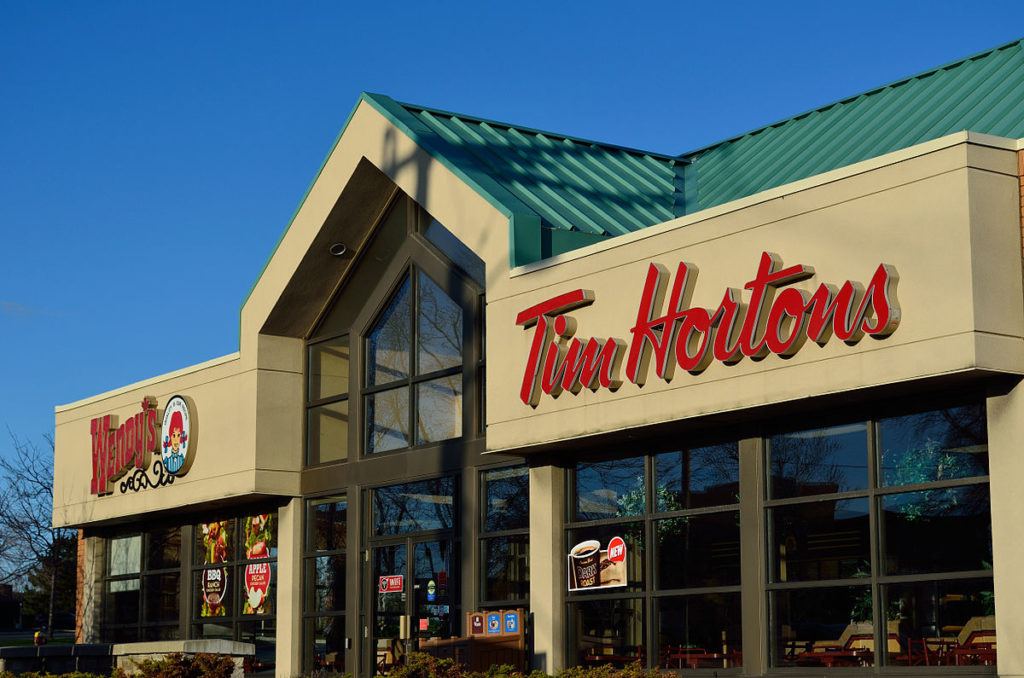 The influence of the people who have built an empire continues to resonate even after their deaths. Such is the case with Tim Hortons now that both of the men who started the coffee and doughnut place have already passed on.

The birth of a partnership

Initially opening the place on his own in 1964, former National Hockey League star Miles Gilbert “Tim” Horton eventually found himself a business partner in 1967. Together with ex-cop Ron Joyce, the place offered extraordinary hospitality that delivered premium doughnuts and coffee. By 1968 Tim Hortons had 40 stores throughout Canada, becoming a cultural landmark of life in the Far North.

Tim knew the business well and developed the initial infrastructure that readied it for expansions. Ron, on the other hand, had to learn the business from scratch. Being an ex-cop, however, he knew what premium doughnuts and coffee tasted like. Ron also learned to make doughnuts from a baker he formerly met and who used a Ouija board to make decisions.

Tragically, an automobile accident in 1974 ended Tim’s life. His influence, however, remained to be a strong foundation of Tim Hortons and the franchise carried on under Ron. In February 2019, Ron died at the grand age of 88.

The men who built Tim Hortons may be gone, but the values they imparted to the company to this very day. Even before social responsibility became an integral part of corporate values, Tim and Ron did charities together. This has still been the direction through which Tim Hortons is conducting its business at present.

For one, the company’s Coffee Partnership program has granted scholarship to children of small scale coffee farmers in South America. The restaurant’s Cup Tells a Story social media campaign, meanwhile, has highlighted the lives and unique stories of Canadians who are working toward making a difference. In 2018, the company started a project called Coffee with Neighbors where Canadian neighbors are made to meet each other for the first time over a cup of coffee.

On the business side, Tim Hortons has come a long way in building its brand. The restaurant now has become one of the world’s most popular places. It now has 24,000 restaurants in 100 countries including USA territories.

Even with its international expansion, however, Tim Hortons makes it a point to always prioritize reminding the Canadians what they love about the place.

In January 2019, Tim Hortons moved to its new downtown location in Toronto. Sitting on the old TSX stock market floor, the 65,000 square foot space became more than just an office for its employees.

The place was designed to display its Canadian roots. It has an elite Canadian kitchen for employees. It included restaurant seating and tables to create an atmosphere of collaboration. Space for office events and conferences were also designed like a town hall for intimate community interactions.

Last year, the company also took the time to improve customer experience by investing $700 million to update some of its stores. The company used natural materials in its exterior and interior as a way to invite consumers in. Stores also had commissioned artwork in it and seating became more open to foster a community place. The company said all locations will undergo similar renovations by 2021.

PrevPrevious postKameron Coal’s concealment of 6 cave-ins at Donkin mine under scrutiny
Next postIs the Dinghy Dock Pub complex sale a good investment?Next