Things to know about the Canadian Stock Exchange

Home to various successful Canadian companies, the CSE is created to provide a Canadian alternative to the U.S. stock exchange, but what is it all about? And how can one invest on the multitude of companies exchanging under it? 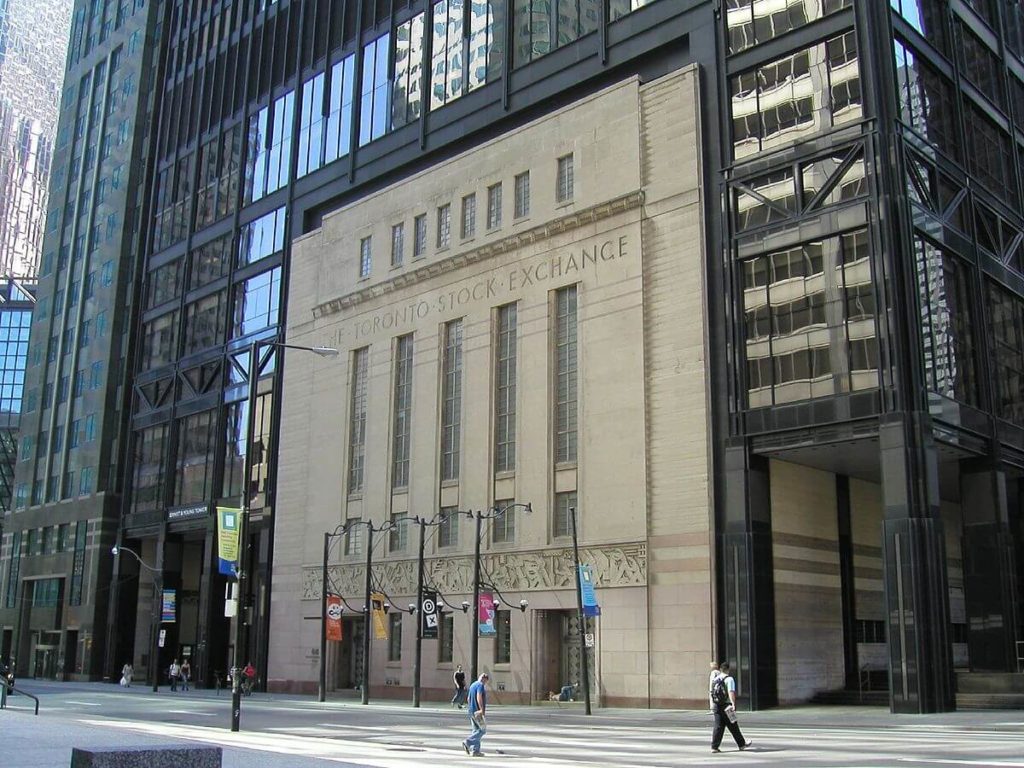 With all the buzz about recreational cannabis stocks this October, it has highlighted the Canadian Stock Exchange. Different from the U.S. stock exchange most are familiar with, the Canadian Stock Exchange (CSE) remains relatively new. Recognized as a stock exchange in 2004, its goal focuses on offering an efficient alternative to companies looking for ways to participate in the Canadian public capital markets, and is designed to attract investors and entrepreneurs.

The first half of 2018 got the investment world’s attention since its value traded, trading volume and increased listings became marked significantly higher than the same period of 2017.

CSE has captured the cannabis industry in many ways. In fact, it debuted 25 cannabis companies, as well as blockchain related companies and mining-exploration development companies. The applications to the CSE continue to expand from Asia, Israel and even the Caribbean. As a result, newer companies looking for investors or financing from other companies show up in the applications.

As companies succeed on the CSE, a movement toward the Toronto Stock Exchange (SE) sometimes occurs. It signals that an entrepreneur firm has made the decision to take it to the next level. TMX Group manages the TSE. TMX in Canada offers financial services. Companies that function as derivatives, fixed income, equities, and even energy markets do business here. Much broader in scope, it also has a range of Canadian businesses’ ETFs, income trusts, investment funds and of course stocks. Though these list as larger exchanges, in reality, the markets remain much smaller than USA exchanges.

Because Canada has made more liberal laws on cannabis, it can do legal markets on cannabis development and sales. Presently, the development of the cannabis companies has given the injection of money into the CSE. Investors outside of Canada can invest in their stock markets. In fact, American investors that are denied of the opportunity in this country had headed north to participate in the development of cannabis markets. Of course, other good stock opportunities exist, but for now, the cannabis company development drives foreign investments. Hopefully, CSE will diversify further and continue developing new companies, even if its concentration remains on cannabis options, as most media outlets have been highlighting lately.

Canadian stocks exist on the USA listings for stock exchanges. In those cases, investing with a stockbroker or online is a good idea. If a Canadian stock does not list on a U.S. exchange, then a person must find a broker that does that and open an account with them.

Awareness is the key

Canada has different laws governing buying, trading, selling stock. Practices used on American stock exchanges may or may not work with the Canadian exchanges, meaning tax issues may exist when buying in Canadian markets. In any case, a treaty exists to lessen double taxation, but investors must investigate it and prepare for it, as it does not automatically happen. The possible profits emerging on developing cannabis companies may make it worth it for investors walking through a complicated tax treaty. Furthermore, a foreign tax credit exists on tax returns so maximize that during the decision-making process. The rates listed on Canadian exchanges will be in Canadian dollars, so checking currency rates between Canada and USA is also necessary before you make any final decisions.

The upswing in the CSE remains an exciting prospect. Those with knowledge could do exceedingly well in those newer markets. Early adopters often make the most profit from such ventures. Still, unless you are especially knowledgeable about Canadian markets then it’s best to exercise caution. Find some experts, gain knowledge, and learn how you can maximize your profits in Canadian exchanges as a result of its tax situation. And if you plan on doing more than just dabbling in the market, then it’s also a good idea to find stockbrokers who have extensive knowledge about it. There’s also more to the exchange than cannabis stocks, so look beyond those companies, and explore your options. The CSE may be scary for first-timers, but given enough knowledge and experience, it doesn’t always have to be.

(Featured image by nodomain.cc via Wikimedia Commons. CC BY 2.0.)