Homeowners agree that getting a mortgage is still an unpleasant process even as banks and fintech startups move to address those pain points. 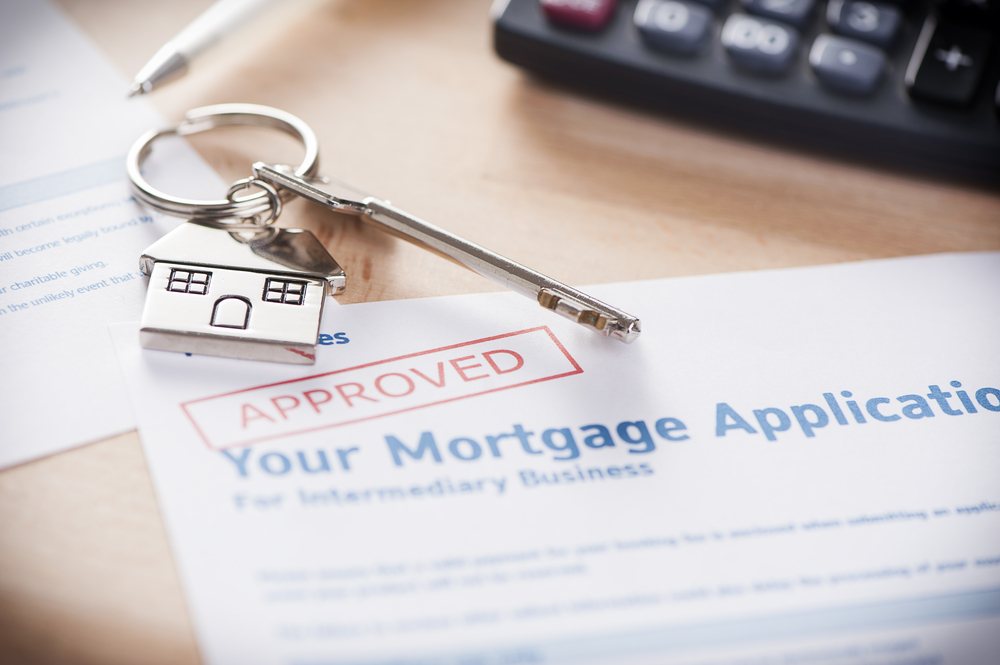 One of the biggest complaints of homeowners and potential homeowners is that the mortgage process is complex and difficult. It can be confusing to decide which company will give the best deal and the process of qualifying takes a long time and is generally unpleasant.

However, a wide range of fintech startups hopes to address that issue. From simple rate comparison sites to more complex offerings, artificial intelligence is gradually being introduced in the mortgage processes in various ways, including chatbots. But humans are also needed in the mix and that sometimes leads to a split between those who believe a website can do it all and those who maintain that humans are needed as well.

Canadian fintech and the mortgage industry

Rob McLister, who runs RateSpy.com and is described by The Canadian Press as a “mortgage expert,” maintains that future mortgages will largely be sourced online and will likely involve a chatbot. Given that most such services are moving online as tech startups and their investors seek to capture the next week of mortgage services and that chatbots are an incredibly widespread phenomenon, that seems a safe bet.

Oddly enough, RateSpy.com itself appears to be a bit out of date. It does sort through a lot of information given specific inputs but, basically, that means it has a database with an interface. No chatbot in sight!

Comparison websites were an innovation when they first appeared in the aughts. These continue to provide a useful service for those beginning their search for a mortgage that meets their needs and that they can obtain based on their financial history. But eventually one has to deal directly with a lender.

As Pat Giles, TD Bank’s VP of real estate secured lending notes, the process traditionally has required many face-to-face meetings and lots of paperwork. Since most homebuyers dread the thought of that process, TD Bank (NYSE:TD) launched an online service to ease as much of the process as possible. But Giles’ also points out that people will always want a human involved and they will continue to provide a full range of services.

The human face of banking

Of course, most banks will emphasize the human side. For many customers, banks are somewhat faceless and imposing entities that are not there to help but to monetize. Nevertheless, once a mortgage process begins, home buyers do then meet individual bank employees many of whom can be quite helpful and supportive.

Nicole Wells, VP of home equity financing at Royal Bank (NYSE:RY), emphasizes that people are not simply looking for great rates. They also want someone to whom they can talk and figure out the bigger picture and how one “manage[s] all the costs of homeownership.”

However, Royal Bank is also developing online services for future homeowners and for those who already have a mortgage but might do better with refinancing. For example, a Royal Bank customer with a mortgage from another bank can go online to find out if they would qualify for refinancing from Royal Bank and if it would be a better deal. In the process, Royal Bank prequalifies them based on information the bank has related to that customer and additional information such as reports from credit agencies. On the customer side, an application takes a few minutes and then leads to a human contact.

Such a service can be automated because banks and related financial institutions and credit agencies already have quite a bit of information about their customers and much of the mortgage lending process is standardized. Wells acknowledges that technology can be an even larger piece of the puzzle in “tying people and clients together.” For example, Royal Bank could include additional digital documents and e-signatures to further streamline the process and reduce meetings.

may symbolize both the dreams and the failures of mortgage tech today. Real Matters provides a platform that serves professionals via a “marketplace for mortgage lending and insurance industry services.” In Canada, it provides residential mortgage appraisals to a wide array of banks through Solidifi, which also operates in the U.S., and provides insurance inspections via iv3. A big chunk of its business is associated with refinancing mortgages.

Real Matters debuted on the TSE in May 2017 to a lot of fanfare but the stock itself has not done well over time. Motley Fool analyst Will Ashworth considers it a “speculative buy” for 2019 while National Bank of Canada analyst Richard Tse gives it a “sector perform” rating. But that is the fortune of one company alone.

A recent study claimed there are over 600 private fintech companies in Canada. It found that “Lending & Mortgage” was one of the top five categories of those companies. So it is likely that some of these are addressing the concerns of home buyers and that means the Canadian mortgage process is likely to move further online in coming years.