Given the success of their previous celebrity ‘joint’ venture with Cheech and Chong Bud Farm, it is no surprise to see mobile game developers Leaf Mobile (TSX.V: LEAF) exploring more partnerships in the world of cannabis culture entrepreneurs and influencers. But they have really won big with their latest exclusive partnership, signing an exclusive deal with rapper B Real of Cypress Hill fame. 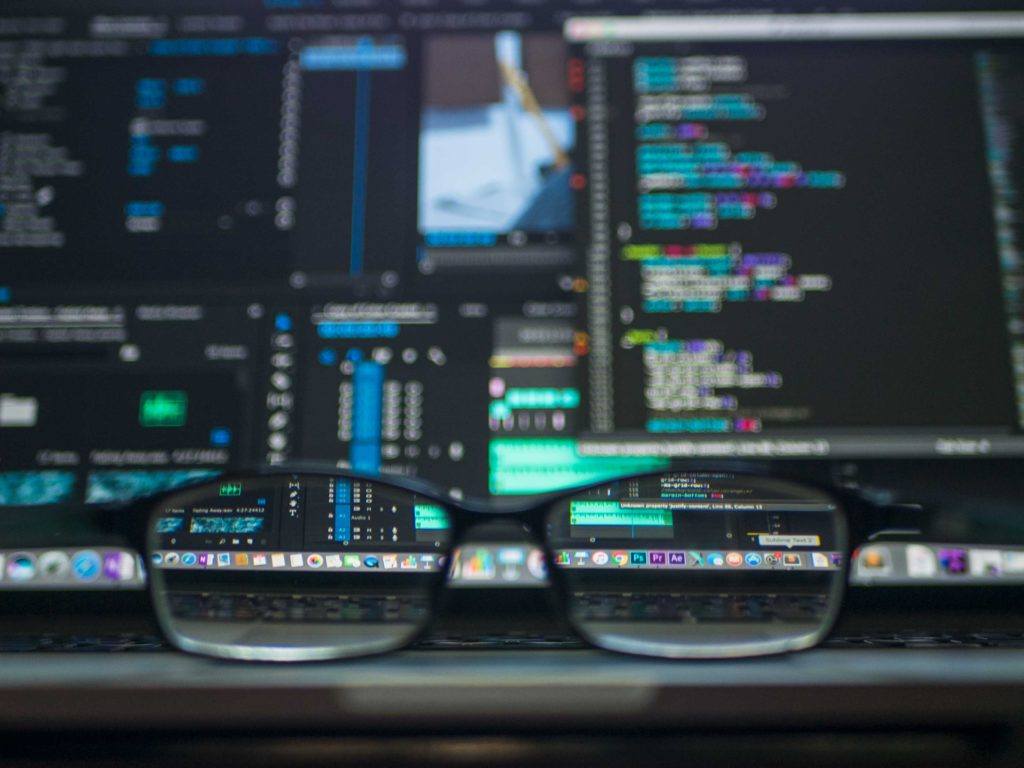 These plucky Canadian mobile producers have their eye on a growing market – literally – and have opened the door to become a powerful player in the rich field of mobile games. Leaf Mobile Inc. (TSX.V: LEAF) has hit the ground running with several big releases and dominance in the cannabis game market since they acquired the vancouver studio LDRLY games. Their latest announcement of a promising new partnership with media personality B Real comes on the back of promising financial results despite the covid downturn. The deal, set to bud in 2021, promises even more.

Leaf Mobile’s acquisition of LDRLY, the studio behind several fun cannabis themed casual or strategy games, was finalized earlier this year. It has been at the core of their strategy to become leaders in the niche. Since then, they have managed to be consistently ranked #1 in the app stores of android and iOS for ‘green’ games. Due to both the quality of their games as well as the talents of their savvy marketing teams.

Evidence of this is easy to find in their 2020 counterculture game Cheech and Chong Bud Farm. Here they took a relatively simple core mechanic from their previous specialized games and dressed it up with style and humor instantly recognizable to anyone in the field. They used the memorable duo to ground the game in historical context and provide hilarious material for the game’s engaging storyline.

The game is a hit, topping both app stores charts in the growing niche field of cannabis games. No doubt this is thanks in part to clever tactics like launching the game on 4/20 (April 20th) with both Cheech and Chong in attendance. Though adaptability is also a key skill they demonstrate, as they had to pull off their launch online due to the global pandemic shutting much of society down at the time. Yet the game continues to be played and downloaded months later, a testament to their developers and audience engagement. But it’s the revenue figures that really caught our attention.

The results are in: the bid paid off big time

Leaf Mobile’s revenue surged after the successful release of their first celebrity backed title. Great news coming in an already high performing year for the canadian game producers. The company had already posted impressive quarterly results for the first chunk of the year, with record income from their combined existing titles. They had already seen record revenue over 2019 with a  280% increase year-over-year, raking in $6.3M more.

No doubt this was due to their impressive performance in the first quarter, with a 424% increase in year over year revenue. This was further added to in April as just a few weeks after the release of Cheech and Chong Bud Farm, their monthly revenue was already up further 20%. Leaf Mobile however wasted no time resting on its laurels and immediately set out to court even bigger fish for upcoming projects.

With the success of one celebrity backed title under their belt, we should not be surprised to see another on the horizon. Yet Leaf Mobile’s newest partnership still managed to catch us off guard.

The American rap star of Cypress Hill fame is a big name in the cannabis community, and represents a huge potential for the company. He is more than just a star however, he is also an investor, influencer and advocate for cannabis products, making him especially valuable in Leaf’s niche With millions of followers across numerous social media platforms, he also offers a name recognition and fan network which neither Cheech nor Chong could deliver.

The deal is a 5 year exclusive partnership, with Leaf able to use his likeness, voice and story for a future game (their next we hope!). It also lets them use his music, hinting at an expanded story line and even more diverse and rich content compared to their previous title. Innovation is always the soul of successful gaming development, but so is building on the successes of the past.

A company to keep an eye on, or invest in

Leaf Mobile has one hit title that is still growing, and another in the works with an even bigger name. These innovators certainly have an eye for opportunity: between the increasing number of potential clients bored at home and seeking escape and the surge in popularity of cannabis theme entertainment following the progressive legalization their niche market could hit mainstream fast.

Even if it doesn’t, we can expect growth and revenue to continue, and will keep an eye on the firm as they continue to grow.