Cancer patients are using crowdfunding platforms to pay off treatment

A new study reveals that cancer patients are paying off medical bills using GoFundMe. However, a lot of the funds are going toward alternative treatments. 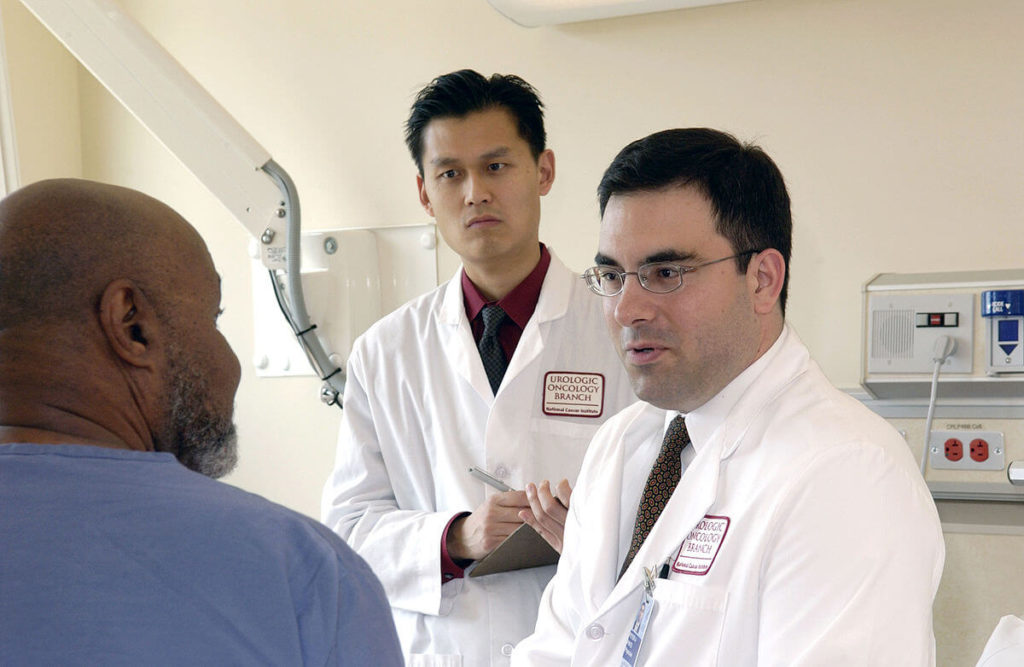 Crowdfunding has become one of the top ways for up and coming entrepreneurs to launch their ideas into mainstream markets. Aside from helping launch businesses, these platforms also help individuals who are struggling to pay off other matters such as medical bills. A recent study by the Simon Fraser University and the University of Alberta crunched the numbers for cancer patients that turn to crowdfunding and the results are surprising.

The researchers from both institutions focused on GoFundMe and it was revealed that as of June 2018, there were 220 active fundraising campaigns that are from cancer patients or their supporters who are raising money for complementary treatments. Of the campaigns, 85 percent were from the U.S., 10 percent were from Canada and 4 percent were from Europe.

In total, almost half of the patients were trying to raise money for alternative cancer treatments and the researchers are not happy with the results. “There are clear risks associated with this trend, including concerns that desperate patients can be exploited or that the … treatment could be harmful, or result in an adverse interaction with conventional therapy,” said the researchers.

The most popular alternative treatment of choice was homeopathy. 38 percent of the patients used the treatment on top of traditional cancer treatments as they thought it would enhance what they were getting. Then 29 percent rejected modern medicine all together as they wanted something more natural. Of the patients, 31 percent turned solely to homeopathy because they could no longer handle conventional cancer treatment for personal reasons.

The rise of alternative treatments are worrying medical experts

According to WebMD, homeopathy is a system of beliefs that the body can cure itself. It is typically done with the use of natural substances such as minerals and plants. While it may be popular, it is not recommended as there are not enough studies that prove it works; especially when it comes to combating cancer.

Researchers from the Journal of the National Cancer Institute says that the delay or refusal of modern medicine by cancer patients to shift toward alternative medicine could have serious implications in the long run. There is not enough research that helps support the use of alternative medicine like homeopathy so it remains to be ill-advised.

The people behind the Simon Fraser University and the University of Alberta study also figured out that the campaigns were making unbelievable claims that the treatments work. This, of course, could encourage more people into trying out alternative medicine over its modern counterpart.

As much as possible, the researchers suggest that cancer patients should seek out modern treatments as soon as they are diagnosed with cancer. Even if alternative treatments do not make their conditions worse, they could still suffer from the long-term effects of untreated diseases.

Crowdfunding platforms have served as a means to help struggling individuals cope with their financial struggles. However, people suffering from conditions such as cancer should use these platforms properly. In their case, it would be better to get funding from science-backed treatment even if it costs generally more than alternative medicine.