At the start of the Year 2019, gaming industry stocks may offer a venue to weather stock market storms, here’s why investors should consider them seriously. 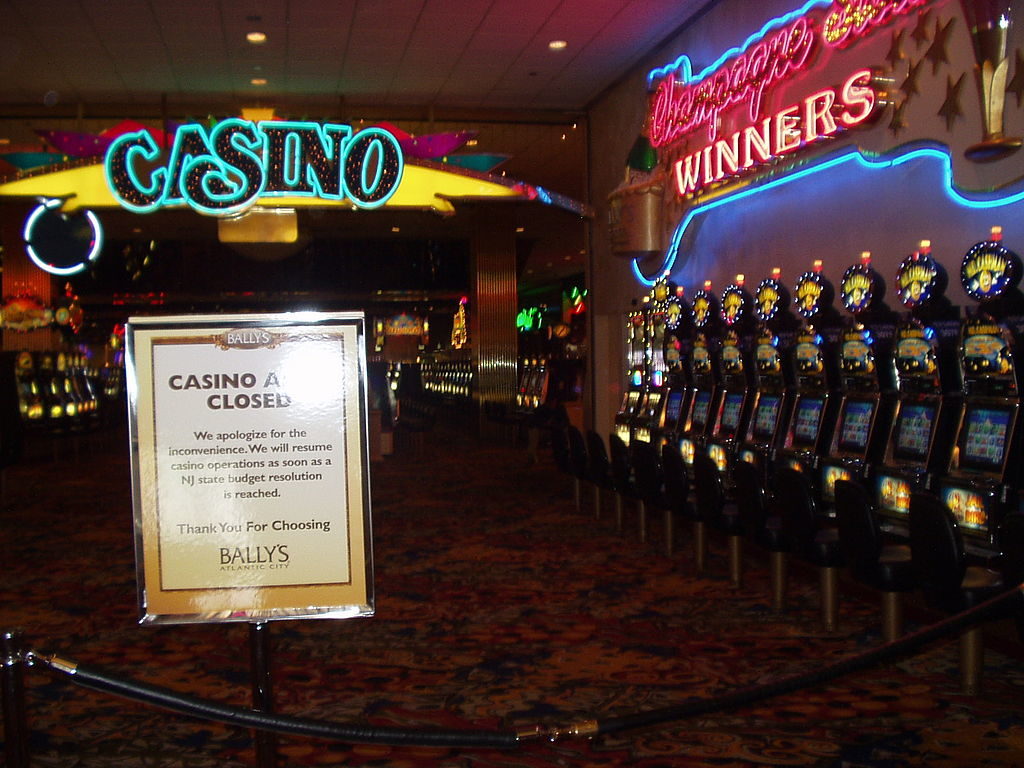 After the pre-Christmas stock market decline, the language on commercial venues transformed from classifying the market as bear into the pre-recession cycle. After expansion, a pullback, slowdown or recession will happen. Which one of the three it will become depends on a number of factors such as overvaluation, corruption level and decisions made by businesses causing significant trends in the industry.

In any slowdown, bright points of stock remain available if an investor knows where to look, after all, many millionaires have been made during depressions and recessions. One of the areas to explore for sustainability of wealth making will be gaming stock. Often hidden in technology, gaming stock consists of entertainment, video, home theater, simulations, casino, and lottery.

When the market turns downward for a length of time, casino and track betting businesses sink. These are the forms of gambling the tourists come to which decline during rough periods of the stock market. This side of the gaming industry often suffers from debt due to agreements that demand a level of cash flow that must be maintained. If not, it sends the business and stock into a downward spiral.

The structure for the business itself globally causes the crashing of the stock. Investors find the companies with the highest probability of surviving by looking for firms that did not highly leverage on debt, or they ensured they had plenty of options. Just take a look at American gambling industry companies that failed and see why. The Motley Fool did a company by company comparison back in 2014 which dissected the American gambling industry of why casinos and entertainment venues failed and discovered some interesting insights on how the companies survived.

Since the Canadian stock market lags behind the American one, it should give investors time to adjust the portfolio once armed with the knowledge necessary to discern who leveraged a bit too much. With stock prices lower, it would become the time to buy once determining which gambling industry is set up for the long-term. This gleaned information does not apply to Asian structured gambling venues.

Unfortunately the list of Canadian gambling industry companies leverage, and debt level has not gathered in an obvious public forum. An investor can view the industry global leader The Stars Group, Inc. (TSX: TSGI) (NASDAQ: TSG) mobile gaming and see it has had success but has other venues to cover downturns.

The USA will introduce legal betting on sports in 2019 so even with a downturn, this portion of the industry is expected to grow and the Stars Group will most likely benefit from it. Based in Canada, it has a global presence with some ventures extended to Australia.

It did a casino stock sell-off in the fall and had moved to concentrate on mobile gaming sports betting of top-level sports venues in this hemisphere. It has a Stars reward program consumers like and it appears as though it will attempt to take on the highly competitive markets in the Asian side of the world. Presently the devalued stock has been classified as undervalued.

Video games companies to watch out for

The rules of video game stocks appear to function differently. Still, it is dependent on whether a video game catches the public’s fancy or not yet some analysts call the sector recession proof. Video gamers have explored how to integrate cryptocurrencies and Canada has done that even at government level with a distributed ledger system for stocks. Canada has done it with artificial intelligence venues as well.

So, a convergence point in Canada may form that the video game industry in simulation, virtual reality, and augmented reality can step into. Banyan Hill included it in its 2019 predictions. Add in Canadian video game companies have made platforms that include getting physical rewards as in items that would appeal during the rough time to consumers.

Spin Master Corporation (TSE: TOY) has a global presence and defines itself as a children’s entertainment venue. As of Dec. 21, 2018, it has a three-year licensing agreement with Warner Brothers for boys action category. The company has anime, storybook projectors and interactive characters in a variety of formats.

One company to look into is D-Box Technologies Inc. (TSE: DBO), which specializes in motion systems for video games as one of its venues and is known for its hyperrealistic immersive environments developed for museums, arcades, and themed entertainment. It has a long list of video game companies that it creates motion simulation segments for. It has infiltrated racing, flight and automotive wit realistic segments for training employees and has a review of quant metrics and quality ratios by Wheaton Journal.

Bioware (TSX: EA) harbors in Electronic Arts(EA) and despite the overall issues in EA, the Bioware portion continues to stun the public with interactive video games. Its Star Wars: Old Republic launched globally after winning one hundred awards. This could mean that a massively multiplayer online game should weather an economic downturn. Canada rewarded the founders with the Order of Canada which recognizes accomplishments.

Investors will have to tread carefully due to market volatility. The approach changes during declines and portfolio adjustment become a must. All in all appears to become a jolly good bit of fun in 2019 for those who know what to look for.