When vaccine news was released, investors reacted strongly in favor of Air Canada. Overnight, its share price jump close to 30%, and it has only continued to rally higher since. Then, last week, it saw another price increase as it announced its plans to grow its cargo operations. But with a long road to recovery still ahead and an enduring cash burn problem, is its current price too optimistic? 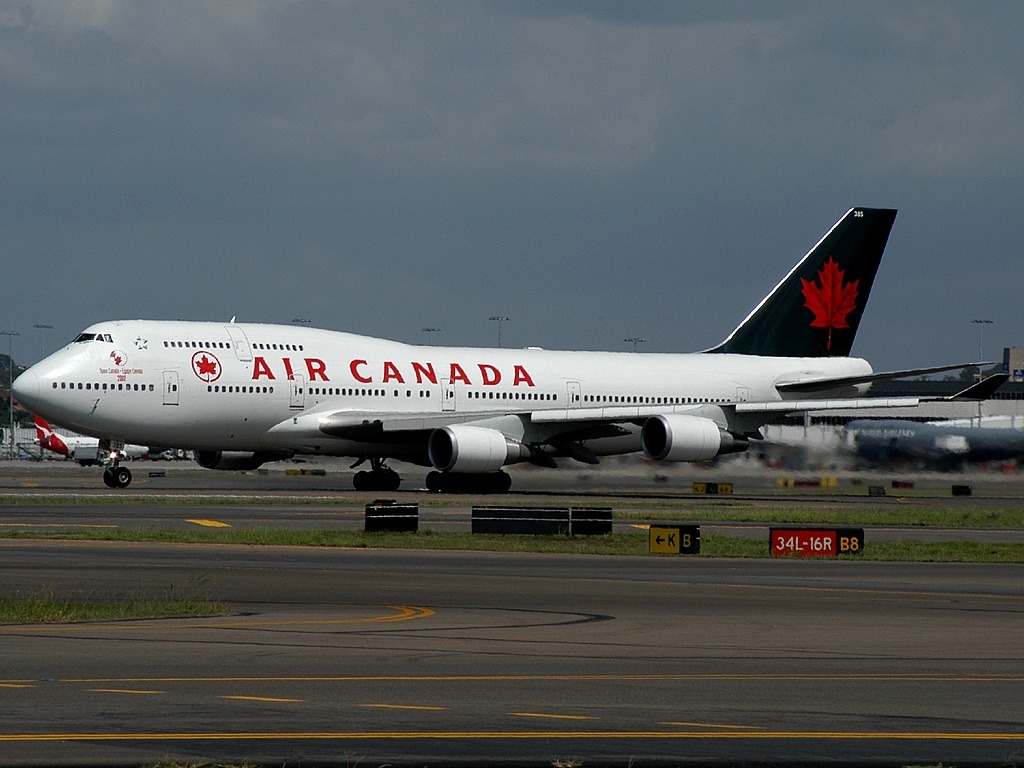 From the moment Coronavirus broke out across the world, Air Canada (TSX: AC) suffered from dwindling passenger numbers and an uncertain future. And while it did all it could to arm itself with the resources to weather the storm—raising $5.5B through new equity, debt, and financing—it was looking touch-and-go as to whether its cash supplies were enough. With shuttered borders and no end to the pandemic in sight, not even its significant cash-raising could guarantee its long-term solvency.

Thus it came as no surprise that Air Canada’s share price got quite a boost on vaccine news. After trading at well under $20 a share for most of the period following COVID-19—even dipping under $15 a share not much more than a week before vaccine news broke—it’s move back above this mark in a single session (after closing the previous week at $15.82) was decisive. Air Canada was out of the turbulence and back in the clear.

In the weeks since the first vaccine news emerged, Air Canada’s recovery has barely faltered either. After a few days of correction following its initial jump, it has continued to rally, even trading above $25 a share for a moment last Friday (before closing the day at $24.86). Seemingly, the future is bright for Air Canada… or is it?

While Air Canada’s excursion back above $25 was in line with the overall trend of the last few weeks, it was the announcement that it will be increasing its cargo operations that provided the additional impetus to get it over the mark. Now, with the necessary agreements ratified with its pilots, a newly created position of vice president of cargo being filled by Jason Berry, and a few dormant aircraft kicking around, everything’s cleared for takeoff. And all this just in time for the holiday season rush that always puts a big upwards pressure on freight rates.

Adding to the good news is that increasing freight prices amongst railway and shipping lines have been pushing more freight towards airlines. This is combining with decreased passenger flights—which provide a significant amount of the airline freight-carrying capacity—to drive a large increase in airfreight rates.

Why the heavy shift to airfreight if a vaccine is coming?

Assuming the best-case scenario—that vaccines are effective and widespread immunity is achieved within estimated timelines—air travel still won’t bounce back for at least another three years according to many industry forecasts. Unlike the bounceback in share price, which happened overnight, herd immunity and a return to old habits will take years.

This means that airlines still face a long hard road. Whilst the uncertainty has diminished somewhat, the pressure on bottom lines has not. Without passengers (or a hefty increase in cargo carrying operations), Air Canada still has a significant cash burn problem to deal with.

And while its efforts to get its cash burn down and increase its revenues have paid off, Air Canada is still estimating a Q4 2020 burn rate of $12-14 million per day ($1.1-1.3 billion for the quarter). This leaves it in a desperate position where an enduring multi-year decline in air travel may well threaten its solvency.

Will cargo be enough to save Air Canada if there’s a protracted recovery?

There’s no question that freight demand has picked up as we’ve shifted towards online shopping at a record pace. But the tough times are not exclusive to Air Canada, and many airlines are also increasing airfreight capacity as a stopgap measure on the road to recovery.

Many airlines have already been removing seats from passenger aircraft, essentially turning them into dedicated cargoliners. This sort of activity is driving a gradual, but definite upwards trend in airfreight carrying capacity. Despite losing belly space to dwindling passenger flights, transpacific airfreight capacity is already reported as being back to 2019 levels.

Undoubtedly, this trend is only going to continue as more and more airlines look for ways to adapt their fleet towards the current climate. And for now, it looks to be a particularly profitable avenue to pursue; the sudden drop off in airfreight capacity in the first six months following COVID-19 has butted nicely up against the holiday season for those already in the airfreight game.

But as holiday shopping draws to an end and global airfreight capacity increases, this could lead to a sudden drop in airfreight prices. The current levels of profit being seen by airlines with operations in cargo are, perhaps, best seen as temporary. This is not to say there’s anything wrong with making hay while the sun is shining—just that airfreight may not be the panacea it may seem to be at first.

Tough times ahead for Air Canada

The recovery from COVID-19 was always going to be a long game, and this was reflected in Air Canada’s share price; very few were optimistic about its future. But it did everything it could to fill its war chest for the incoming hits to its profitability, and has continued to cut the fat from its operations.

Because of this, its shares were arguably a good buy back when they were around the $15 mark. While there was uncertainty about when a vaccine would be announced, there shouldn’t have been too many questions about if. Billions of dollars were being poured into the search globally, and the commercial spoils of being first to market with a solution to our woes were only providing further incentive to push development along.

With this in mind, it’s hard to argue that the fundamental value of Air Canada has changed drastically with the announcement of a vaccine. Whether a vaccine came now or in several months time when recovery is going to take years in either case, counting the months is almost like splitting hairs.

This is making Air Canada stocks look less attractive now than they were just weeks ago. Eventually, its cash burn problem is going to rear its ugly head in the press spotlight once again. Its cargo venture may well turn out less profitable than imagined. And, when all of this happens, there will be an increased awareness of a sobering reality; that the road to recovery is a slow and arduous one. Today’s early optimists will likely drive another sell-off, and Air Canada may well become a bargain once again.

PrevPrevious postGM, Amazon, Zoom, and XRApplied showing the world how to do things faster with Virtual Reality
Next postTrade Agreement between Canada and the United Kingdom signed ahead of BrexitNext