The new report released by the Conference Board of Canada outlines the projected path for the canadian economy by region and industry in the ongoing Covid-19 crisis and its prolonged aftermath. These insights should not be ignored by investors starting to consider how best to take advantage of the situation, for while opportunities are opening, pitfalls are common and returns cannot be guaranteed. 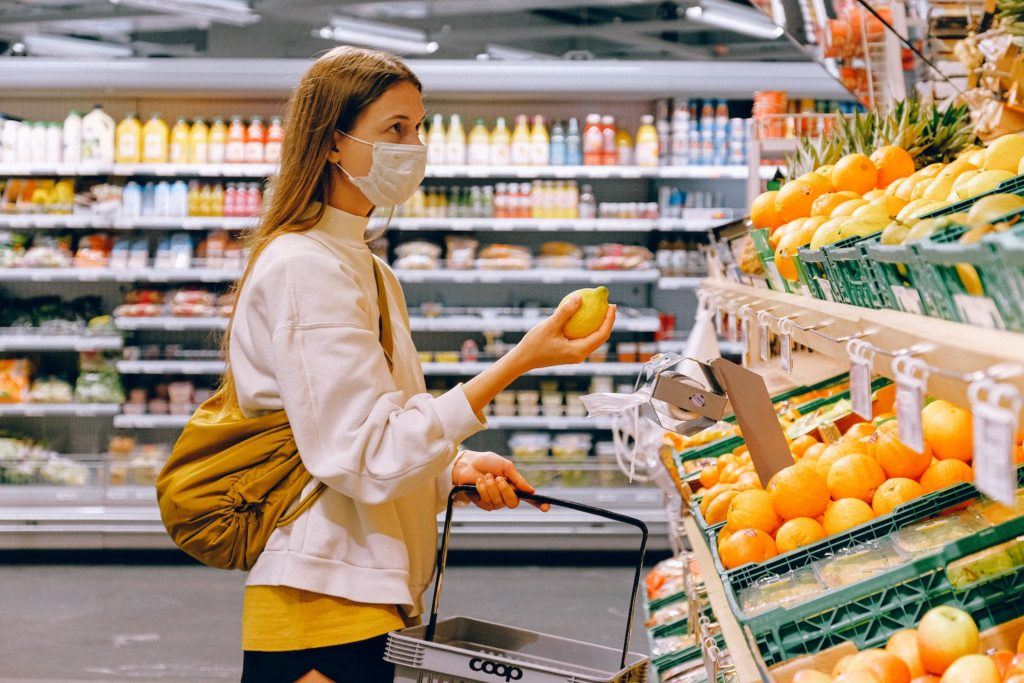 Monday’s latest Provincial Economic Outlook report from the Conference Board of Canada was hardly optimistic. They predict a slow and painstaking recovery across most provinces, and an overall economic level that will only return to pre-COVID levels by the end of 2021. This is hardly surprising, given the widespread fallout from the slowdown, and the report goes on to breakdown the forecast by region. We will break it down by major industry for all the prospective investors out there eager to turn a profit, but uncertain where and how in these tough times.

Oil, Gas and Petrochemicals: hard to see past the smokescreens

When the oil sector went up in flames early in the crisis as international and domestic travel slowed to a crawl, it put up a lot of smoke. While it has been slowly recovering, there is a long way to go; as the report notes, it hit Alberta and other provinces dependent on petrochemical revenue hard. They do however predict that by 2021 it should return to previous levels of output and revenue, does that mean the time is ripe for investment?

Well, there are a couple other factors to take into consideration. Firstly, the report also acknowledges that much of the shock came from demand that has little to do with the canadian economy and predictions for the world are a lot shakier. Especially for the US where the pandemic continues to rage. Secondly, even before the crisis these sectors were hardly blossoming, between increased environmental concerns and narrow margins, these are not fields that will see hefty returns on investment any time soon, if at all.

Other Resources and Commodities more promising

The report notes well that several other commodities have been hit hard by the demand shock. But unlike oil, harder hit commodities like potash in Saskatchewan have shown more promising recovery (in party due to well timed government stimulus).

Some have even been doing quite well, notably gold and silver, which usually outperform the market in recessions, have been particularly strong this time. While the report doesn’t mention them specifically, there are a number of Canadian companies profiting off these sectors which might make excellent short term or long term investments.

Quebec, as the report emphasized, was hit the hardest. First by the heavier case load. Second by the rapid shrinking in the aerospace industry following falling flight frequencies. This is indicative, as they note, of widespread difficulties in the transportation and adjacent manufacturing industries.

These might well be followed by a heavy period of bankruptcies and consolidations if the bailouts are insufficient, which makes them dicey investment material, though the foolhardy may look at low prices and decide to jump on board, they should be prepared for heavy turbulence before they see significant positives.

Finance and business pull through with mild bruises

It is in part due to the robustness of their financial sectors that the report thinks British Columbia and other hubs will do better than most of the canadian provinces. Their success pre-pandemic meant a better buffer in the coffers for stimulus, and the flexibility of the industry meant working from home was a viable option.

These are the nice safe sectors to invest in, they saw hits from the overall downturn, but the barriers for recovery are lower. With richer states able to pour more money into recovery programs they also stand to benefit more quickly and liberally from injections, and their proven flexibility offers

Tech offers the most promising outlook

The high tech sectors benefited from many of the same advantages as the financial sectors in terms of resilience mentioned in the report. Yet it has been one of the quickest back on its feet. No doubt spurred by the unflagging revenue of online traffic and business, canadian tech companies have come out the least battered and most promising.

All this suggests that the best results will be seen in the digital space, where companies can move more or less unfettered by the crisis. Investment firms, including those in traditionally unrelated industries like mining for example, are starting to move into tech. It might be wise to follow suit.

The Government will save the bacon, but not for everyone

Despite massive relief from province and central government efforts, the Canadian economy is still going to be experiencing negative growth. The report is clear on that, what we have tried to help you figure out, is which sectors will be spared the immediate damage, and showing signs of health first. For these are the places to look for investment decisions in the short term, while the long term will bring greater clarity for the rest.

After all, the report itself admits to assuming a vaccine will be available by mid 2021, but there are a number of uncertain variables surrounding that assumption. So tread carefully and invest wisely. The capacity for gain is high.

PrevPrevious postWorried about big Canadian cannabis stocks like Aurora and Canopy? You should be.
Next postRobot Takeover: where to invest as COVID-19 accelerates the replacement of human jobsNext