While the pandemic has depressed most economic sectors in recent months; video gaming, and mobile gaming, in particular, have thrived. Second quarter financial results from Canadian gaming companies like Leaf Mobile Inc (TSX.V: LEAF) reveal they, too, have benefited from the pandemic which caused record revenues for international gaming giants like Tencent Holdings or Activision/Blizzard. 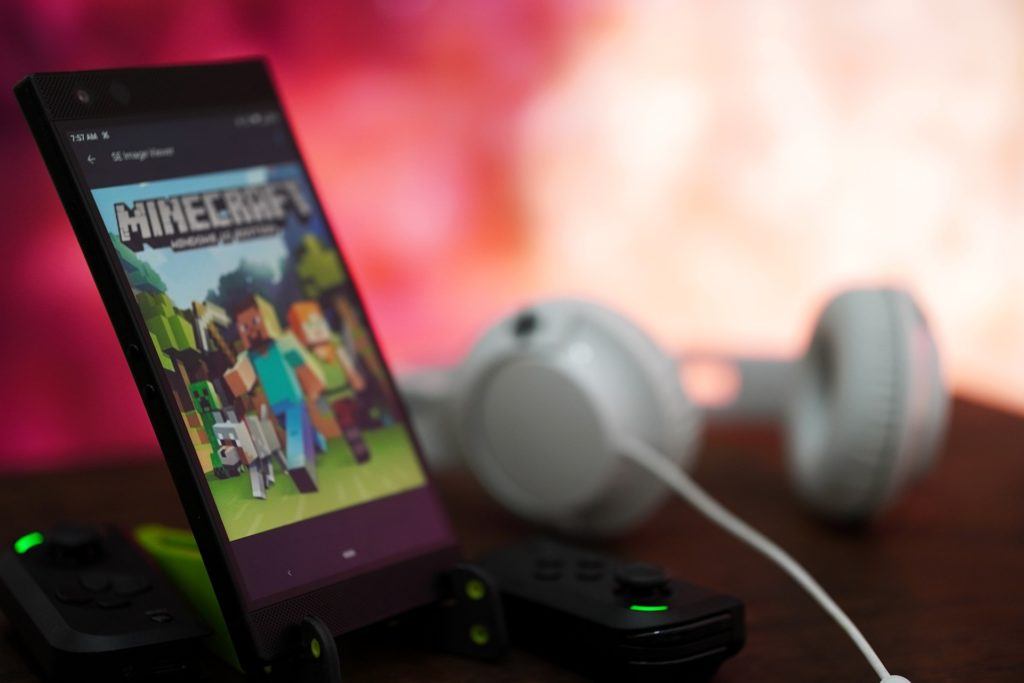 COVID-19 has left few sectors of our economy unaffected, but not all those effects have been purely negative. Certain industries are seeing record profits because of quite understandable changes in consumer behaviour during the crisis. High on this list have been the video gaming corporations ranking in revenue as clients are stuck in front of their screens. While the stocks of the big international stars of the sector have surged, Canadian companies have yet to catch up despite very promising results emerging from domestic innovators like Leaf Mobile Inc. (TSX.V: LEAF).

Video games speed up as the world slows down

Video games have been powering up over the last decade, so it is perhaps no surprise to see them doing well today. Yet context is important, and their performance has been in direct contrast to the slump hitting most entertainment industries.

But 2020, even in its second quarter has been undeniably strong for video game corporations. One might even say unusually so. Video games collected billions in revenue despite the pandemic interfering with console sales, physical stores, and even a barrage of sexual assault scandals.

Though not all gaming companies have fared equally well and the best placed to benefit have been those unhindered by the physical ramifications of the epidemic.

The undisputed winners in the video game industry of the last decade have been the mobile gaming tycoons. This has proven to be more true than ever during the pandemic. Reports reveal record revenues of up to 27% higher for the industry as a whole compared to the same period last year.

Second quarter results emerging from leading companies like Activision Blizzard back up the industry numbers. Furthermore, these diversified companies give credit to their success in the tough times to their mobile gaming assets like Activision’s Call of Duty: Warzone.

Even Tencent Holdings squirming under international and domestic pressures had only good news to announce in August. Second quarter strength they also attributed to their gaming divisions. Clearly mobile gaming is as lucrative in bad times as in good, maybe even more so.

Canadian companies are seeing similarly strong numbers but their stocks haven’t taken off yet as investors remain sluggish to react during the pandemic.

While Canada has many studios for the game giants, a few of its talented developers also work for homegrown companies. Their stocks, however, have not been as responsive to the developments as their larger-scale international counterparts. Leading some analysts to note consistently undervalued stocks in Canadian gaming markets.

Yet the emerging numbers for the second quarter are far from underwhelming. Leaf Mobil Inc. released their second-quarter report on Monday, with revenue already up by 74% from 2019’s full-year revenue. Numbers which they attribute to the success of their newest counterculture game released right in the middle of the worst of the pandemic slump.

The cannabis game Cheech and Chong Bud Farm is testament to the game creator’s irreverent and humorous titles. But its success is testament to their savvy marketing, as well as the robustness of the mobile game industry mid-pandemic.

The time is ripe to invest in Canadian game developers

Clearly the same forces at work in propelling industry giants to record successes have been benefiting their smaller Canadian counterparts. The lag is unlikely to last long as more Canadian companies get their results out to investors hungry for good news, but in the meantime, it offers a unique opportunity in an otherwise depressing time.

(Featured image by amrothman via Pixabay)

PrevPrevious postXRApplied: Diversified Exposure to both sides of the COVID-19 coin
Next postVaccine race to worsen health crisis: four under-looked stocks that will get you through itNext