The union of the two companies is expected to be finalized in the first quarter of 2021. The Caisse de Dépôt et Placement du Québec (CDPQ) and its affiliates completed the round table with a total of $4.86 billion. They will subsequently become Alstom's largest single shareholder with approximately 17.8% of the capital. The project is expected to generate cost synergies of $620 million per year. 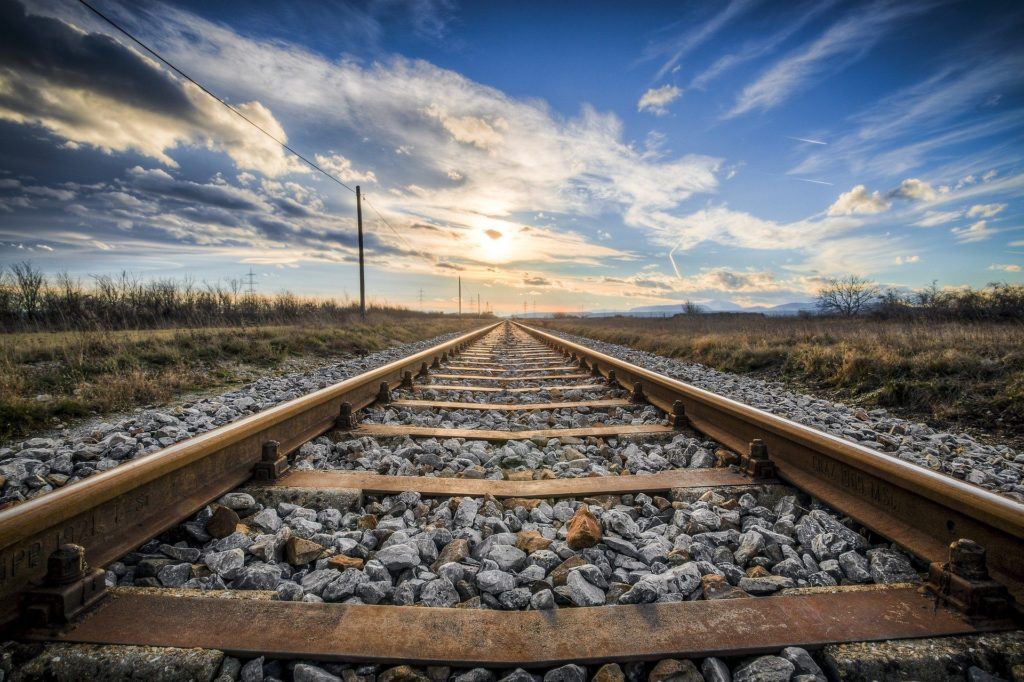 Alstom (EPA: ALO) of France has reached a new milestone in its acquisition of Quebec-based Bombardier Transportation (TSX: BBD.B). The rail manufacturer announced on Monday the launch of a C$3.1 billion capital increase with preferential subscription rights.

The Caisse de dépôt et placement du Québec and its affiliates completed the round table with an amount of C$4.86 billion. A bond issue of up to approximately $620 million is also an option. In any case, CDPQ, which owns 32.5% of Bombardier Transportation, will subsequently become Alstom’s largest shareholder with approximately 17.8% of the capital.

The railway giant has set a parity of 3 new shares for 10 existing shares. This market call will lead to the issue of 68 million new shares at a subscription price of 29.5 euros per share (or 45.79 Canadian dollars). This price is to be compared with a price of 42 euros at the close of Friday (2.9 euros theoretical value of the preferential subscription right). The offering will be open to the public (in France only) from November 19 to 30.

This buyback will create the world’s number two rail operator, behind China’s CRRC. The project is expected to generate cost synergies of C$620 million per year, starting in year four. It will also bring Bombardier Transportation’s margin back in line with standards in the medium term. The union between Alstom and Bombardier is expected to be finalized in the first quarter 2021.

Reasons to rely on Alstom

With the release of its quarterly figures, the French company seems to have crept back to green. Alstom reported positive prospects for the current fiscal year. According to the group’s forecasts, Alstom’s sales and net profit should see a significant increase at the end of the second half of the year. Profits will certainly increase after the merger with the Quebec operator.

The value of Alstom’s shares is 20 times the estimated profits for 2020. Which is good news! But probably the real good news comes from Alstom’s order book. Alstom has announced that it will be 5 billion euros (equivalent to 7.76 billion Canadian dollars) and that it will be down only 3% compared to last year. This visibility on future sales should help Alstom put investors in their pocket.

Furthermore, Alstom has also received authorizations for the Bombardier merger from all antitrust authorities (except those of China and South Africa, but it is only a matter of time).

Go ahead, but not for the short term!

In the short term, it must be said that Alstom shares could remain under high pressure during the Bombardier merger. But what is certain is that the same does not hold in the medium and long term, the company seems to have found its way back to profitable growth. Well on track to beat estimates and show remarkable strength and balance, Alstom shares should appreciate strongly in the medium and long term.

Finally, trying to buy from Alstom would not only be a good way to make money but also to encourage “clean transport”. Good investors are always willing to follow changes in consumer behaviour, especially at a time when climate change is becoming a major issue.

(Featured Image by Fotoworkshop4YOU via Pixabay)

PrevPrevious postWalking on a knife-edge, strained China-Canada relationship could go either way
Next postAre pension fund LNG critics throwing the baby out with the bathwater?Next