Can we adapt to stress? Rritual says yes we can!

Despite the modern world being a primary contributor to stress, the body’s response to it is thoroughly ancient. Cortisol—the stress hormone—is released in fight or flight situations, as well as after strenuous exercise. But we can adapt our ourselves to physical exertion and fear-inducing situations, so why not stress? It turns out we can, and Rritual has just the adaptogen solution we need. 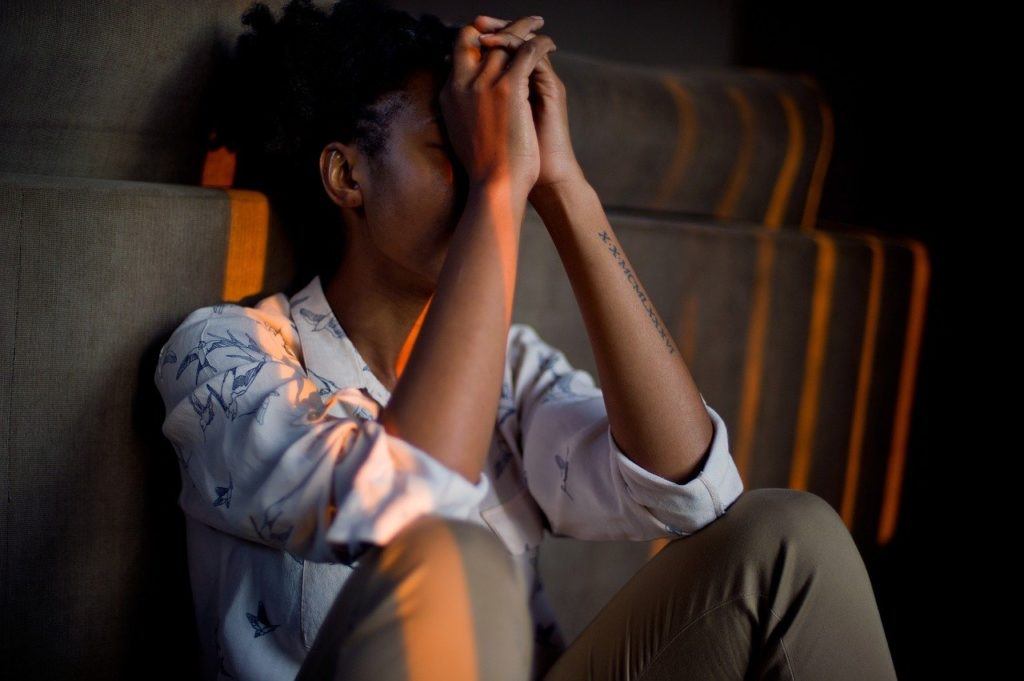 Stress has become such a ubiquitous part of our lives that, for many of us, it’s more of a background noise that we’ve habituated ourselves to than something we’re consciously trying to combat. Worse still, in some circles stress is even seen as a positive. Almost as though it was some sort of biomarker of our grit and determination. However, if we take a step back and assess stress for what it is at a biological level—a persistent flight or fight response—we begin to see that this normalization of stress is problematic. But, according to many health professionals and companies like Rritual, simply beating it down with a heavy dose of medication isn’t always the best response. Rather, we should be working on directly addressing the root cause of the problem, and rely on natural solutions, like adaptogens, that help the body and mind cope with stress better.

Unfortunately, as much as the ideal solution to stress is to directly address the source of the problem, it’s not always possible to do a lot about it. There are many unavoidable sources of stress that, at times, we just have to accept. Sometimes, we’re even entirely surrounded by it, such as in the hustle and bustle of our modern cities.

But mere acceptance doesn’t do a whole lot when you’re juggling an overdue project at work, a tanking stock portfolio, and a sick child at home. Sure, they’re all problems that, in most cases, can be resolved. But even that takes time and doesn’t guarantee that another hit to your mental fitness doesn’t come along and spike your cortisol levels just as you think you’ve got the end in sight.

There is a problem with common stress treatment medications

A common reaction when stress hits these days is to turn to medication. Often a doctor might prescribe such things as sleeping pills, mild tranquilizers, and even other medications to deal with the physical symptoms of stress, like IBS (Irritable Bowel Syndrome).

And for those of us who don’t seek out professional medical help, “medication” is still a common solution. It goes without saying that a popular stress reliever is alcohol, even if its noted adverse health effects should really see it relegated to the same sort of category that we put McDonald’s into when it comes to food: best consumed in moderation and only on an occasional basis.

With some stressful situations being entirely unavoidable and medications not offering a complete solution, it would seem all hope is lost in the battle against stress. However, companies like Rritual Superfoods Inc. have been stepping up to the plate in recent times, bringing us alternative solutions that are not just viable; they may even be ideal.

These alternatives come in the form of adaptogens; naturally occurring substances that trigger adaptations to occur in the body. A good analogy to something we’re more familiar with is that they work similarly to a vaccine; they don’t treat the virus directly (like mediation does with stress), but prepare the body’s immune system to defend itself against future infections.

Adaptogens sound great, but can we really adapt to stress?

While we commonly associate the word stress with mentally taxing things, there’s little difference between it and more ‘primal’ reactions in our body. As already noted, what we now call stress is really only the modern manifestation of the body’s fight or flight response, but there are other ‘stress’ reactions in our body which provide better insight into other possibilities for treating stress. Namely, exercise.

Cortisol, also known as the stress hormone, is also released by the body following moderate to high-intensity exercise. But what exactly constitutes moderate- to high-intensity exercise differs from one individual to the next. A hike up a steep mountain, for example, might only be a casual, relaxing stroll for Eliud Kipchoge (first sub-two-hour marathon runner). But, for many of us, it’s strenuous, cortisol-inducing exercise.

The difference, besides genetics, is that the body of a professional athlete has adapted to cope with higher levels of exertion. Thus, while Kipchoge and the average mortal both have to do the same amount of “work” to get up a mountain, the cortisol response in our bodies is vastly different. And this same phenomenon exists in garden-variety stress as we commonly know it; some people are better able to cope with stressful situations.

Fortunately, adaptogens are easily integrated into your daily Rritual

When it comes to adapting to physical stress, we’re usually confronted with a grueling training program requiring hours of strenuous effort and serious time commitment. Fortunately, using Rritual’s unique adaptogen blends, positive changes in the mind and body can be provoked with nothing more than a daily coffee or other beverage to which you’ve added Rritual’s mixes of adaptogen plants and functional mushrooms.

And while the change might not be as instant as it is with medication, the long-term boost in stress tolerance is, ultimately, far more effective than temporary sedation and distraction. Having the confidence to tackle any situation head-on, with a clear head, and without fear of stress is an empowering state of mind that we should all strive to achieve.

PrevPrevious postWeekend Energy Outlook: Oil prices have passed $60 a barrel, will it last?
Next postStartups and innovation, for a post-Covid world… better!Next