Weekend Energy Outlook: Oil prices have passed $60 a barrel, will it last?

While one might have expected excitement from oil industry leaders as the price broke $60 a barrel this week, a better word would probably be relief. Finally, commodity prices seem to be returning to ‘normal’ levels. But with oil prices at their highest since the pandemic hit, it is only natural to worry if they will last, so let’s dive into the motives for these rising crude prices. 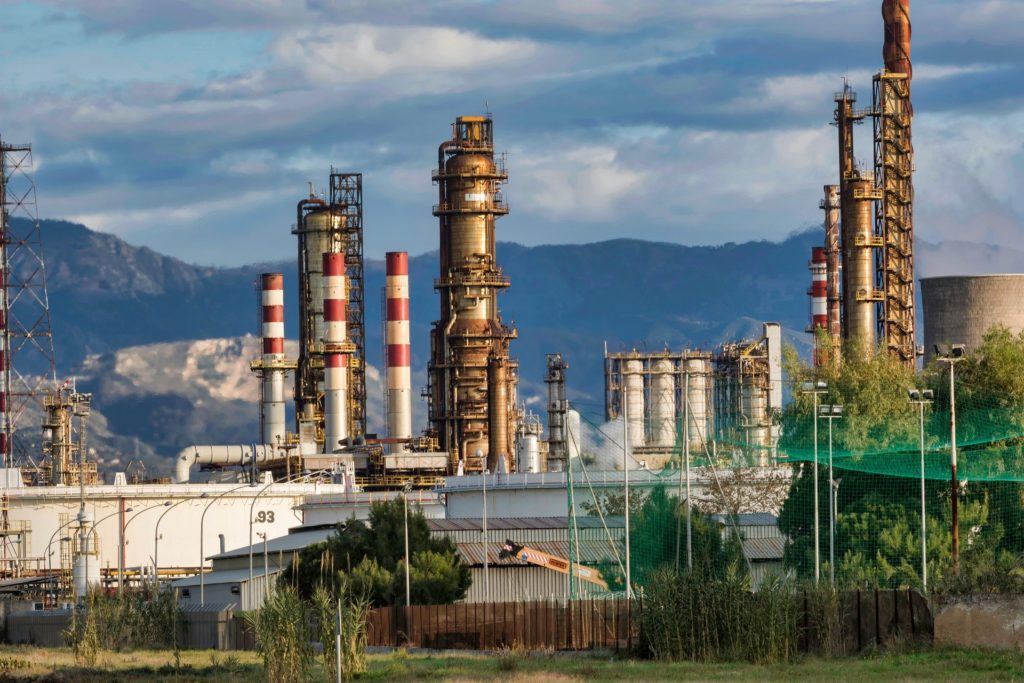 At the start of the week, Brent Crude oil prices hit $60 a barrel and kept on rising. While it has fallen since the height of nearly $61.7, the price remained above the symbolic $60 a barrel as of Friday. This comes as a huge relief for the beleaguered energy sector, which went into a nosedive at the start of the pandemic. Having plummeted all the way into the negatives in the US (albeit for a short time) the oil supply gut has cost Canadians millions, arguably more with the value of some companies at stake.

The steady price rise through February has breathed hope back into the sector, but with any good news comes a share of skepticism, and worry that it might not last. So, for this week’s weekend energy outlook, we’ll take a look at what forces in the mining and energy news have brought about the benchmark price. And try to answer the most crucial question of all: will it last.

OPEC members, led as usual by Saudi Arabia, have been cutting back on crude supply by tightening output or slowing planned increases. Their efforts were already largely responsible for the earlier breach of the $50 line during the last few months of slow recovery, and are clearly helping maintain the prices high now. Their aim is to see the supply that was built up over the worst of the pandemic disappear so that they once again have better control over the market and price.

However, while more restrictions are envisaged for March, it is unlikely that Saudi Arabia is solely responsible for such a steep rise in the price of oil, nor even speculation based on their projected activities. After all, while their control oversupply is impressive, Russia and the US seem more interested in increasing production to keep other associated costs down, and profit from the high price.

So this cannot be the full explanation of why prices pushed up past $60, luckily, there are other key factors to take into consideration.

As the passing of another massive stimulus package, including personal financial assistance for millions of Americans approaches, the commodities, and energy market have taken notice. Under the anticipation of a corresponding surge in overall demand, pricing mechanisms reflect the optimism of producers in just about every category, including oil and energy. This is quite likely to be a leading cause as the gradual arrival of the policy coincides well with the upward creeping price of oil.

The steady push since the beginning of the month however should not be taken as a guarantee. The policy has not yet arrived, and the uncertain vaccine rollout, and effectiveness, remain strong sources of risk. Indeed, too much optimism right now, as reflected in the price of crude oil above $60—which has pushed up above certain other consumer indexes—could, in fact, be motivated more by speculation, than an actual increase in demand, which leaves the market open for another slump if real demand turns out to be less than predicted.

In fact, uncertainty over the extent of the recovery seems to be strong at the moment, possibly why the second half of the week saw Brent Crude oil prices fall back down to almost $60 a barrel. But if uncertainty and optimism are vying for control over the price mechanism, why does it always seem to be going up?

Shell certainly has made a lot of noise about its decision to shift towards renewables, a bit less about gradually lowering its oil production (though both were included in their big presentation). Having framed this choice as ‘a turning point’ in the industry, it is clear that they are trying to diversify their own portfolio for future insulation. But their decision could also have helped push the price upwards as analysts and speculators revised downwards their estimates of future productions. Yet their decision could also be dampening the price, as their refineries gradually lower production demand for crude oil might fall in turn, especially if their example is widely followed in the industry.

The dollar lifts oil prices above $60 as it falls

One possible explanation stems from the steady weakening of the USD compared to other global currencies. In part fueled by government spending, and in part pulled by the general state of the US economy, the dollar has certainly seen brighter days. And since Brent Crude and other oil prices are measured in dollars, even a light depreciation of its value can have an impact on the commodity price. Especially one as essential to the global economy as oil.

If we consider all these factors together, the trajectory does seem strong, and indeed, we are likely to continue to see the price rising. A stronger dollar combined with a weaker than expected recovery could possibly cause it to start falling again. However, since those factors are almost contradictory, the chance of a significant drop-off is very unlikely. Instead, it is just a question of how far and how fast it rises, and then of course, how much the overall Canadian economy will be able to benefit.

(Featured Image by Nicolagiordano via Pixabay)