Canada is combining its expertise in low-earth orbit activities with its desire to make Virtual Reality a key catalyst for economic growth. Leading the nation, Quebec-based startup Félix & Paul Studios are diving into these two universes, sending its VR cameras to the Internation Space Station. And with other up and comers like XRApplied joining the scene, Canadian VR has never looked so good. 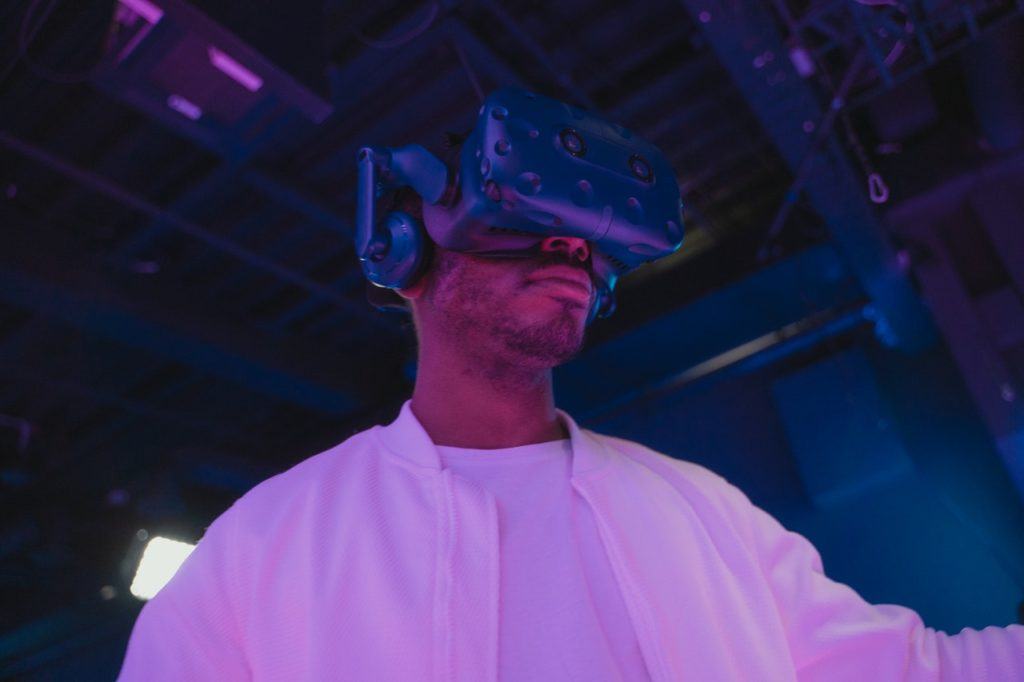 Where will Canadian virtual reality end? After entering into the corridors of the White House with Obama and watching Lebron James train, it is now headed into outer space where it will join the crew of the International Space Station. And yes, all of these are but a handful of the documentary experiments carried out by the Canadian VR studio Félix & Paul.

Canada combines its expertise in low-Earth orbit activities (telecommunications and remote sensing satellites) with its desire to make VR a key catalyst for economic growth. The Félix & Paul Startup, which dives into these two worlds, is the best proof of this.

Over the past seven years, these Quebec entrepreneurs have become such a leader in VR documentaries that even NASA can no longer do without their expertise in space exploration. A national pride for Canada! But also an example to follow for the country’s rising startups in this dynamic field. In this article, we have traced the success story of this young company that took off like a rocket into VR space.

Félix & Paul had an important support before proving itself in the world of multimedia.

This pool of investors saw the startup achieve a $6.8 million dollar series A round of financing, enabling it to accelerate up to warp speed in multimedia and then VR.

Before working with NASA and being present in its space conquests, Felix & Paul Studios had to work hard to create innovative VR cameras. These allowed it to make seductive documentaries on earth before pointing to the sky. Thanks to their impeccable quality and, above all, their remarkable technological advances, Félix & Paul’s cameras guarantee viewers an unparalleled three-dimensional immersion experience.

With the documentaries “The People’s House,” featuring Obama, and “Strive for Greatness” with Lebron James, the Canadian company was quickly able to make a name for itself as a giant, breaking into the multimedia sphere in the United States.

In 2019, Félix & Paul Studios signed a partnership with Time to send its cameras into space. Since then, it has been the only media company partner of the ISS (International Space Station) and has recently integrated a lunar project with the ESA (European Space Agency) and the Russian space agency Roscosmos. The Quebec nugget has established itself as a reference player in multimedia VR with the most important international space agencies!

XRApplied, the next rising star of the Canadian RV?

While Félix & Paul Studios is now positioning itself as a pioneer in multimedia VR, companies like XRApplied are now stepping into the breach and positioning themselves to fill in the gaps in the field. The company is building solutions to fill in elements deemed critical in the world of extended reality (which encompasses virtual, augmented, and mixed reality).

The company has already filed a registration statement with the CSE (Canadian Securities Exchange) and has raised additional funds to expand its offering.

XRApplied’s tools, such as its proprietary Software Development Kit (SDK), make it easier for companies to deploy a single set of assets on different platforms. It is also developing a range of mobile apps for iPhone and Android, like its AR Flooring applications. This demonstrates XRApplied sees supporting companies looking for VR/AR e-commerce solutions as a golden opportunity.

Whether Felix & Paul Studios or XRApplied, VR companies operating in Canada are constantly innovating by developing cutting-edge expertise that is increasingly sought-after. The Canadian VR industry has never had so much wind in its sails.