While the financial news websites continue to tell us that all is well with promising employment figures on the right track for recovery. There are a couple of unmentioned trends in the jobs numbers which companies need to pay attention to. Trends which may have long-lasting impacts on the society and economy, and need to be taken into account by employers and policymakers alike. 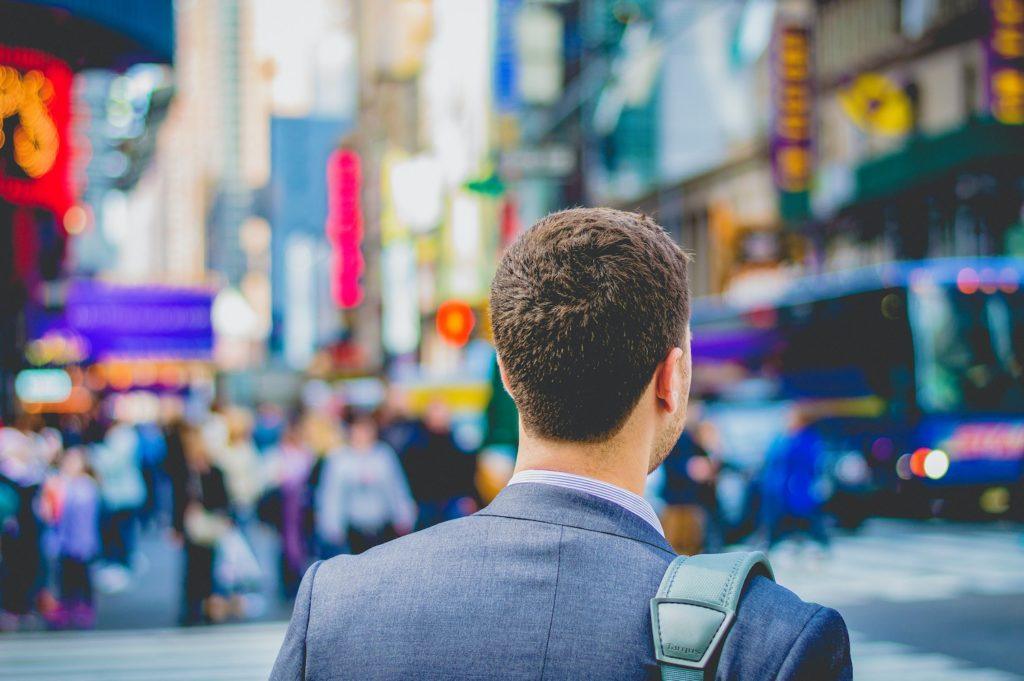 Last weekend we reported on the overall health of the Canadian economy, which is beginning to show signs of recovery from the Covid-19 pandemic fueled recession. This week another ‘promising’ sign emerged: employment figures which were up again, or at least that was the spin. Yet these numbers are important enough to merit in depth study.

Closer examination of the employment figures gives us two reasons to be concerned. On the one hand, despite the positive spin some are putting on them, they really are not as promising as they should be. Especially when put into the context of the larger recovery. Second, they are particularly lackluster for significant vulnerable groups within the economy, notably women and younger workers. These two ‘prongs’ of the employment crisis could even feed into a third one, a mental health crisis which the government and society need prepare for.

We might be tempted to see a quarter of a million jobs created and celebrate. And if we compare them to march we certainly should, but we should not do so recklessly without critical examination

The bump just isn’t that big. The 246,000 jobs added to the economy in august are significant. But they are a fraction of what is needed, they represent a fall in the unemployment rate of only .7%. This is hardly worthy of celebration in the post pandemic slough of 10.3% unemployment (it reached 13% in May) when in February before the crisis it was closer to 5.5%.

Furthermore, the jobs created seem mostly to be in the service sector (over 200,000 of them) compared to less than 30,000 in manufacturing. While this is hardly surprising, it is worrisome. The service sector is known for lower job security, worse working conditions and lower wages. These jobs are also on the margins only of the key industries most affected by the pandemic, and primarily in already wealthier provinces (over 50% were in Ontario alone).

The employment numbers have also failed to keep up with the economic recovery, suggesting that much of the momentum in the GDP recovery is focused in sectors that are not driving employment. Financial and investment numbers are great, but the lives of everyday Canadians, and their incomes, are unlikely to see an even share of the gains.

Who, specifically, is being left out?

With the jobs failing to match either our hopes, or the economy’s overall performance, there is reason to worry. But who should we be most worried about? If we look at the figures, we can see that the unemployment rate continues to be higher than average among women, minorities, and youth. This is concerning for more than just egalitarian reasons.

Women were the hardest hit by the initial lay-offs because of the sectors they worked in and the state of family lives during shut-downs. That their employment continues to be slower suggests fundamental weakness in the nature of the economic recovery. It also raises concerns about biases in the employment infrastructures and dynamics of the country.

The under-employment of minorities is also nothing new in Canada, and has been raised as a cause for concern before. These communities, especially in rural or inner-city areas, are particularly vulnerable to economic crises with statistically less wealth to rely on. This means that unemployment is likely to lead to more precarity in these already vulnerable communities. This can add to social unrest like we have already witnessed in the United States, and could also slow the overall economic recovery if particular groups are left out.

Finally youth unemployment remains startlingly high, over 20% above February rates. This is a huge stumbling block, as employment when young is one of the best predictors of economic success and stability later in life. Careers need to get off the ground, but employers are hesitating to take such risks, another sign that the recovery is only skin deep. This is one area business could particularly make an effort to tackle, as younger recruits will build the backbone of the labour force of tomorrow. They represent a promising investment in Canada’s human capital, and failing to do so, a dire dissapointment.

The slow and hesitant recovery, economic uncertainty and underemployment represent a maelstrom of stress and anxiety. This employment crisis could thus have longer reaching effects than just the immediate economic recovery. It could soon overburden Canada’s still imperfect mental health system.

Thus it is promising to see both government and private employers taking measures to forestall some elements of this second wave of crisis. The government has taken significant steps to provide Canadians with the resources they need to support their own mental health. The Bank of Canada’s governor, Tim Macklem, also spoke out about the vulnerabilities of certain communities in the coming months, and seeks to steer attention and resources their way.

The private sector may be part of the problem, but it could also be part of the solution. So we are pleased to read about HR companies offering conferences on mental health in the work-place. There is also significant mental fitness innovation occurring in the health sector which may help Canadians balance work and life stress in the tough times to come.

Awareness and support will be required to stave off the worst

Overall, the numbers are not bad, but their details reveal significant vulnerabilities in the Canadian recovery. Vulnerabilities we will all need to tackle together as employers, workers, government and as a society. If we stay aware of the potential problems and avoid hiding behind positive messages that gloss over them, we will be one step closer to making this a successful recovery for all Canadians, not just a fortunate few.

PrevPrevious postUS$5.4M crypto stolen this week: a gentle reminder that crypto remains attractive to cybercriminals
Next postCanada strikes back against U.S. Section 232 tariffsNext