Is the Canadian economy showing signs of health or sickness in slow pandemic recovery?

Despite the continued severe economic slump, experts are pointing to certain indicators as signs of good health in the Canadian economy. So who is right? Are we gearing up for catastrophe, or should we be optimistic about the future? We untangle and interpret some of the latest indicators and signs to show you where we stand in the fight against the recession the pandemic has brought. 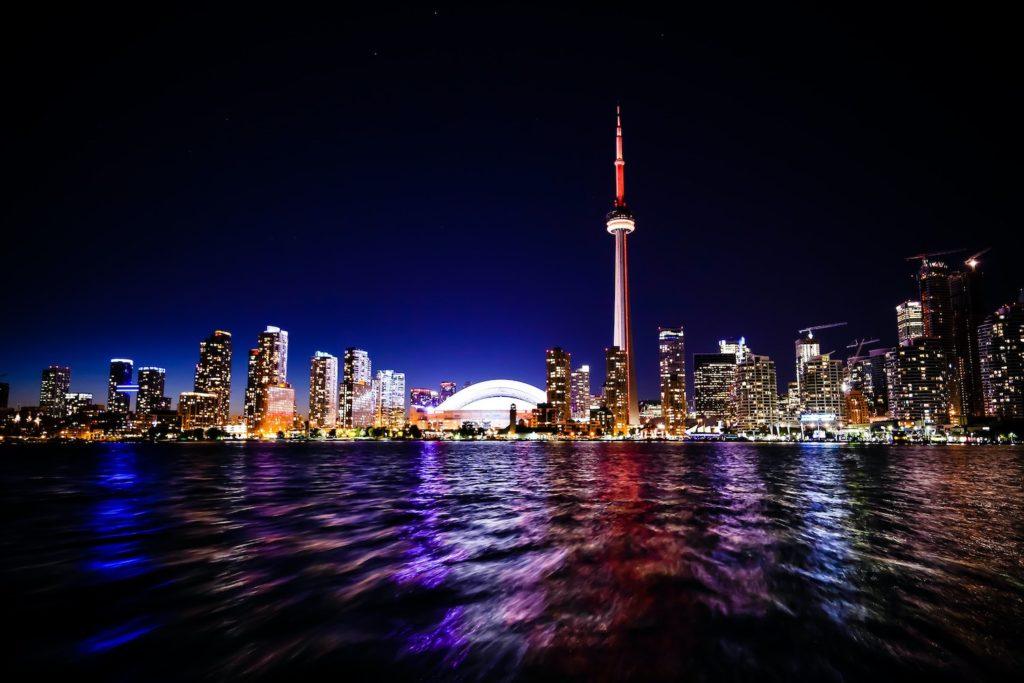 Last week second quarter data flooded news outlets, prompting papers large and small to make bold claims about the state of the economy. Yet they couldn’t seem to make their mind up either. Is the economy entering a “third quarter rebound” or is it shrinking at the “fastest pace on record?” With uncertainty high, it is no surprise that a clear interpretation is difficult, but there are several recent developments that provide promising insights.

From banking results, government policies, and productivity figures to venture capital trends we’ve isolated a number of timely indicators which point to the foundations of a strong recovery. Though the overall context remains dour.

It is undeniably important to bear the context for all of these numbers in mind, and it is a dark one. With the worst period of contraction in its history, Canada’s GDP tanked 11.5% in the second quarter of 2020 with the worst of the lockdown. And only recovered partially to end 9% down. Almost ten percent of our wealth up in smoke is certainly nothing to be happy about.

Yet growth is on the horizon. After all, when in a valley, pretty much every direction is up. The same is true of GDP figures, depressing as they may seem. Many of the factors contributing to its fall are slowly, or quickly, disappearing: Lockdown measures are lifting, case numbers are not spiking, health services keeping up. So we should see recovery in the future, but when and how fast are pressing questions, that some of the figures will help us answer.

Productivity on the rise

One silver lining of the sharp recession is that it has highlighted the incredible productivity of the modern Canadian economy. The fall in working hours was not matched by a corresponding fall in business output. So much so in fact, that productivity actually grew by almost 10%. While not entirely surprising given the sectors hardest hit by the economy tended to be service industries with notoriously low productivity, the statistic is worthy of note for two reasons.

First of all, it shows an economy undaunted by curtailed incomes. Had spending plummeted by as much as working hours, the output could not have been sustained. This reveals a robust level of confidence from the population who continued to purchase despite lost revenues in anticipation of economic recovery, which their behaviour will help encourage!

Second, it is indicative of the strength of Canada’s more powerful sectors, notably in tech and finance. Working from home measures have proven successful in allowing continued high-value output in the economy, while creating a far safer environment for everyone. Industries like mobile gaming or data management have proved resilient to, or begun to thrive under, the pandemic.

An alternative explanation is that the bolstered output has come from Canadian fiscal injections. While they may indeed have contributed, it is still a reason to be optimistic, which brings us to.

There is no denying that the government has done a lot to help curb the impact of the crisis, both on our health and society, as well as on our economy. And while opinions may differ on if they have done too much or not enough, their choice to extend certain key measures aimed at the most vulnerable are a welcome addition, and a promising sign.

The Canada Emergency Business Account (CEBA)’s extension is not to deepen the amount offered, but to expand the number of companies affected. Especially concerned about small and vulnerable businesses, the government’s aid will help cover non-deferrable and payroll expenses, and keep money flowing in the economy. This extension/expansion reveals the federal government’s success with the project so far, and desire to offer equal access to it, not because it hasn’t been working, but because it has.

The BCAP (Business Credit Availability Program) meanwhile provides an even larger pool of aid available over a longer period for bigger companies. Its extension not only reveals that it has been a financial success, bringing more to the economy than it is costing, but that the government isn’t needed to bail out the medium-sized companies entirely. They have, and will, be able to weather the storm, which is essential for a quicker recovery.

The government’s assistance has been generous, some say too much so, and worry about the future. But those whose specialty is investing in the future haven’t slowed down.

While it may not be the most orthodox indicator of economic health, the volume of capital being moved in the venture markets is so big we would be remiss to ignore it. In fact, according to the CVCA (Canadian Venture Capital and Private Equity Association) the second quarter numbers are higher than any before.

$1.7 Billion is a big number in a field where speculation and emotion play a big role, alongside strategy and communication of course! But for such significant movement to occur right in the middle of the downturn, and despite it, shows both the strength and depth of the capital available, and the companies it is flowing into. Tech and innovation that will be needed in the relaunch of the economy.

Who knows, maybe the next stars will be born during this period. The fact that venture capitalists haven’t stopped searching, nor stopped investing in the projects they believe in, are promising for the overall economy in the short and long term.

Finally, we can turn to more concrete measures of confidence, such as how the banks are doing. And while they are busy reminding us that times are hard, they are also carefully, cautiously, pleased about their own revenue.

The five pillars of Canadian banking all got their numbers out these last weeks, and the results were predominantly above expectations. We wrote just last week about their figures, and were excited to see them putting some of that fine performance into small business assistance. Even if it is also in their own self-interest.

Not only does it reveal a degree of confidence and optimism on their part (and coming from banks, that’s not always easy) but it also provides very real assistance that will feed back into the overall economy’s success.

The verdict is positive, the economy at least, is on its way to recover.

So while the situation is dire. The future is a little brighter, at least as far as these key indicators stand. Obviously, the road to recovery will not be short, but if these factors are to be believed it will be steady and begin soon. In fact, we are probably already well on our way to it.

And as the possibility of a vaccine increases, we can all begin to look forward to a return to a wealthy and prosperous Canada. And in the meantime, can make strategic investments that will benefit both ourselves and the country in the long term.

(Featured image by Snapwire via Pexels)

PrevPrevious postHate to say I told you so: Activision Blizzard, Tencent tumbling—Leaf Mobile taking off
Next postBuffett Indicator, investor sentiment: a market crash is imminent. Are there any good stocks to buy?Next