While Tuesday’s announcement that U.S. tariffs will be lifted on Canadian aluminum is good news, President Trump is still threatening that he could reinstate these retaliatory measures if imports of Canadian aluminum suddenly increase. With 80% of its aluminum exports destined for the U.S. market, Canada is still at the mercy of its fickle relationship with the Washington powers that be. 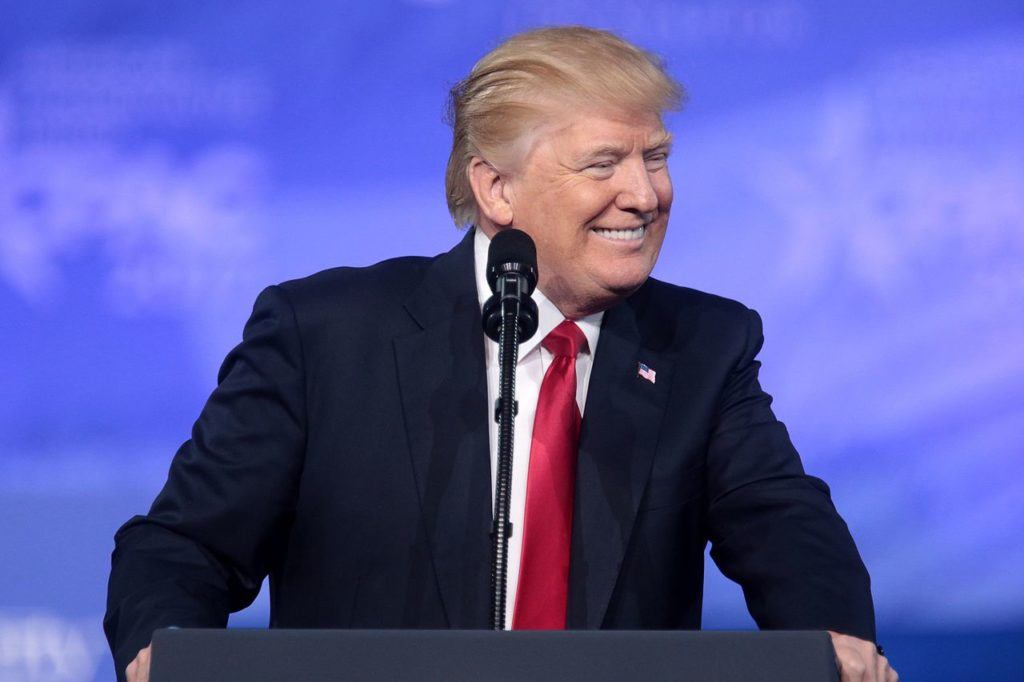 On Tuesday, U.S. President Donald Trump made the lifting of tariffs on imports of Canadian aluminum official. The announcement comes more than a month after an agreement between Washington and Ottawa to drop the tariffs.

However, President Trump has made threats that he could reinstate the retaliatory measures if imports of Canadian aluminum suddenly increase again.

The Trump administration first imposed tariffs on Canadian aluminum in 2018. It was a decision that provoked several controversies in the United States. Then, in the absence of convincing arguments for continuing with the tariff program, Canada was finally exempted from the duties in May of last year. Many hypothesized that the U.S. President wanted to pressure Canada to sign a new North American free-trade agreement.

As the Canada-US-Mexico Agreement (CUMA) came into effect on July 1, the U.S. President was keen to put the brakes back on the flow of Canadian aluminum by reintroducing the punitive tariffs. The 10% penalty, imposed by Donald Trump in August, has caused many tensions and much ink to flow on both sides

“I signed a proclamation defending the U.S. industry by re-imposing tariffs on aluminum in Canada. Canada was taking advantage of us, as usual,” Trump said during his visit to the famous washing machine plant in Whirlpool, Ohio.

He also argued that his country removed the tariffs in 2019 because Canada had made a commitment not to “flood” the U.S. market with its aluminum exports. “Canadian producers have broken their promises,” the former businessman said.

The American President justified the imposition of tariffs by an 87% increase in Canadian aluminum imports over last year. He said that a good number of American companies complained about the sudden increase in imports of the metal.

With 80% of its exports going to the U.S. market, Canada has always relied on a seamless trade relationship with Washington.

The Aluminum Association of Canada challenged the figures provided by the White House. It assured that, on the contrary, there was a 2.6% drop in overall exports over the period in question.

For their part, Canadian aluminum smelters have a completely different version of the facts: they reveal that they were unable to stop production while their customers were paralyzed by the pandemic crisis. They were then forced to manufacture more generic aluminum and ship it to their warehouses in the United States.

Nevertheless, Canada did not hesitate to denounce the measures and reacted immediately, warning that it would impose similar retaliatory measures on its historical ally. At the time, Canada announced that it would impose a CA$3.6 billion “countermeasure” to defend this industry, which employs 10,000 Canadians.

“We will defend our aluminum industry,” promised Canadian Prime Minister Justin Trudeau before the announcement of Washington’s withdrawal.

The dust settles on the thorny US-Canada aluminum situation

Hailed by Ottawa, the new agreement between the two countries stipulates that Canada should only export 70,000 to 83,000 tonnes of raw aluminum per month until December. Since Trump has not completely lifted his threat, the monthly rate of U.S. imports from Canada is expected to fall by half per month. In order to avoid the wrath of the U.S. President ahead of the U.S. election, Canadian exports will need to remain below 105% of the agreed monthly quota.