The US election highlights dilemma for Canadian energy companies and investors

With the US election in less than a month, the outcome is still far from certain. But whichever way the US electorate swings, there is no denying that Canadians can expect the decision to impact their future. The energy sector in particular is likely to be affected as the candidates’ positions are diametrically opposed; reflecting the dilemma Canadian investors and companies already struggle with. 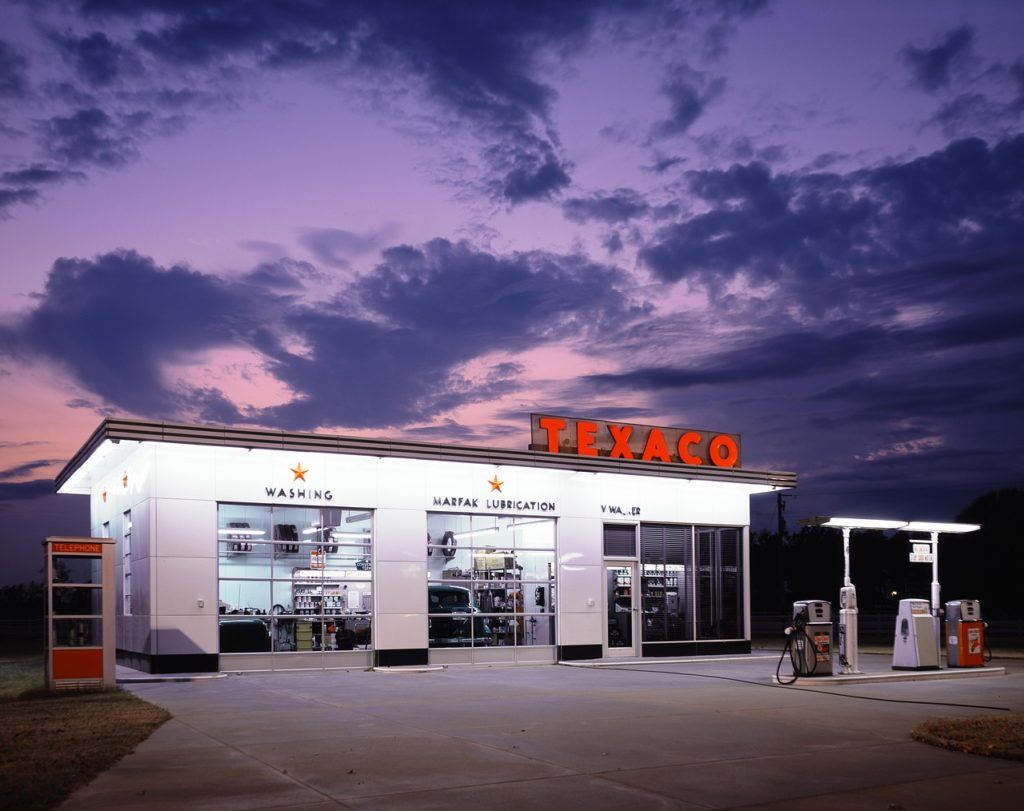 On Friday, Donald Trump announced he had tested positive for COVID-19 and later was admitted to the hospital for precautionary treatment. A reminder that Canada, and the world’s, economy is embroiled in the fate of the Presidency: the stock market, including the TSX immediately took a hit. But nowhere was this more obvious than oil prices. Crude oil fell 3.7% following the news, highlighting the close connection between the President and the energy industry.

Indeed, one of the many contested policy areas between the two candidates focuses on the future of the energy sector, as was brought up again in the debate last week. Despite the chaos and confusion of the encounter, there is no doubt where the two candidates stand. Trump pushed for his status quo, dodging on climate change science and disparaging Biden’s pro-alternative-energy policies. But even Trump seemed to try and capitalize on some green sentiment, touting his record on electric cars and tree planting.

Americans will be heading to the polls in a month to decide between the two contenders and their parties’ respective platforms. Canadians will not have a say, but there is no doubt they will be impacted as the debate about climate and energy future rages on both sides of the border.

Trump has pushed for cheaper and more abundant oil and gas, including cooperation with Canada

While President Trump and Canada have not always seen eye to eye, fossil fuels are a sector they seem to agree on. Early in his term, the controversial President authorized and expedited work on the keystone pipeline, a symbol of the two countries’ close collaboration in the energy sector. And their continued reliance on fossil fuels. The project is hardly the only one, an Alberta-Alaska rail plan and more are in the works, further cementing the US-Canada partnership.

Trump has given every indication this will continue into his second term, a relief for Canadians in the energy sector, which represents the highest value export between the two close trading partners. It also represents a growing divide inside Canada, between rural provinces dependent upon the fossil fuel industry, and the urban/financial/tech centers where investors have been leaning towards alternative energy options. An attitude reflected in the US Democrat on the ticket.

Joe Biden is hardly a pillar of leftist ideology (he has come under fire from the left in the US) but, in the environmental sector, he has promised substantial spending and significant changes. From reentering the Paris Agreement and enforcing it, to carbon-free generation of electricity by 2035, his policies represent a significant diversion from Trump’s course over the last four years.

There is no doubt that his efforts, should he be elected, will cut into the revenue of the already struggling oil and gas industries in the US and in Canada. While the fate of millions if not billions depends on slowing or reversing the effects of climate change, this doesn’t mean oil industry-dependent Canadians don’t have to worry about their future. Yet the US election is not the only uncertainty on the table, Canadians have already long been struggling over questions of climate and energy policy.

There is no clear Canadian climate consensus

While successive Canadian governments have paid lip service to the urgency of climate change, and have pioneered programs designed to help, the economy remains intricately tied to the fossil fuel industry. A relationship which is often reflected in both government policy around regulation, land use, and of course, spending; undermining the very same global plans they aim to uphold

Meanwhile, private investors must also struggle with the question. Oil and gas companies have long been cornerstones of the country’s economy with reliable and consistent results, yet many investors are increasingly wary of pouring resources into them. Do not mistake their reluctance for mere moral qualms, their concerns are also economic in nature.

The problem with fossil fuels is that they are on the way out, and their stocks are often on the way down. While alternative energy stocks have shown considerable momentum (even if you exclude the meteoric Tesla), oil and gas giants like Exxon Mobil have seen their market cap shrink substantially. Exxon Mobile’s fall from grace, and the Dow Jones, is one of many examples that highlight the growing uncertainty of the future of oil and gas companies.

Instead, investors have turned to tech, focusing on stocks that have ambitious or innovative models, promising transformation (or transcendence) rather than the status quo. Canada has been no exception either, with investors based in the financial hubs decide the fate of petroleum operations located far from the city centers. Such a change reflects the combined climate concerns and economic forecasts, as the tech hubs are likely to benefit from the green techs they eagerly adopt.

So how will the US presidency impact Canadian investors?

With a far more generous regulatory schedule, and a clear desire to see fossil fuels retain their place in the American lifestyle (and stock exchange), Trump’s plan would no doubt benefit many Canadian companies in the short run. However, the tides of change may be impossible for him to restrain, and investors are likely to take the future into their own hands regardless of who controls the US executive.

If Biden wins there may be considerable investment opportunities in the US for environmentally sustainable construction, energy, and transportation. A chance for Canadian technology and innovation to shine, and investors are likely to anticipate the gains. However, change will not happen overnight and, if Canadians continue to bolster the fossil fuel industry, it will be going strong long after Biden leaves office.

Ultimately, while the markets may play a different tune, they will certainly suffer under the uncertainty. The future of Canadian energy policy and companies is in our hands, and for us to decide.

(Featured image by Falkenpost via Pixabay)

PrevPrevious postAir Canada: Do you want the good news or the bad news first?
Next postEquity crowdfunding and neobanks: tackling middle-class financial exclusionNext