The Canadian video gaming industry is going from strength to strength. Delivering billions of dollars into the economy and retaining a depth of talent, innovative domestic companies playing into growing niches are well-positioned to grow. By reevaluating recent successes in the industry and taking the Sino-American tensions into account, Canada’s homegrown firms start looking attractive. 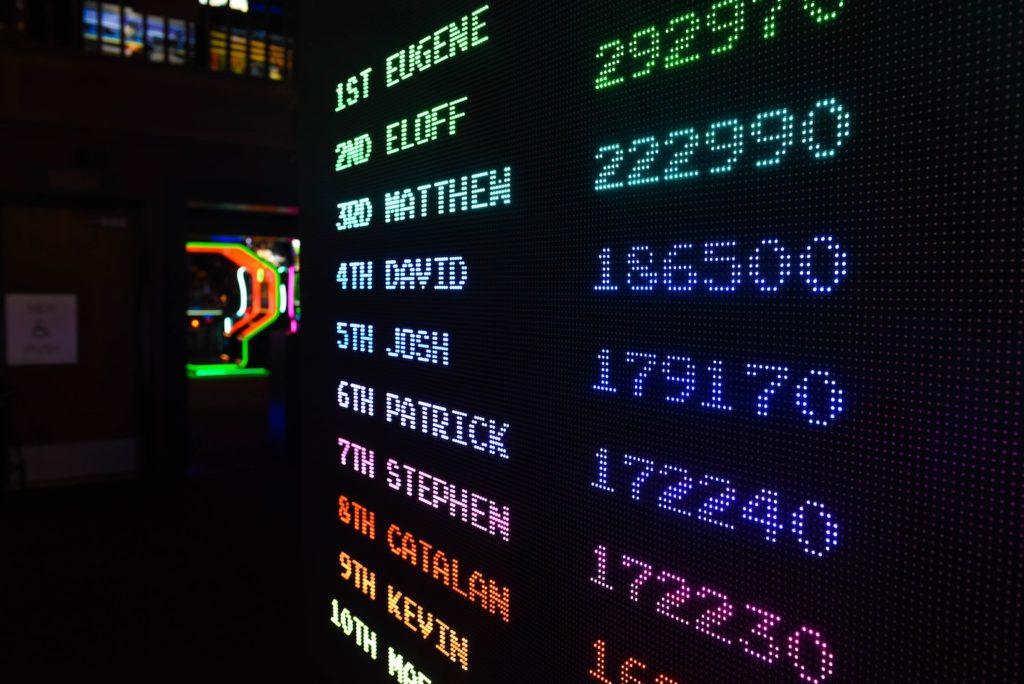 It’s bordering on old news now. Gaming boomed during the epidemic, and gaming stocks correspondingly rose to stratospheric heights. The growth experienced during the COVID-19 outbreak also largely mirrored the established trajectories within the finer segmentation of the industry, meaning that mobile gaming stocks were the biggest winners.

The great news for the industry is that recent market analysis suggests that the impact from the pandemic is expected to have a lasting positive effect. This is due to the influx of new gamers; people who may never have considered engaging in the activity before, but discovered a passion after turning to it to kill some time.

The bad news is that the massive uptake in gaming and the ongoing social distancing measures are now beginning to strain the top end of the industry. Big-name production studios are expected to run into difficulties to hold onto the bonus revenues enjoyed during the pandemic.

The party might be over for the top end of town

Hardware shortages and supply chain issues are already causing shortages and delaying the release of Nintendo’s latest gaming consoles. Sony and Microsoft will also be confronted with this situation, causing possible delays and shortages to their upcoming console releases, currently timed to hit during the holiday season.

These shortages will flow through to large gaming studios. If the hype that surrounds any console release— which consequently drives an increase of game releases and purchases—is dampened by hardware shortages, this will erode their revenues. This may be further compounded by internal delays of their own which are already beginning to manifest. Significant disruptions to the typical office have already taken their toll on company schedules. This is most true for large production houses, who are heavily dependent on developer “face-time,” access to hardware and extensive use of studio space.

Smaller, more agile niche producers are better positioned to grow with the trend

One of the side effects of the growth in gaming is that the traditional market has evolved a long way from where it was. With the expansion of mobile gaming and an influx of new users who do not fit the traditional gamer profile, the biggest growth is happening away from the usual shooter style blockbuster releases by the big studios.

Smaller producers are also benefiting at this time from their increased agility, allowing them to quickly adapt to new methods of working. This has lessened the disruptions caused by social distancing and confinements, allowing the usual cadence of releases to continue uninterrupted. This positions them well to profit from the momentum generated by the Coronavirus confinement measures.

Finding a gaming stock worth investing in isn’t a point and shoot affair. The industry as a whole is well on track to continue growing but, as has been mentioned, some gaming studios are in a vulnerable position now.

The initial investor frenzy has calmed down somewhat, meaning that the prices of many gaming stocks are likely to have topped out for the moment. Should delays in production of software and the ripple effect of hardware shortages begin to significantly affect the revenues of these giants, their current attractiveness to investors will lose much of its lustre.

Keeping this in mind and coupling it with the growing diversification of the gaming market, niche producers are where the wise investor should be looking. Firms that are innovating in growing niches and who still have plenty of room to expand their market share are in a great position to continue growing right now.

Canadian gaming companies are worth watching

The Canadian gaming industry is going from strength to strength, currently contributing over $4.5B per year to the domestic economy. With a large industry and many big names like BioWare with their offices here, Canada has the depth of talent to back up the numbers and keep growing.

The geopolitical distance from the increasing Sino-American tensions are also a massive asset, with the fallout from Trump’s Executive Orders targeting large Chinese firms already being felt. The share prices of giants like Tencent Holdings (OTC: TCEHY) and Activision Blizzard (NASDAQ: ATVI) both took an immediate dive following their releases.

The impact was particularly severe for Tencent, who’s price dropped from US$72.57 on market close, reopening 6.4% down at US$67.93 the day following the release of the Executive Orders. It has since dropped further, hitting against the $65 mark and is not showing any signs of recovering. With both Trumps and now Biden ramping up the anti-China rhetoric, there’s no reason to expect that trade conditions will improve any time soon either.

Which Canadian companies to look out for

Jumping into the niche trend, Kuuhubb is a boutique producer specializing in female gaming. Currently females are one of the fastest-growing segments of the gaming market, and there is massive demand for more titles in this space.

The recommendation is only a wait and see for the moment. Three years of shrinking revenues and a share price that has been on a steady decline—even during the height of the COVID-19 gaming hype—aren’t immediately promising. On the positive side, their revenues do appear to be stabilizing and they are developing for a niche that’s going to grow exponentially.

The biggest thing holding them back at the moment is that they seem to have missed the mark. Much of their work focuses on colouring apps, a trend which exploded in the middle of the last decade but has died since. Their other non-colouring titles also misunderstand the female gaming market, with titles like Dancing Diaries embracing tired gender clichés suggesting every girl wants to fantasize about pretty pink dresses and other such nonsense, which is not what female gamers want.

Cannabis is generally hot right now, both in gaming and in “RL” (Real Life), and the mainstream is embracing it more with every passing day. Jumping on this trend is Leaf Mobile, a specialist in counter cultural games.

Their latest cannabis game release was a great hit, even managing to exceed the optimistic revenue targets that Leaf Mobile had set for itself. With high rankings in both app stores for all of their titles and un upcoming release playing on the back of the celebrity power of rapper B-Real, the future is looking bright for this company.

Unlike Kuuhubb, Leaf looks like they’re nailing what their niche is looking for. Record revenue results being posted also add to the positive outlook for this company.

Bragg plays in a slightly different niche to Leaf and Kuuhubb, being very heavily focused on the B2B sector and is growing impressively. Even before the positive influnce of the COVID-19 pandemic was ramping up gaming industry revenues, their first-quarter results this year were already 44% up over the previous year.

Currently, their B2B subsidiary ORYX, a provider in the growing online gambling industry, is delivering big results. With five partnerships announced since July, this arm of their business is driving diversification and further maturity for the business.

Only two years ago the top two ORYX clients were responsible for over 75% of the company’s revenues. Currently this concentration is diversified across five key clients being responsible for 49% of total company revenues. As other entrants enter the gaming market trying to jump on the trend, ORYX looks set to continue its current expansion of B2B partnerships.

PrevPrevious postAir Canada: A bargain stock for the contrarian investor?
Next postWorried about big Canadian cannabis stocks like Aurora and Canopy? You should be.Next