While video game sales made headlines during COVID-19, it wasn’t just the face of the industry that profited—in the same period that game sales rose 34%, platforms like Facebook Gaming and Twitch saw their figures go up by as much as 72%. The moral of the story? There’s more to gaming than just games, with community-driven social aspects an increasingly important factor in gaming startup success. 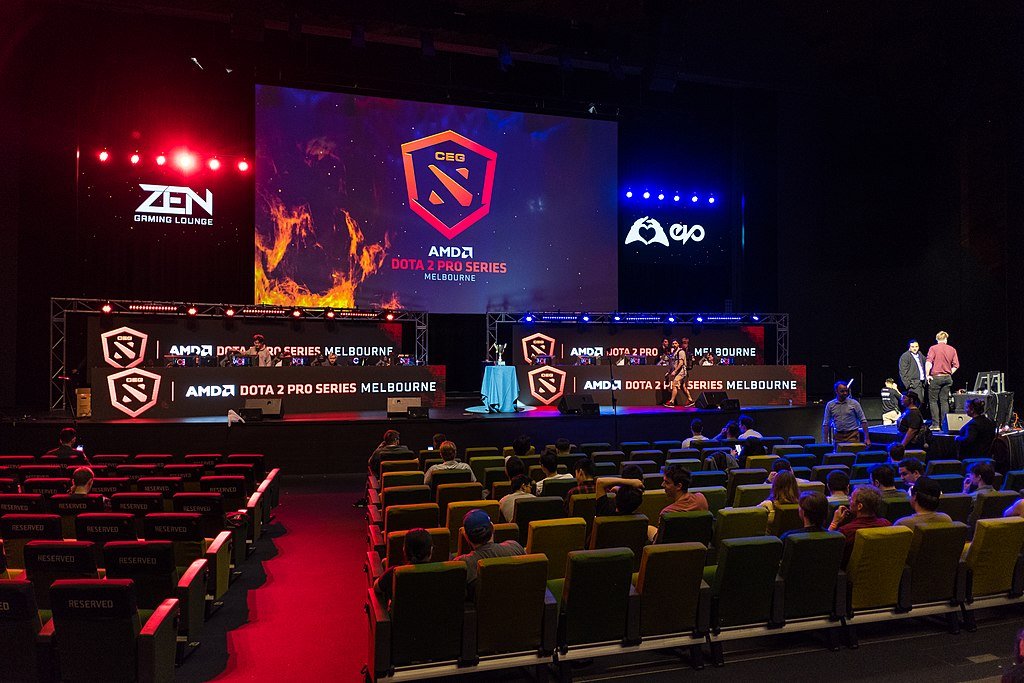 Over the last year, the boom in gaming has been responsible for more than a handful of headlines. As COVID-19 threw us all into isolation and millions of people started looking for something kill some of that extra time at home with, app store downloads and game sales took off. Consequently, more investors started paying attention to this growing sector, and gaming giants like Activision Blizzard and Tencent Holdings started seeing their stock prices take off.

But if that’s all the gaming story is to you, then you’re missing out on half of the action. While it may begin with games, the industry hardly ends with them. And this has never been more true than it is now, as the industry matures and finds itself firmly planted into the mainstream consciousness of today’s generations. Now, gamers are seeking out new ways to enrich their gaming experiences, and innovative companies catering to them are demonstrating that it isn’t just the giant studios who are winning as gaming takes off.

What opportunities exist in the gaming industry?

Like most hobbies, an entire ecosystem of products and services is evolving around gaming. Some of these industry offshoots are well-established, like traditional magazines and hardware manufacturers specifically catering to the interests and needs of gamers. But, as the industry matures and diversifies, the sector is evolving in much the same way as any other traditional sport has; it is now about so much more than just the game itself.

Now, gaming is increasingly becoming more of a social activity and a lifestyle than just an idle past-time. This is spurring innovative companies into creating tools and platforms that fulfill the media and social needs of the gaming community. With everything from broadcasting and streaming platforms right through to community-driven tournament organization being created, these are the companies that are proving that gaming still has a lot of headroom before saturation point is reached.

For as long as cameras have existed, action sports enthusiasts have been creating videos of their exploits. But it wasn’t until the evolution of action cameras like the GoPro specifically designed to the needs of these sports—compact, waterproof cameras with wide-angle fixed-focus lenses—that the trend really took off. Now, with these new tools, skaters, surfers, skydivers, and others are continually finding new ways to shoot engaging content that would otherwise have been impossible—there’s no way to strap a traditional camera to the underside of a skateboard.

These same problems exist for gamers wanting to create clips and compilations of their games. Even on PCs, with the ability to easily run multiple pieces of software concurrently, recording gaming content can be a difficult task requiring a mishmash of components that, ultimately, impact the performance of the system. And if you wanted to do this on many consoles, it was an almost impossible task altogether.

This led to the evolution of the Powder gaming media creation platform. Combining multi-platform action capturing tools with AI-driven highlights detection, filters, and editing tools, gaming media creators are finally being delivered the tools they’ve been in desperate need of.

And this isn’t just a small niche either. With 100 billion hours of gaming content consumed on YouTube in 2020, companies already catering to the needs of a new generation of media creators are uniquely positioned to capitalize on the same first-to-market momentum that propelled GoPro to the status of being the Kleenex of the action camera world.

It’s not just prerecorded gaming media uploaded to YouTube that gamers are consuming—some of the most active and engaged content consumers are to be found on streaming platforms like Twitch. Boasting over twice the number of average concurrent viewers (for gaming content) that YouTube has, the now-Amazon-owned startup was one of the first easily accessible online platforms enabling the formation of communities around gaming titles and players.

Of particular note is that the growth of social gaming platforms outpaced that of pure-play video gaming companies during the pandemic. In the same period that video games jumped 34%, Twitch saw a 50% increase in interest on its platform while less-popular rival Facebook Gaming jumped by as much as 72%. These sorts of growth numbers make it hard to overstate the important role that platforms with a social gaming focus are beginning to play in the gaming industry.

Coming in a close-second to video game sales (insofar as headline-grabbing figures go) esports was another COVID boomer that caught the eye of more than just established gamers. As an already booming subsector of the broader gaming industry, the increased interest in gaming necessarily spilled into an interest in gaming tournaments, leading to PriceWaterhouseCoopers estimating that it was a defining moment for esports.

But the rapid rise of the professional arena and its multimillion-dollar pools has left hordes of amateur enthusiasts behind. Enthusiasts who, in any other sport, would have access to smaller clubs and associations facilitating social competition amongst peers. And if the importance of community in other leading gaming offshoots is anything to go by, gaming is in desperate need of a tournament platform with an amateur community focus.

This is a hole that Formation.gg—a gaming startup supported by French incubator-accelerator UNIQORN—is busily working on filling as it prepares a new tournament-focused community gaming platform. In particular, Formation is honing in on the similarities between traditional sports (contact sports in particular) and esports, with an ultimate goal of fostering cross-pollination amongst the communities. Already gaining the attention of venture funds, including a major investment from LSE listed fund Blue Star Capital, this early-stage startup has identified an important growth opportunity in this giant industry.

Whether this particular strategy pays off or not is yet to be seen (the platform launches late this week), but its heavy community focus and its identification of the overlap between traditional sports and esports bodes well for its future. If there’s one common thread joining some of the most successful gaming enterprises in recent years, it’s that they all cater to a need that gamers have as a community, not as individuals.

(Featured Image by a.canvas.of.light (CC BY 2.0) via Wikimedia Commons)

PrevPrevious postTilray and Aphria join forces to create the world’s number one cannabis company
Next postStartup Supercup: Innovation and networking take the spotlight in the French countrysideNext