With a market share of around 20% and a product portfolio as rich as it is varied, Aphria and Tilray will become the world's largest cannabis producer in terms of sales. Their combined turnover is $874 million. This agreement will enable them to unlock savings of $100M. Enough to put them in a good position to dominate the Canadian and American market. 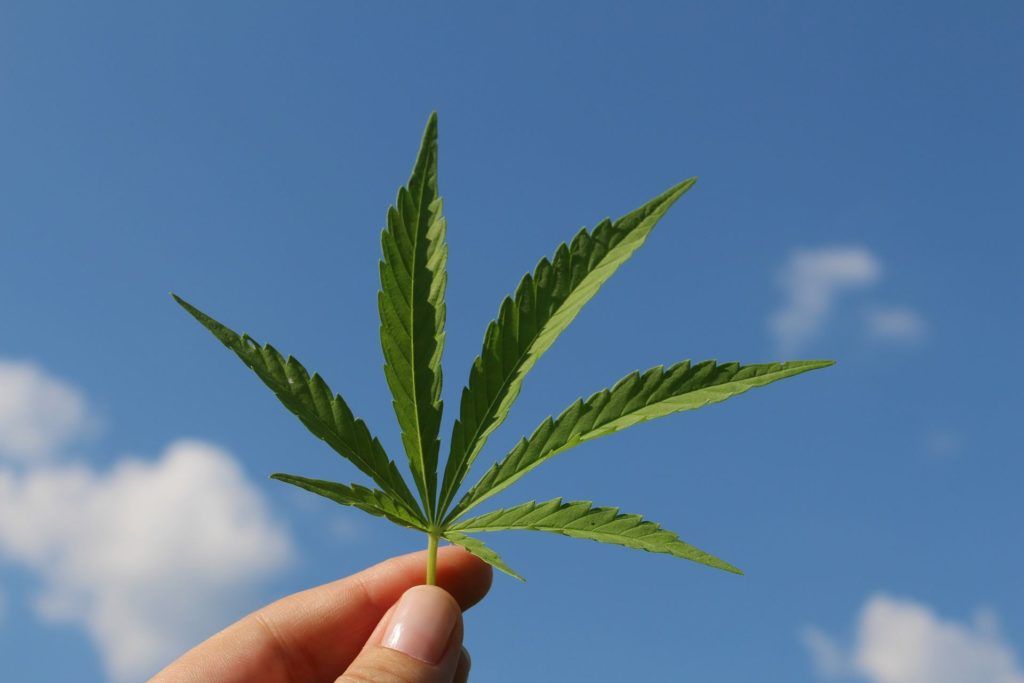 Last month, two of Canada’s largest cannabis companies announced their mega-mergers. Aphria(NASDAQ: APHA) and Tilray(NASDAQ: TLRY) will become the world’s largest producer in terms of sales. While this major operation signals that the industry is finally beginning to consolidate, it also proves that Canadian hemp production companies will have a voice in the future.

This major merger brings together two leading players in the Canadian green industry to create a pioneer with a significant market share (approximately 20%) and a rich and diverse product portfolio.

A Canadian and Global Cannabis Leader is born!

Based on the last 12 months, the combined sales of the two companies is C$874 million. Aphria is based in Leamington, Otario, while Tilray is based in Nanaimo, British Columbia. In addition to controlling the largest share of Canada’s retail market, this agreement will enable them to unlock estimated savings of $100 million. This will put them in a good position to dominate not only the Canadian market but also the American market.

In any event, the newborn will operate under the name Tilray and its shares will be traded on the Nasdaq under the symbol TLRY. The value of the combined company will be approximately $4 billion.

Benefits of the merger for the two cannabis giants

With annual synergies of at least C$100 million, it’s easy to imagine that this merger is to the advantage of both companies. They will be able to look for synergies and savings in key areas such as purchasing, sales, cultivation, production, marketing and expenses.

For example, the new allies say that Aphria’s Leamington operations will be able to easily provide additional supply for Tilray’s various brands (and avoid the use of wholesale purchases as a substitute). Conversely, Tilray’s facilities in London, Ontario, will be able to provide Aphria with excess capacity to increase production of edible products and beverages.

A necessity for Tilray?

Tilray’s business model has been questioned for some time, based on minimizing its growing assets. This puts it at a disadvantage vis-à-vis suppliers. They have spent years struggling to buy high quality cannabis. Moreover, Tilray is still not profitable! Their acquisition of Manitoba Harvest has not had the desired effects and Tilray stock is trading below its IPO price. As for Aphria, it is in the green, its share price is up more than 60%.

Their union will be a perfect way to gain a strong and poignant access to the American market. They are surely waiting for a more national legalization movement in the United States to take the step. “Legalization is coming, and who else is better prepared for it than us? ” Simon observed. In any event, last month while merger negotiations were in their final stages, Aphria bought SweetWater Brewing, an Atlanta-based craft brewer. This speaks volumes about the new Tilray’s clear desire to position itself to take advantage of the US market.

(Image presented by Tinakru via Pixabay)